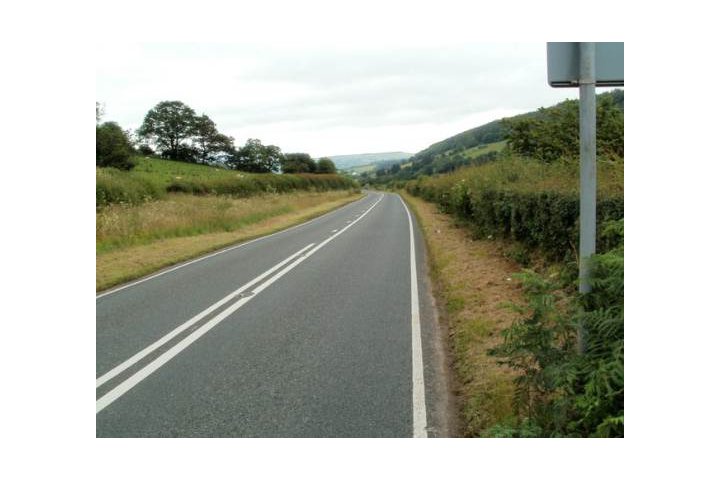 Do road markings speed cars up?

In a recent study undertaken by Transport for London (TFL) interesting driving habits have been unveiled, these habbits are that people tend to drive faster when there are central markings in the road. The study was completed on the North/South Seven Sisters road and two other unnamed roads.

The study showed that before the resurfacing of the road when the markings were in the road drivers were travelling at 31.5mph on average on the northbound side and 32.1mph on average on the south bound side. After the resurfacing where all bar the central markings where repainted the speeds fell by 2.5mph to 29mph on the northbound and by 4.1mph to 28mph on the southbound side. The study also shows when cars where passing each other in the speeds once again dropped by a noticeable amount once again.

Therefore the TFL have concluded that the fact the markings are in the road give people a subconscious safety net, it is suggested people are willing to reach a higher speed for seeing the central lines on their right hand side and also believe other traffic will no venture to their side due to the appearance of the lines.