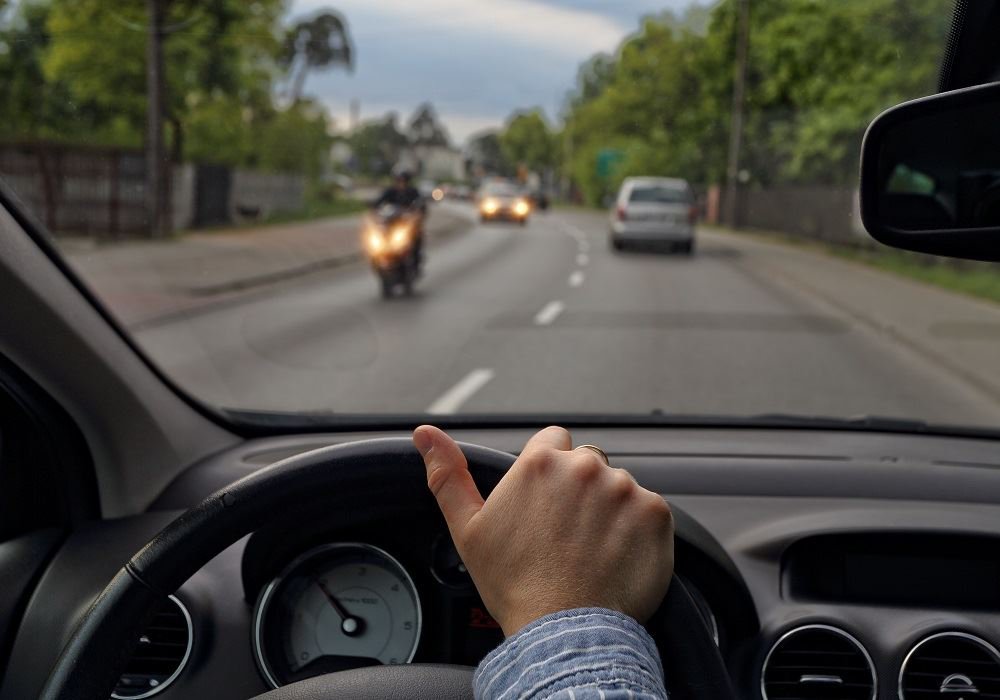 According to research by road safety charity Brake, stopping distances in the Highway Code are much shorter than they should be.

Although vehicle technology is constantly improving, the ability of drivers' to perceive, recognise and react to situations is of course limited by human reaction speeds. The Highway Code specifies that motorists take 0.67 seconds to act on a hazard, however Brake spoke to the Transport Research Laboratory (TRL) and their evidence from academic literature suggests that the average time is 1.5 seconds, more than double the time currently used to calculate stopping distances.

This has a significant effect on the time it will take a driver to bring their vehicle to a stop and would greatly increase stopping distances too, ranging from an extra 7 metres at 20mph to 25m at 70mph, the table below shows the other differences.

Spokesman for Brake Jason Wakeford explained "These figures suggest stopping distances taught to new drivers in the Highway Code fall woefully short. Even though car braking technology has improved in recent years, the majority of the overall stopping distance at most speeds is actually made up of the time taken to perceive the hazard and react."

He continuted "The research shows that average thinking time is more than double that set out in the Highway Code. A true understanding of how long it takes to stop a car in an emergency is one of the most important lessons for new drivers. Understanding true average thinking time reminds all drivers how far their car will travel before they begin to brake − as well as highlighting how any distraction in the car which extends this time, like using a mobile phone, could prove fatal."

"Brake is calling on the Government to increase the stopping distances in the Highway Code as a matter of urgency."

Do you think stopping distances need to be increased? Let us know via our social channels.