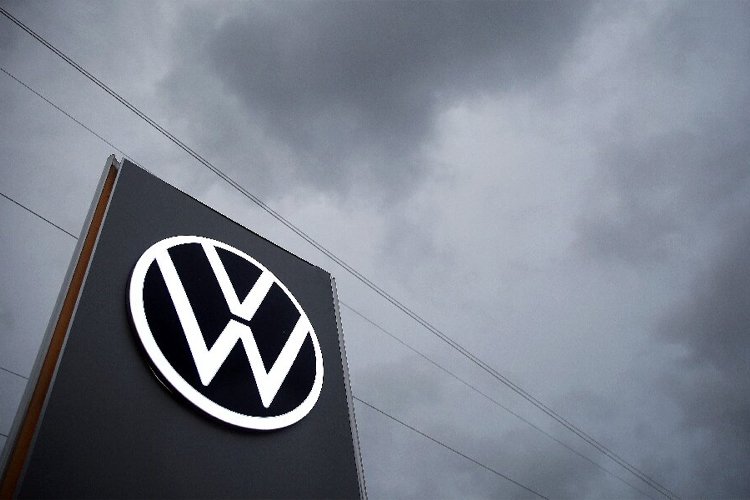 In a landmark case, Volkswagen has been ordered to pay compensation to a motorist who had previously bought a diesel minivan which had been fitted with ‘emissions-cheating’ software.

Essentially what that meant was that the vehicle had been fitted with a piece of software that detected when its emissions were being tested and gave a false reading which meant the vehicle passed certain safety regulations which ordinarily it would have failed. 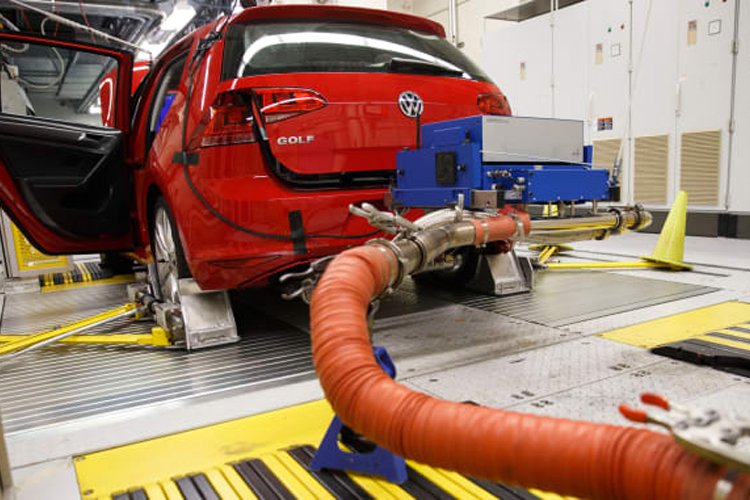 It was seen that some of the cars tested were 60 times the NO2 limit!

As a result of this case, there are up to 60,000 other motorists in Germany alone, and a further 90,000 across England and Wales, that could seek payment from Volkswagen. 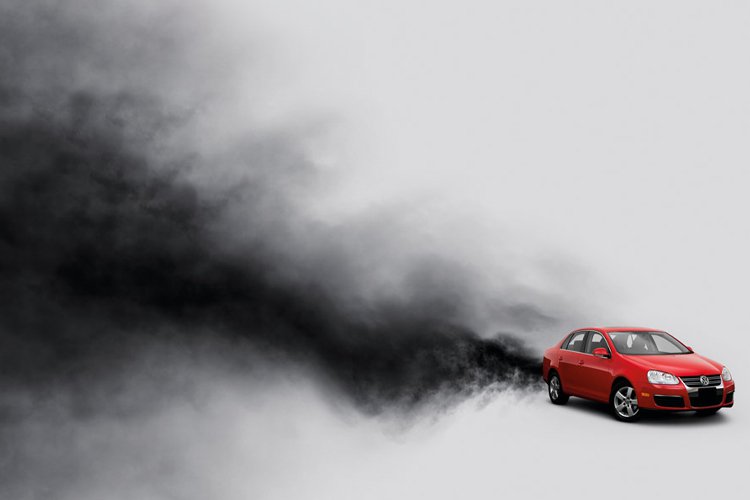 What this means is that for previous owners of an affected diesel Volkswagen car is that they too could claim. However, it’s worth noting that the car manufacturer is considering appealing the ruling.