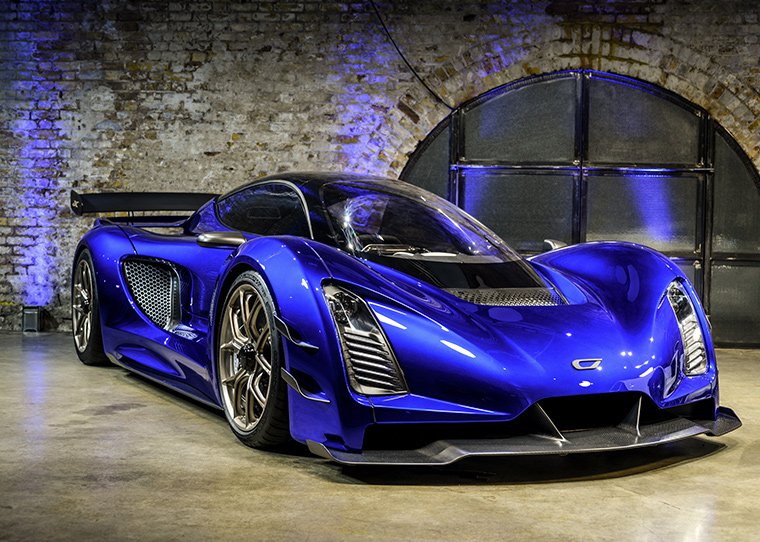 U.S. start-up Czinger took the wraps off its 21C (‘21st Century’) hypercar at an exclusive event in London this week, shortly after the car was due to make a public appearance at the Geneva Motor Show. The 21C demonstrates a new way of building cars. The 21C's 3D-printed construction does away with tooling, assembly lines and all the other expensive trappings of conventional automotive manufacturing.

Almost every metal component in the 21C is 3D printed, said Jens Sverdrup, Czinger chief commercial officer. Those parts are made from a mix of aluminum, titanium, and Inconel – a heat-resistant material originally developed for use in the aerospace industry. Instead of mating those components together on a traditional assembly line, everything is done by robots in one central location. This means the Czinger factory won't have to be reconfigured to switch to a different model, Jon Gunner, Czinger chief technical officer, said.

Speaking at the event was company chief executive and founder Kevin Czinger and two 21C models were displayed, one painted blue and the other white. The blue car was the lightweight track model and includes a pronounced front splitter, side skirts and a large rear wing while the white car is the ‘base’ configuration. Czinger intends to build 80 examples of the 21C at its facility in Los Angeles. The Czinger 21C is equipped with a twin-turbocharged 2.9-litre V8 engine, generating 950hp of its own and revving through to a dizzying 11,000 rpm. Complementing the petrol engine are two axial flux electric motors powering the front wheels. With all power units at full poke, the 21C churns out 1,233hp. The company says the 21C will accelerate to 62mph in 1.9 seconds, run down the quarter-mile in a face-altering 8.1 seconds, reach 186mph in just 15 seconds and power through to 248mph and back to zero in a mere 29 seconds. Mated to the engine is a seven-speed automatic transmission driving the rear axle. Two gearbox configurations will be offered, the first of which will be a full race gearbox optimised for track use while the second is more road-biased with a synchromesh configuration.

The 70th Anniversary Edition model commemorates the end of production...