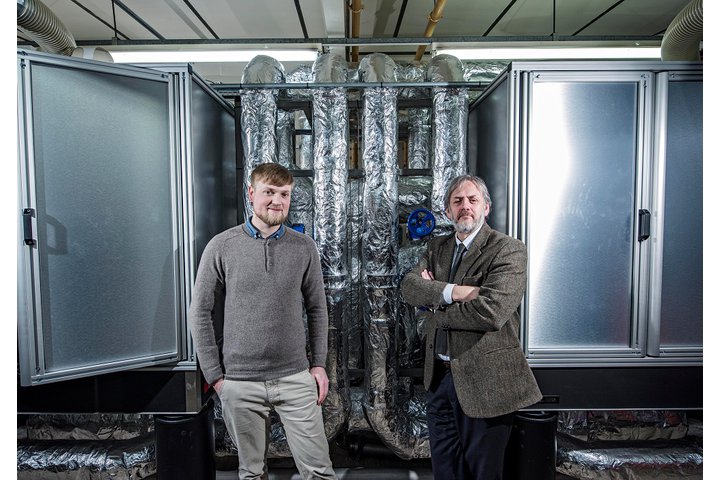 Modern diesel vehicles use technology called Selective Catalytic Reduction (SCR) to reduce tailpipe pollutants. The system employs a urea based chemical called AdBlue, which releases ammonia when it interacts with engine fumes, converting nitrogen oxide in to water vapour and nitrogen. The conversion works reasonably well at high temperatures, but is not effective until the exhaust reaches around 250°C. This obviously creates problems when vehicles are used for shorter journeys, and processes do not have time to warm up sufficiently. 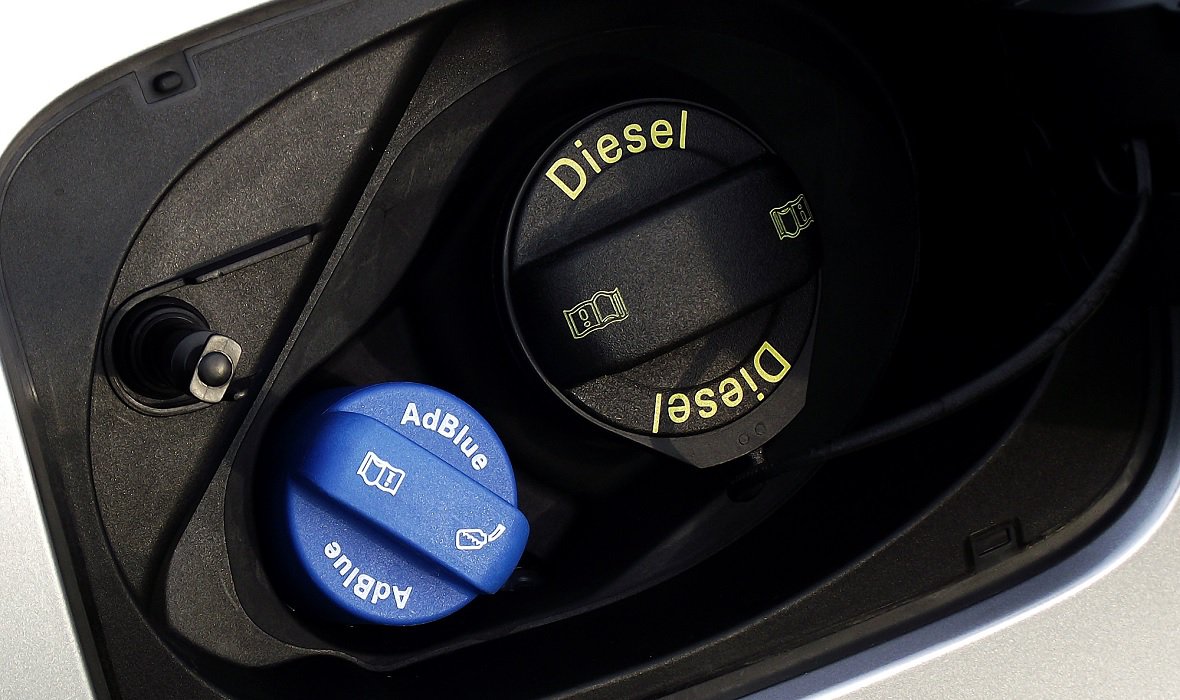 Ammonia creation and conversion technology (ACCT) enhances current AdBlue technology allowing it to work at much lower temperatures and therefore on shorter journeys. The system uses waste energy to produce enriched ammonia from AdBlue which functions effectively even when exhaust temperatures have not warmed up yet. This not only greatly improves emissions but also reduces particulate filter blockages which can cause severe engine damage over time.

It’s thought the technology could be available as early as two years from now, given the team receive “the right support.” Unsurprisingly there has been a huge amount of interest from manufacturers keen to improve the impact their vehicles have on the environment and public health, especially with strict new emissions guidelines on the horizon.

With sales in serious decline across Europe, could this revolutionary new system be the savour of diesel engines?