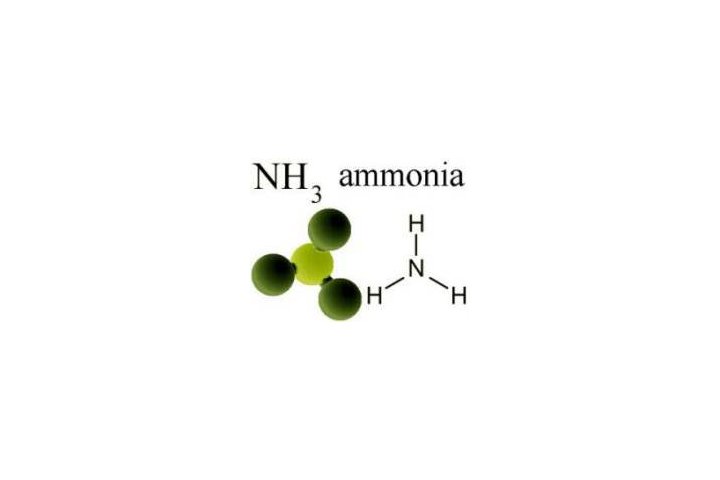 Could Ammonia be the key to unlocking fuel cells?

One problem of hydrogen fuel cells is that hydrogen does not have a large energy to volume ratio when used as a fuel needing a large volume to replace a relatively small volume of fossil fuels. However when you break down ammonia which has the chemical makeup of 2NH3 to its base elements of hydrogen and Nitrogen (3H2 + N2) it produces much more energy. So a car installed with an engine that can access the energy produced from the breakdown of ammonia it would still be a carbon neutral car that is able to access a large amount of energy.

With ammonia being a none flammable and none explosive liquid it is relatively a safer fuel source then the flammable petrol, also due to its use in fertilisers there is already an effective transport system in place in the countries infra-structure. However nitrogen-oxide may be produced in the exhaust of cars which would be a pollutant in the air however it is not as damaging to the environment as carbon dioxide and carbon monoxide. There is also the problem that at the moment no breakdown of ammonia into its base elements using fuel cells and the relevant engines has ever been 100% effective so money would have to be invested to try and increase the efficiency of the engines and fuel cells.