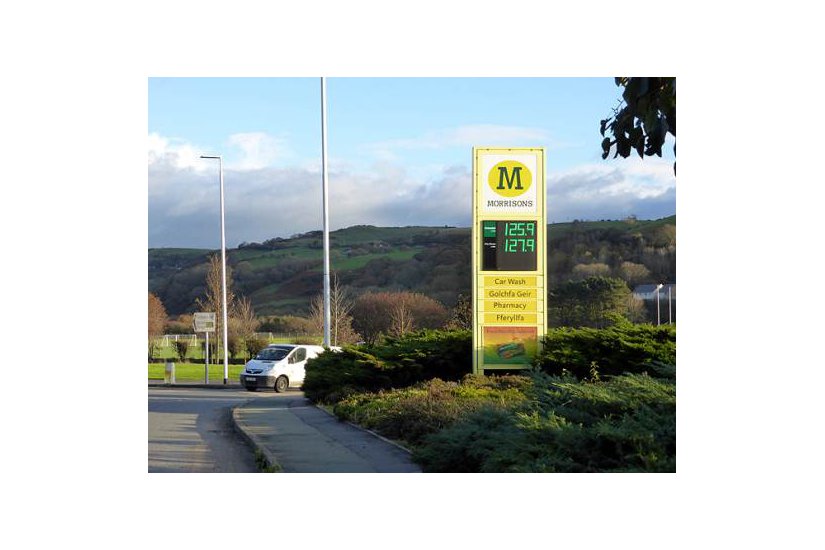 The US economy has grown stronger; combine it with cheaper fuel prices and a surge in car sales has appeared. January figures are promising and exceeded the expectations of many manufacturers. Two of the most fuel-guzzling vehicles can attest to the boom in sales - the Ford Mustang performance car and Cadillac Escalade have doubled in orders compared to last January.

An analyst from the car information site Kelly Blue Brook, Karl Brauer said there was “strong momentum” in the industry. This is based on an earlier set of powerful figures in December. He remarked that “a number of factors, including low gas prices, stable home values and lots of available credit are contributing to the sales pace.”

RBC Capital Markets calculated January’s annual rate of sales at 16.7m vehicles, ahead of its 16.5m projection. GM recorded sales of up to 18.3 percent with Ford up at 15 percent. Toyota saw an increase by 156 percent and Fiat Chrysler up to 14 percent. GM’s vice president Kurt McNeil pointed towards the demand for pick up trucks as an indicator of future success. “Consumer and commercial demand for trucks and crossovers is really driving our business.”

Pick up truck sales for GM were up 42 percent last year. This was boosted by the introduction of two new mid-size pick up trucks. SUVs, known as crossovers, were up by 36 percent. If these figures are anything to go by then 2015 looks to be a lucrative year for manufacturers. It’s possible the same thing will eventually happen in the UK market.