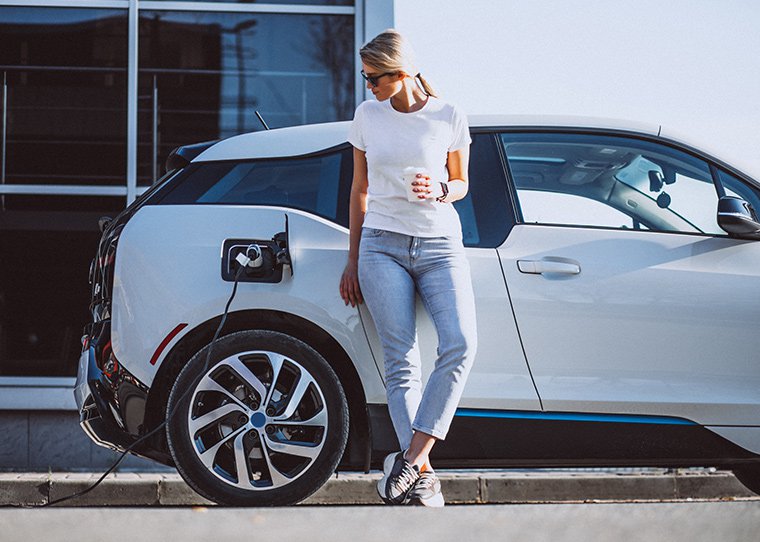 Change in Plug In Grant

The Government has made an announcement that it is cutting its 'plug-in car grant' currently offered to current/potential Electric Vehicle owners.

Likewise, people looking to buy an electric car valued at more than £35,000 will now no longer qualify for the ‘plug in car grant’, which was previously available on vehicles costing up to £50,000.

The government has implemented the changes as it was felt that the grant disproportionately benefited well-off drivers. In order to meet its targets, the government needs to take steps to make EVs more accessible to all sections of society.

In a statement, Transport Minister Rachel Maclean said: “The increasing choice of new vehicles, growing demand from customers and rapidly rising number of chargepoints mean that, while the level of funding remains as high as ever, given soaring demand, we are refocusing our vehicle grants on the more affordable zero emission vehicles – where most consumers will be looking and where taxpayers’ money will make more of a difference.”

If you are affected by these changes and would like to discuss this with any of the Leasing Options team, please contact them here

Yesterday's announcement came as a surprise to many and has caused some frustration. The government was concerned that providing advance notice would lead to a mad rush to claim the grant before the cut-off date, putting added pressure on already-stretched public finances.