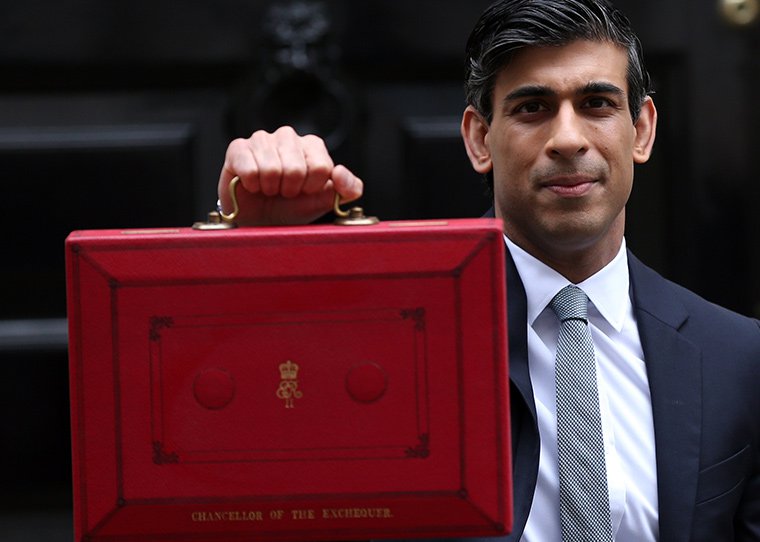 Chancellor Rishi Sunak made his Spring budget announcement earlier this week and we’ve captured the key points that motorists should take note of.

For the eleventh year running, fuel duty will be frozen meaning it stays at 57.95p per litre. This is great news for drivers as it will help keep overall cost of living down which is much needed.

For electric cars, VED remains at zero for another year. It’s important to note that drivers with an EV company car will have to start paying ‘Benefit in Kind’ tax from April 2021. From April, the rate will increase to one per cent and then rise to two per cent in 2022.

To help support the recovery for the haulage sector, VED has been frozen for HGVs for 2021-22 and the Chancellor has also suspended the HGV Levy for another 12 months from August 2021.

The Chancellor also confirmed that fuel benefit charges for company cars, as well as the van benefit charge, will increase in line with the consumer prices Index (CPI) from 6 April 2021.

Finally, it was announced that £4.8m would be available to support the development of a hydrogen hub in Holyhead, Anglesey. Hydrogen as a fuel source is something we have been watching for a while so check out our blog on why we think Hydrogen might be the future for the motoring industry.