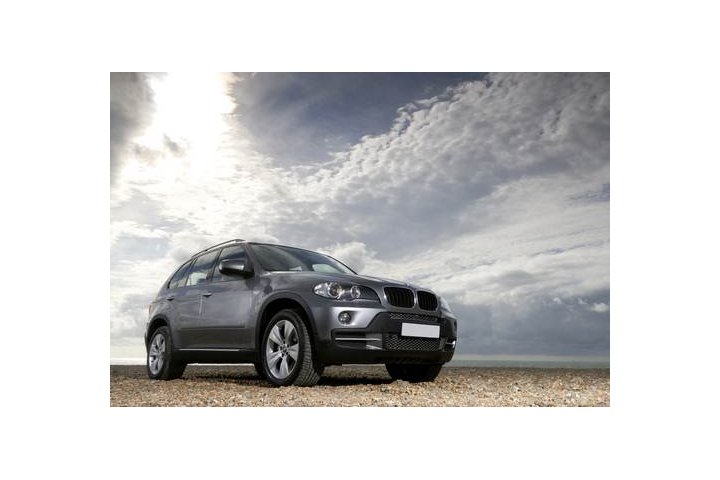 BMW's X5 remains the vehicle most targeted by thieves for five years in a row, according to figures from vehicle tracking and security systems provider Tracker.

Even though the X5 was the most frequently stolen vehicle, it was also the model most likely to be recovered. Tracker helped return almost £8.5 million worth of stolen cars in 2013 – not only BMWs – it said.

The X5 was followed by BMW's M3 model in terms of popularity amongst criminals and was ranked the second most stolen and recovered car in 2013. In 2012 it occupied the third place in the table, making its way up from the sixth position in 2011.

In 2012, the second place was reserved for the Land Rover Sport and Vogue, but last year these two models found themselves sitting in the seventh and eighth spots, respectively.

Mercedes-Benz's C-Class made its debut in the chart, immediately taking the third place, while the Porsche 911 appeared for the first time since 2011, taking the ninth spot.

2013 was the most unfortunate year for BMWs, with the brand's 5 series, X5, M3 and 3 Series all making it to the top nine of the most stolen and recovered models.

With the average value of vehicles recovered by Tracker in 2013 reaching £23,600, it seems that people do not have to own an expensive vehicle to be at risk from opportunistic thieves, says Adrian Davenport, police liaison officer at Tracker. Tracker's study shows that thieves continue to target luxury cars, with the most expensive recovered by the company being worth £90,000, he added.