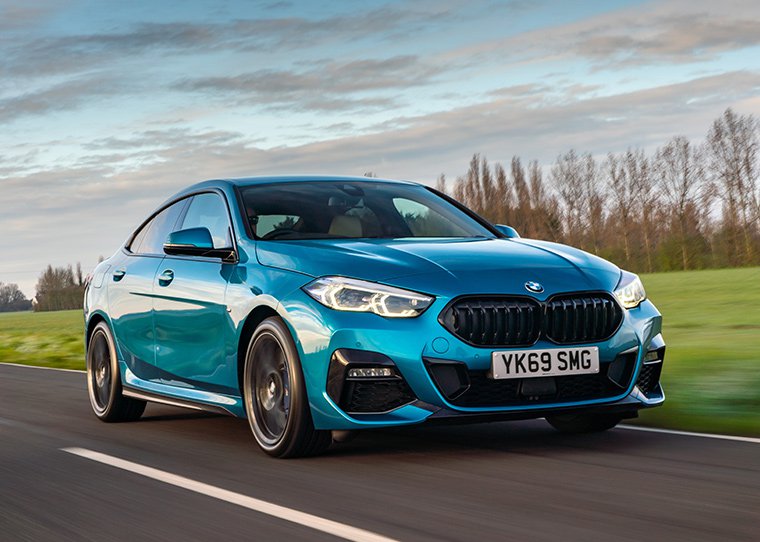 The four-door coupe expands the 2 Series line-up, sitting alongside the soon-to-be-replaced two-door coupe as well as the larger Active Tourer and Gran Tourer MPV models. 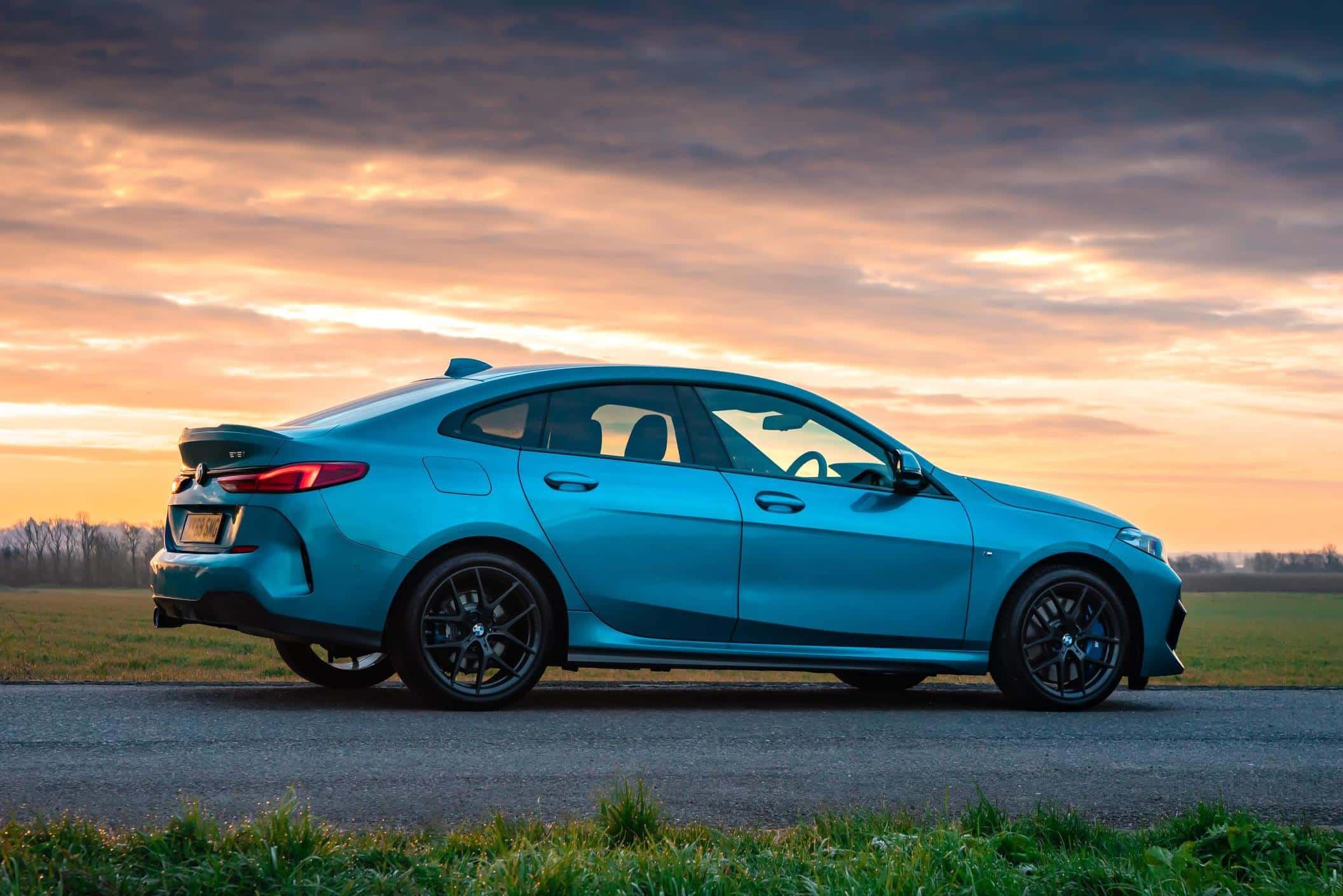 The new 2 Series Gran Coupe wears a front end borrowed directly from the current 1 Series. However, from the windscreen backwards, it features a swooping coupe roofline, with a redesigned rear end sporting thinner rear lights and a small ‘duck tail’ style rear spoiler. 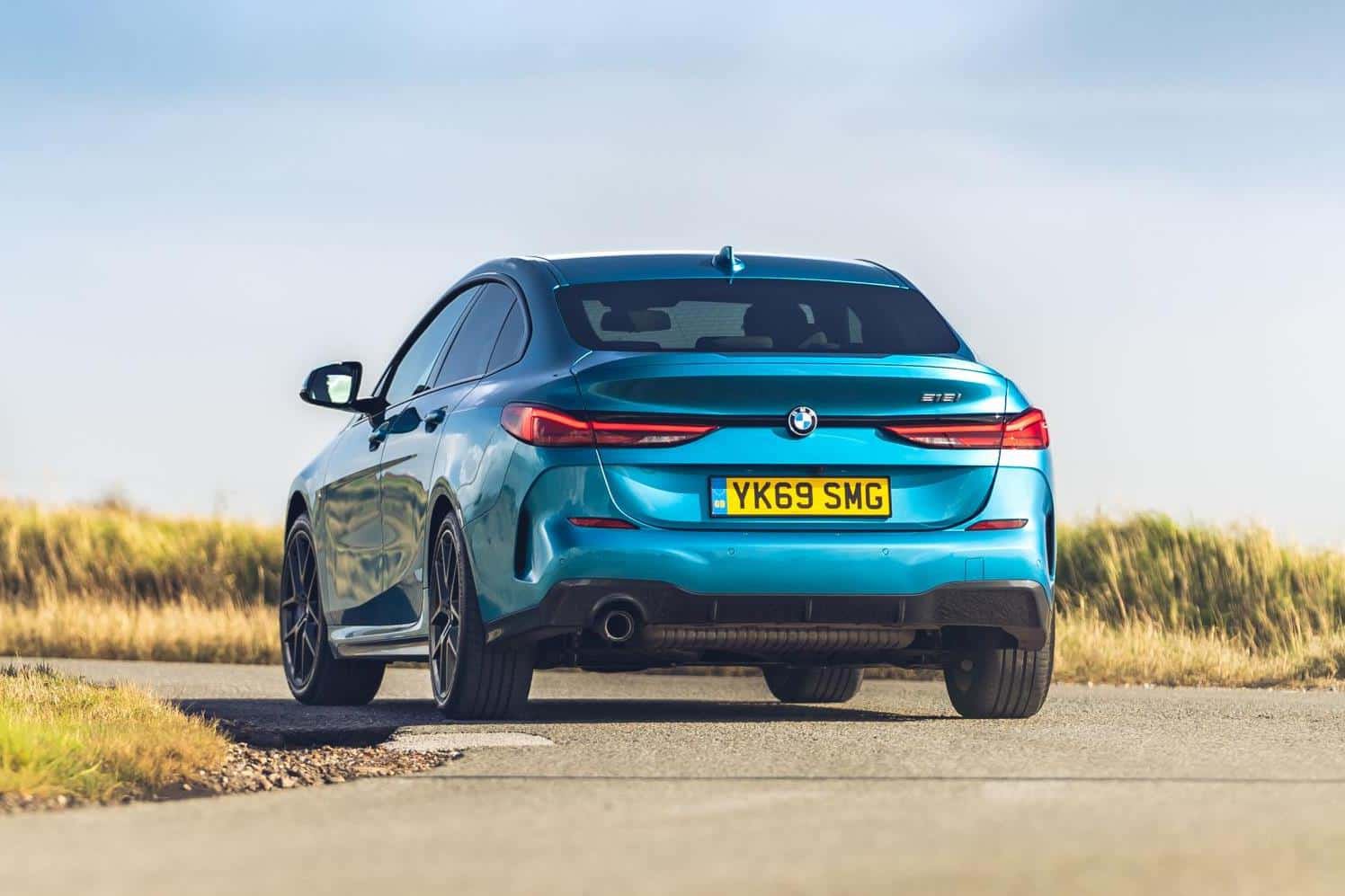 The range-entry Sport model is shod with 17-inch alloys and offers LED lights and front and rear parking sensors. Inside, sports seats feature fabric trim, with a choice of silver or orange contrasting stitching. Lane departure warning also features, along with BMW Connected app connectivity. A full-length panoramic sunroof and head up display reside on the options list. 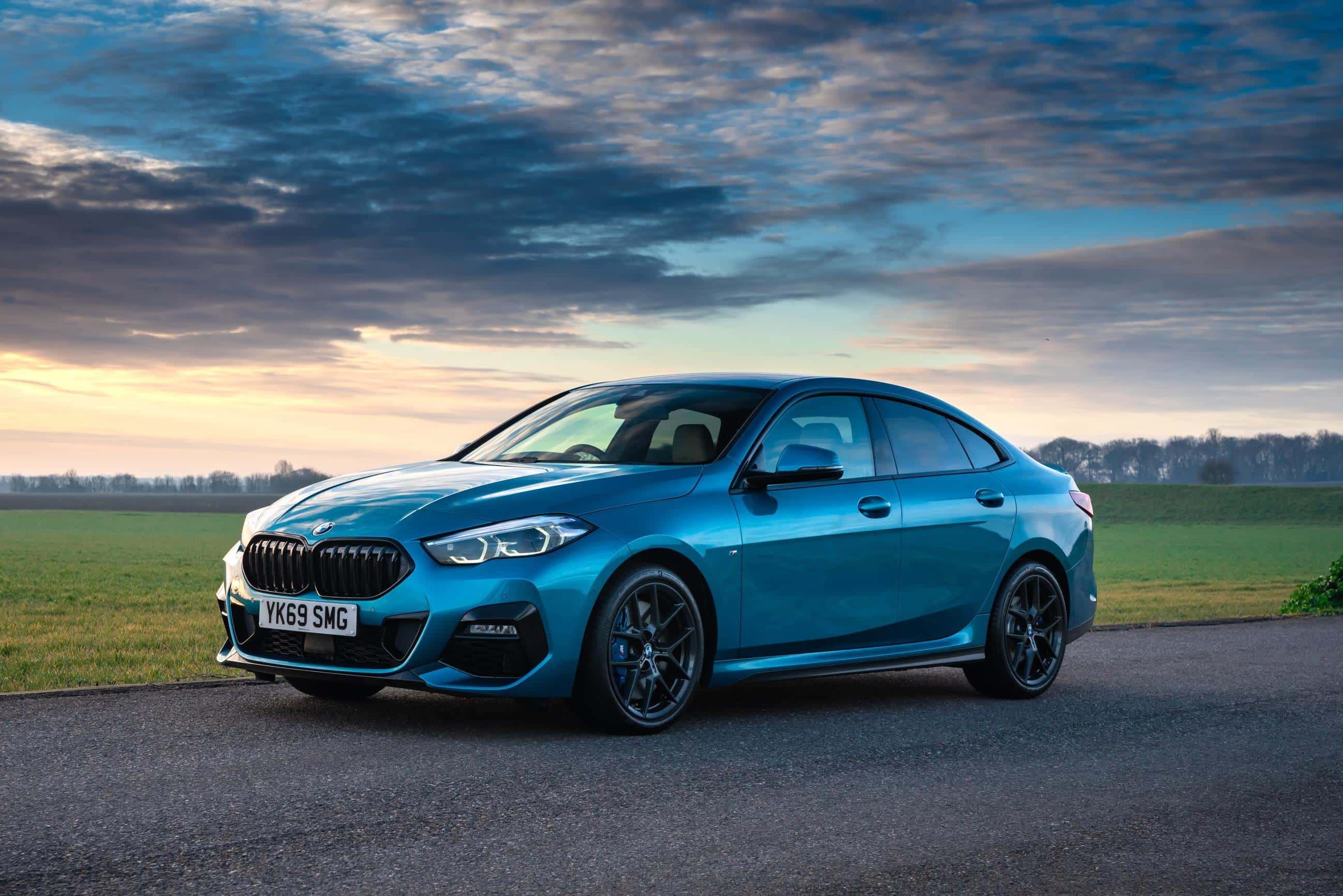 Riding on the same underpinnings as the latest 1 Series hatch, X2 SUV and MINI hatchback, the 2 Series Gran Coupe is available with front-wheel drive or BMW’s xDrive all-wheel-drive system. With its 2.0-litre diesel engine producing 187hp, the 220d will appeal to long-distance drivers and is paired with an eight-speed automatic gearbox. Fuel economy is claimed to be between 53.3 - 57.6mpg, with CO2 emissions of 110g/km. Performance is respectable with 0-62mph taking 7.5 seconds and a top speed of 146mph. 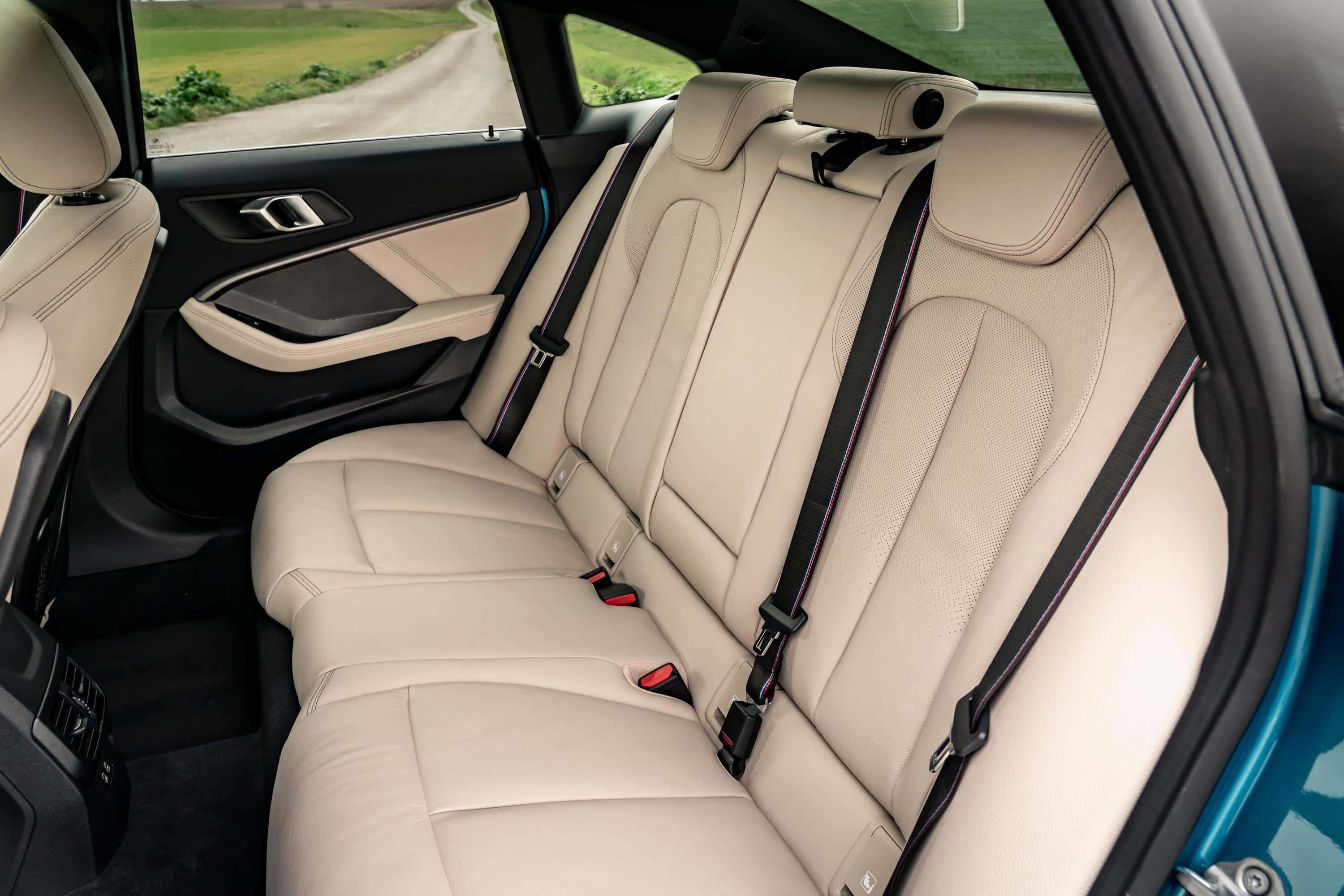 At the top of the compact launch range is the M235i xDrive, which uses the same turbocharged 302hp 2.0-litre petrol engine found in the M135i hatchback. It delivers its power to all four wheels via an eight-speed automatic gearbox, sprinting from 0-62mph in 4.8 seconds when equipped with the optional M Performance package. Inside, the dashboard and switchgear are identical to those already seen in the 1 Series. An 8.8-inch infotainment screen is standard, with a larger 10.25-inch screen on the options list. A digital dial cluster also features, as does the latest version of BMW’s excellent iDrive infotainment software.

INEOS Automotive has announced an expansion of its partnership with...

Set for its full reveal in June, the latest iteration of the two-door...