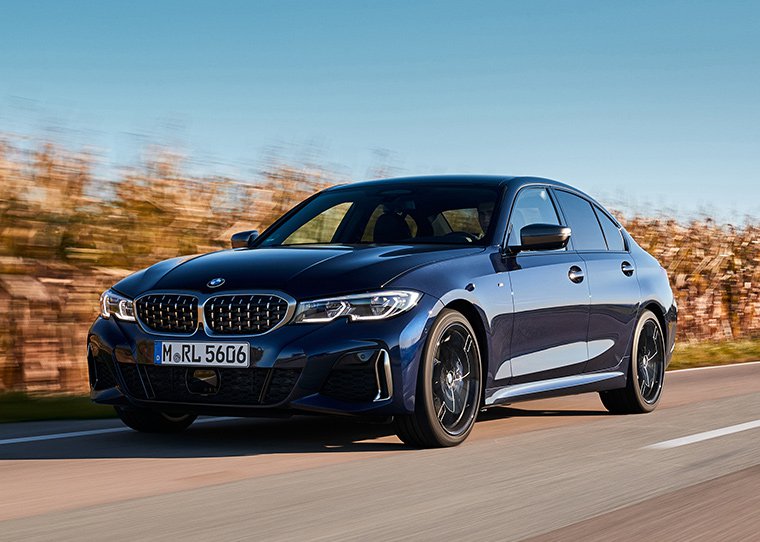 The 2020 BMW M340i xDrive Touring will join the Saloon on sale in November. Sharing the same 3.0-litre twin-scroll turbo inline-six with the Saloon, there's 374hp and 500Nm of torque for shuttling kids, dogs and groceries, et al. The luxuriously equipped M340i xDrive was conceived and developed in close co-operation with BMW’s M Division, hence the M in its name. It fills the gap in the German car maker’s line-up between the excellent 330i and the upcoming new M3, due in 2020. The Saloon and Touring get mandatory all-wheel drive as found on the series production four-door. 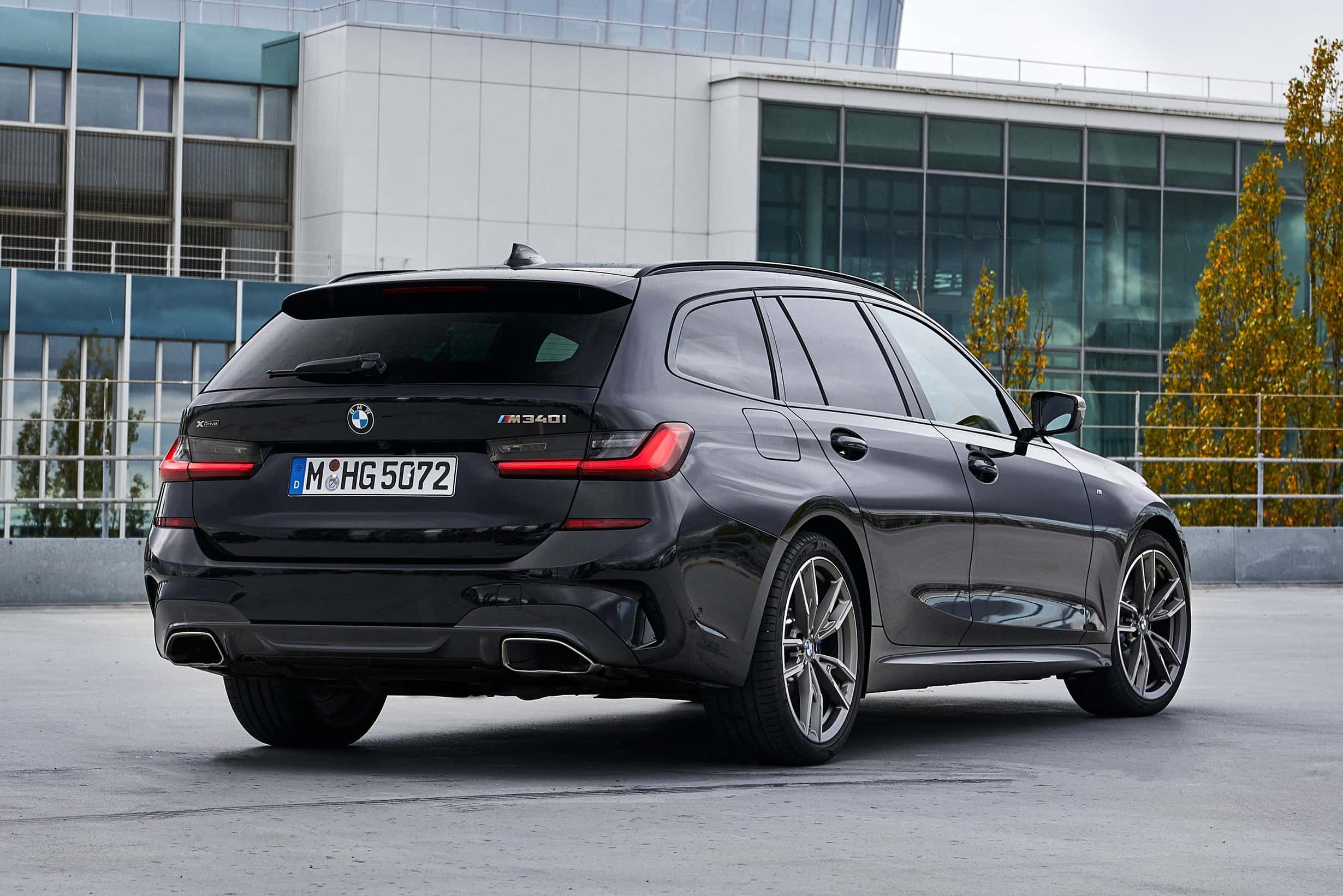 There’s full LED exterior lighting, 18-inch wheels, an M Sport-tuned suspension with continuously variable damping and a compression-limiting feature at the back, M Sport brakes, the M Sport electronic rear differential, variable steering, and an M Sport exhaust. Dual high- and low-temperature cooling circuits keep the mechanicals in the proper climate zone should parental heel-and-toe merchants want to stop by the track on the way home from the school run.

Deploying the engine’s reserves is a conventional eight-speed torque-converter automatic gearbox, which features its own unique ratios and an integral launch-control function along with BMW’s latest xDrive four-wheel drive system complete with an electronic differential lock on the rear axle. Underpinning the M340i xDrive is a specially tuned M Sport suspension. It features a nominal 10mm reduction in ride height compared with other 3 Series models. A full gambit of elastokinematic changes is also included to provide the new BMW model with what is described as ‘sporty and authoritative’ handling.

The all-new 2020 Skoda Octavia will get a range of hybrid options and...

The outgoing 3 Series remained BMW's second biggest seller in its...