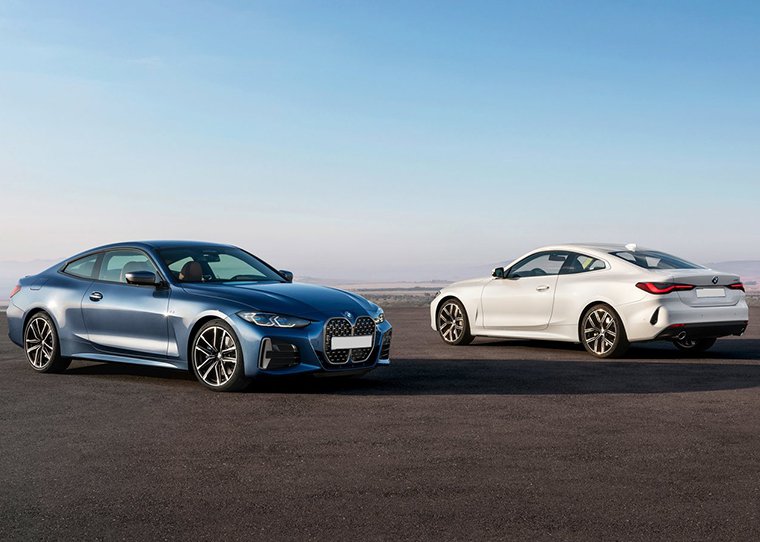 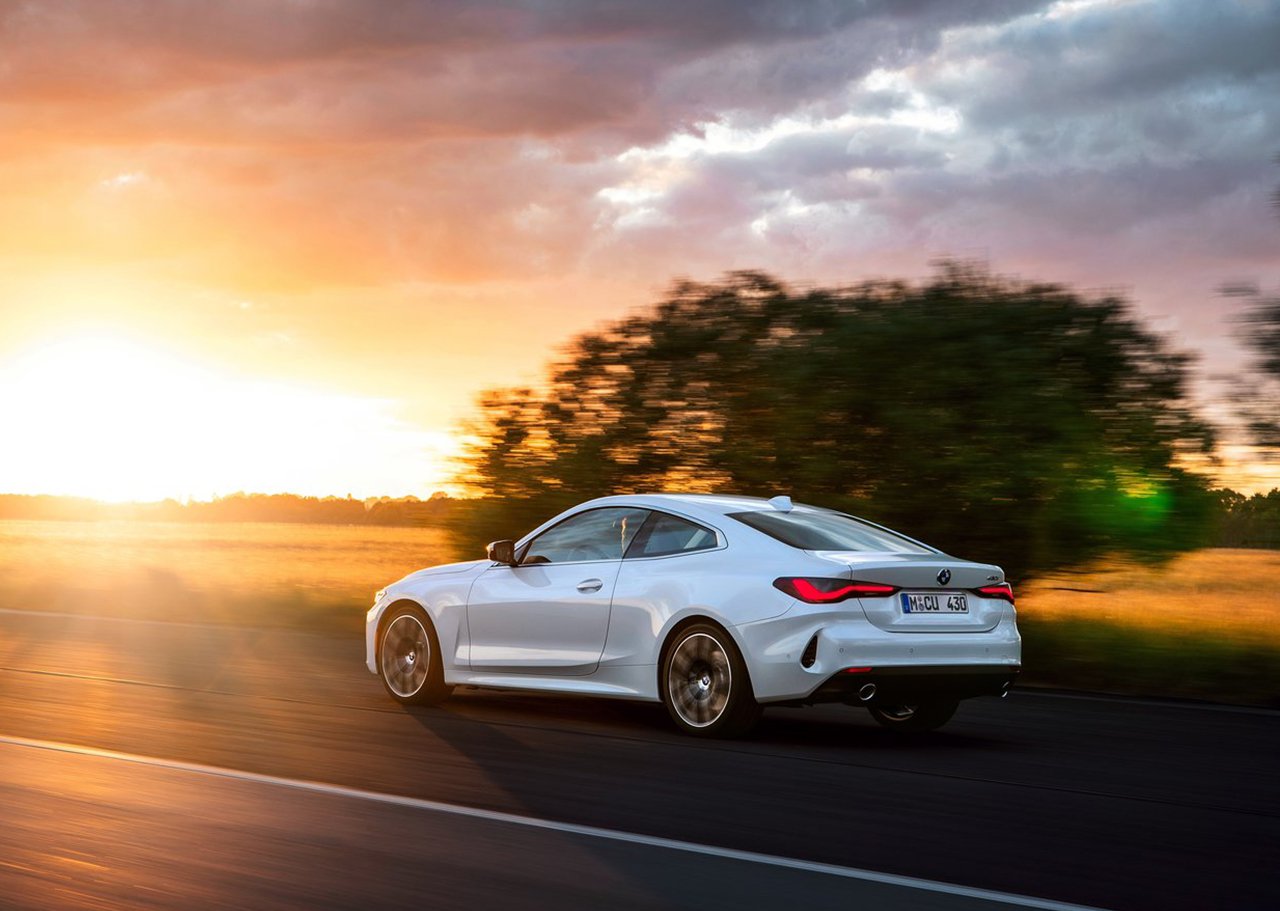 The BMW 4 series has a 2.0-litre four-cylinder twin-turbo-charged petrol engine and comes as standard with an eight-speed steptronic transmission. 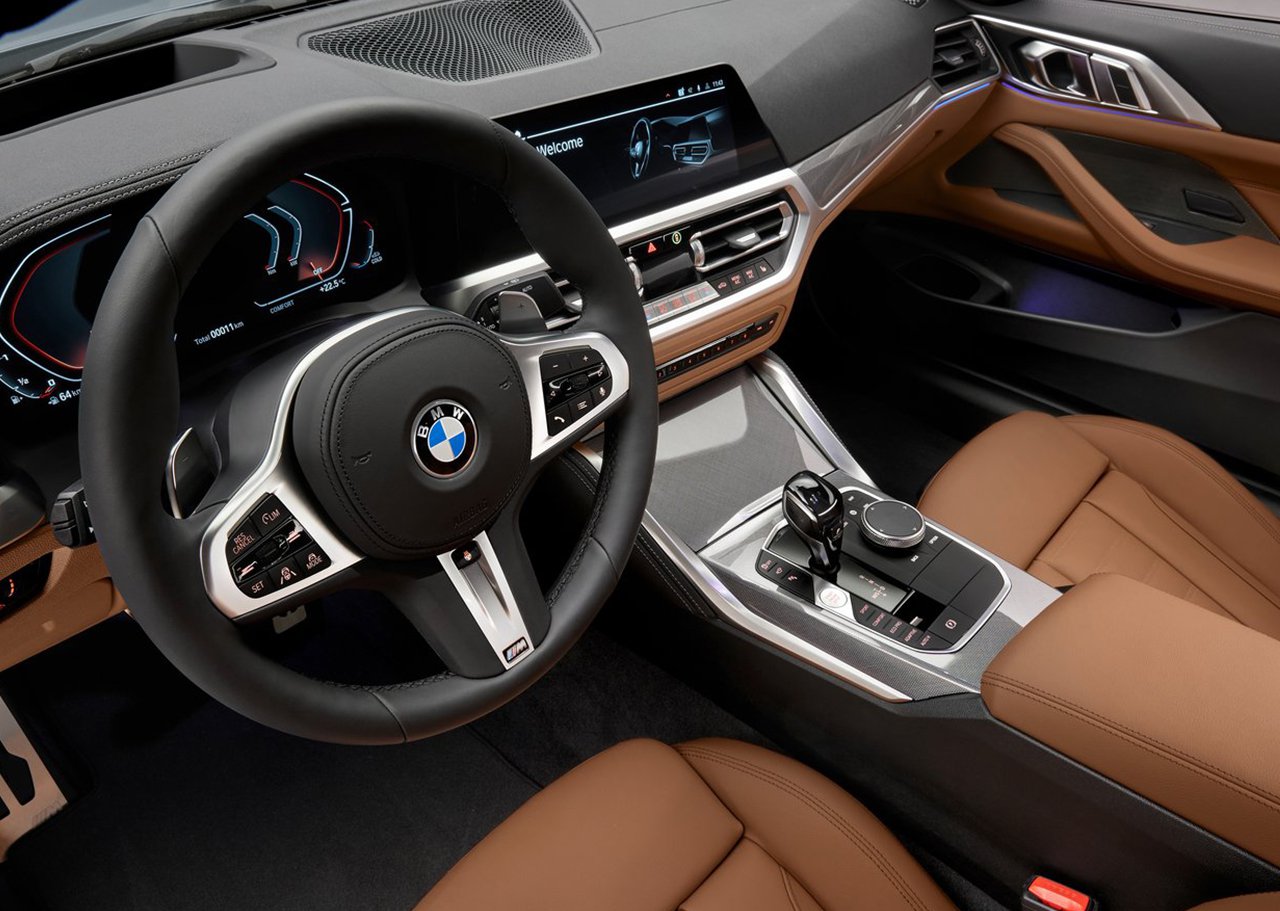 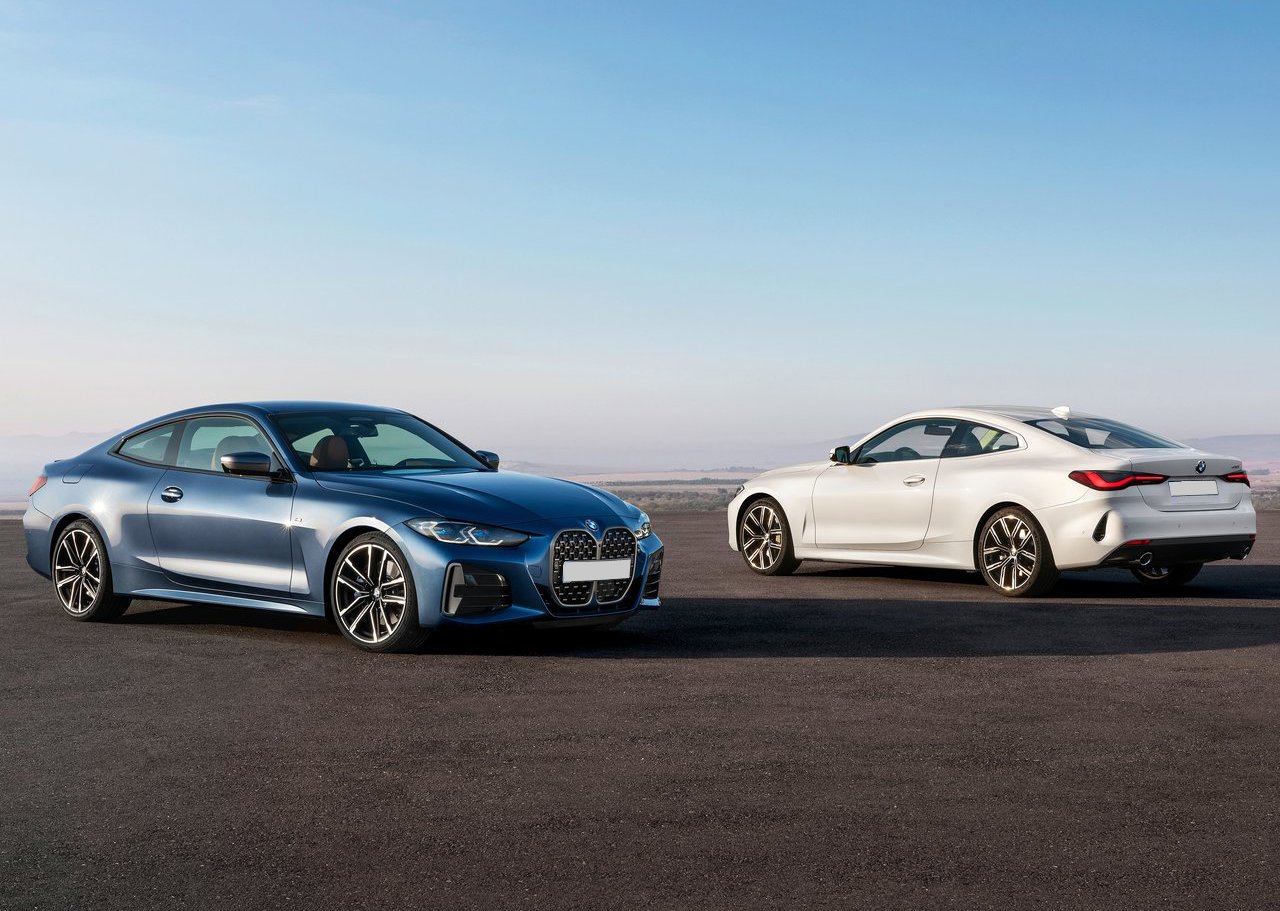 However, it’s the exterior that has the motoring world talking the most. It has a brand-new grille design which is being described as a mix of ‘brash’, ‘massive’ and ‘bean-shaped’. Questions have been raised about the ‘hole’ effect and why it looks like the number plate was an afterthought. In simple terms though – it just looks BIG and some would argue – unnecessarily big.

Parts of the car – namely the wings, bonnet and doors - are made from aluminium to make it lighter.