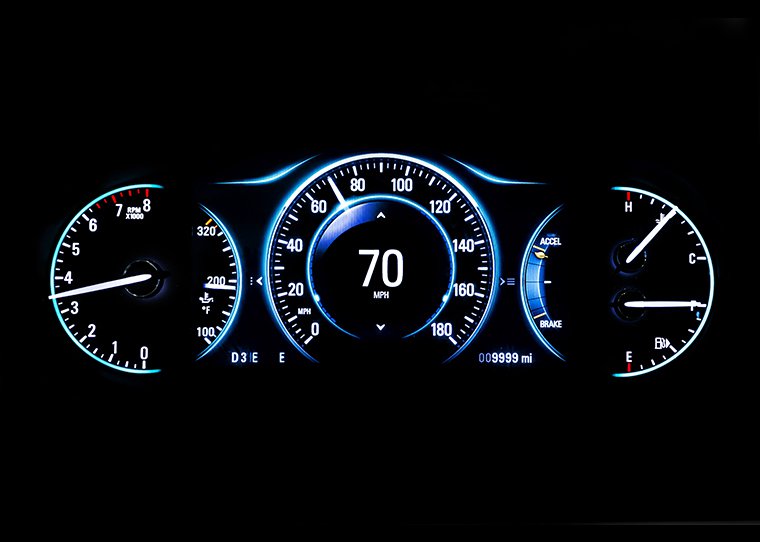 Black Boxes to be installed in all new cars from 2022

New EU regulations have been announced stating that all new cars sold in Europe and the UK from 2022 will be fitted with speed limiters and Black Box monitoring systems.

The new regulations are being introduced in a bid to tackle the increasing number of people killed or seriously injured on our roads.

According to the Department of Transport, the latest figures show that there were 1,784 reported road deaths in 2018 and 25,511 people seriously injured in reported road traffic accidents.

A speed limiter stops cars from travelling over a certain limit – as determined by a driver.

Meanwhile, a Black Box tracks a vehicle and shares relevant information including speed, braking and acceleration, direct from the car to your insurance provider. As a result of this information, the insurance company could terminate the policy if the standard of driving is below the agreed expectation.

While full details are still to be confirmed, it is understood that the technology will not be able to be turned off by the owner.

It is worth noting that there are already cars on our roads that have been fitted with the telematics technology.

Traditionally referred to as ‘starter’ cars (cars chosen by first time drivers) they are fitted with the telematic system as it can be a way to reduce insurance costs. If the driver drives within the speed limits and doesn’t brake too sharply the insurance provider may be able to reduce its insurance premiums.

Similarly, more cautious and conscientious drivers are increasingly likely to choose a car that is fitted with the Black Box as they already drive ‘sensibly’ therefore the reports sent to the insurance providers will be favourable and again, result in lower insurance premiums.

Further details on the new ‘Black Box’ regulations are expected to be announced over the next couple of months so keep your eye on our blog for updates.