Bentley has unveiled the Mulliner Bacalar, a £1.5m million open-topped car with interior trim that's made from trees that fell 5,000 years ago. Only 12 of these cars will be made, and no, you can’t have one as they are all sold. 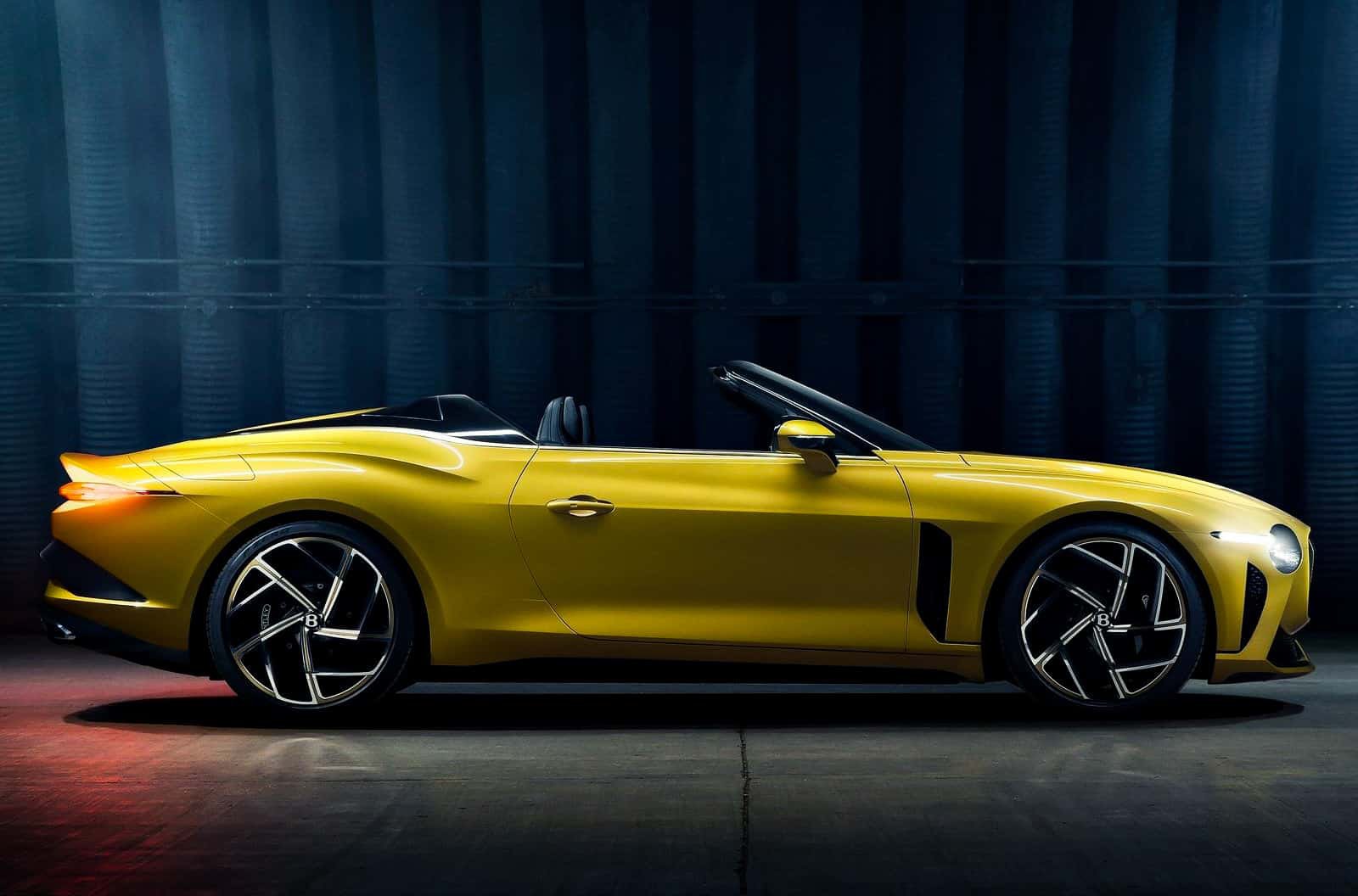 The Bacalar is named after a lake in Mexico's Yucatan peninsula known for its beauty. While it bears some resemblance to the convertible Bentley Continental GTC, the Bacalar shares none of its body parts with that car, except the door handles, Bentley said. 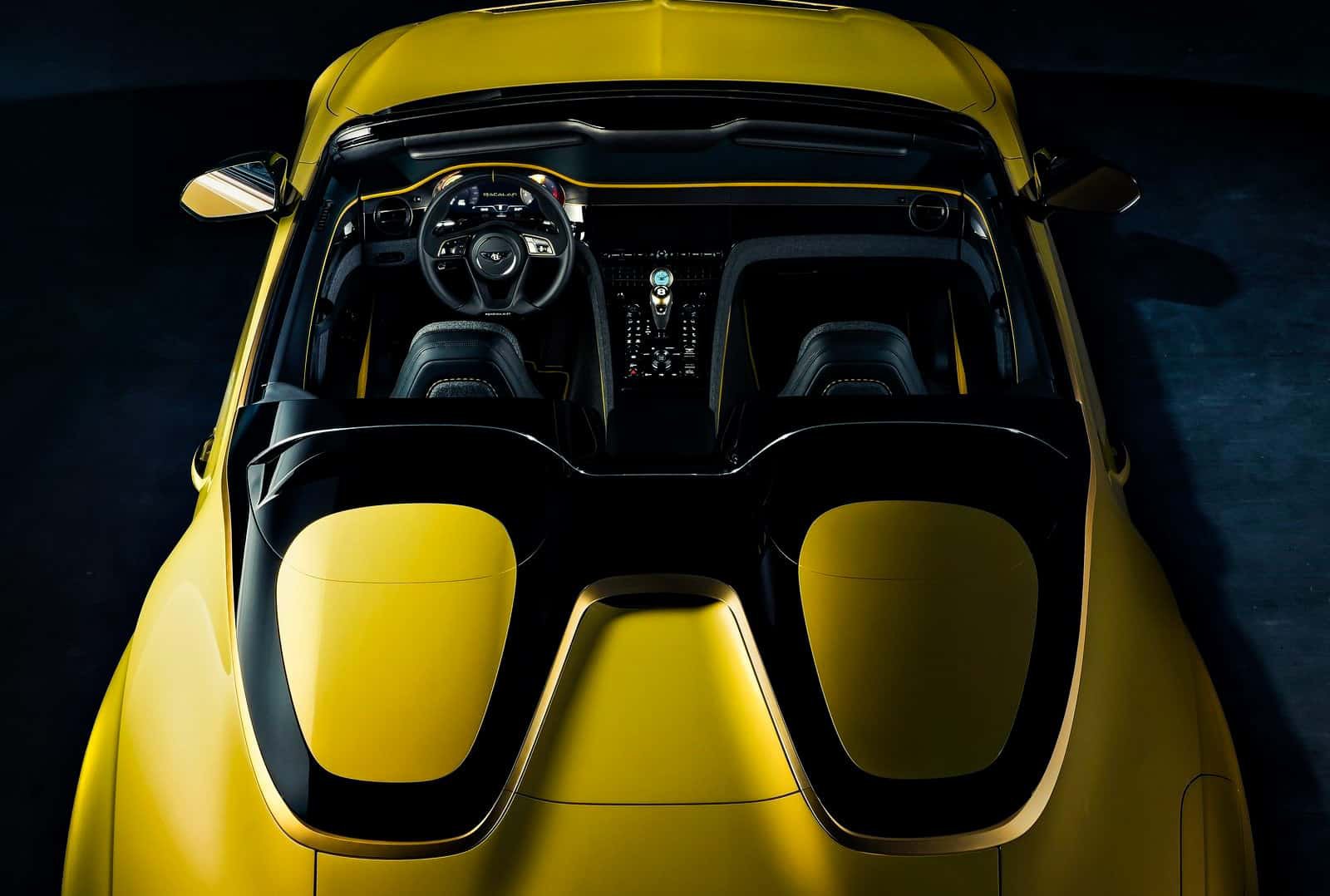 The Bacalar is a ‘barchetta’, a type of open car with no roof…at all. Nope, not even a removable cloth top. By parting with £1,500,000, the choice for your Bacalar when it rains is quite simple…get it and you wet, or simply park it up under some kind of overhead shelter, like perhaps a petrol station forecourt. Which segues nicely to the engine…

The Bentley Bacalar is powered by an uprated bi-turbo W12 engine developing 650hp and 905Nm of torque, sending its power to all four wheels via an eight-speed automatic gearbox. Under normal road and driving conditions, power will go to the rear wheels but can immediately be sent to the front wheels if there is a loss of traction. 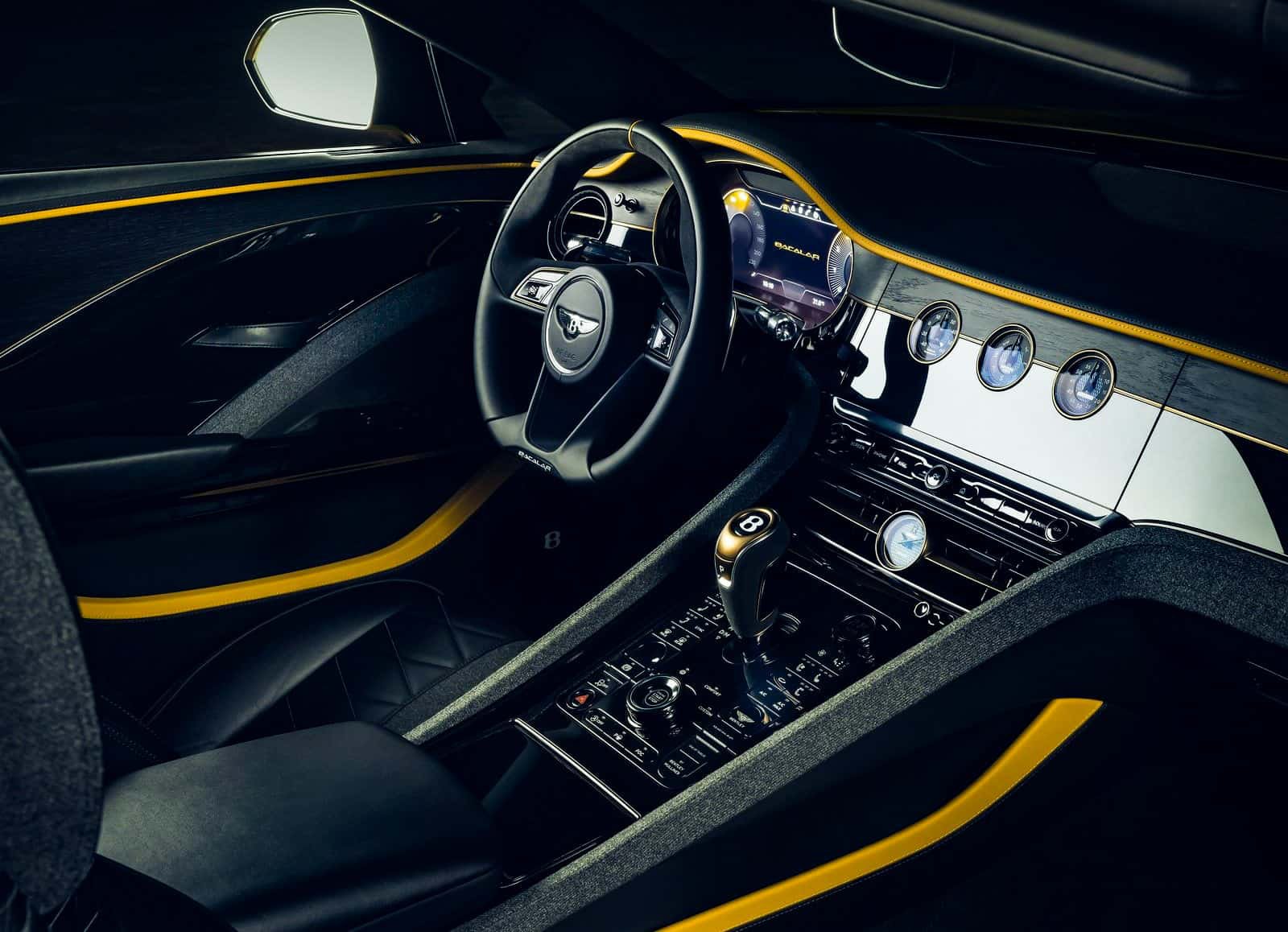 The interior wood trim is made from trees that have been naturally preserved for more than 5,000 years in the rivers, lakes and peat bogs of East Anglia in the United Kingdom. Aging for five millennia in wet soil has given the wood a distinct black colour. After being removed from the earth, the aged wood was dried in carefully controlled conditions to prevent decay while preserving its natural look, according to Bentley. Bentley boasts that this naturally sourced wood is one of the car's ‘sustainable’ features. Another is paint made using rice husk ash, a by-product of industrial rice production. The ash is used to make a substance that gives the paint its sparkle.

Instead of the usual silver color, the badges on the Bentley Bacalar are made from dark bronze with black titanium detailing. Custom made luggage designed to fit precisely into an open area behind the seats is available from the Italian firm of Schedoni. The luggage can also be made to match the interior of the car. Based in Modena, not far from the headquarters of Ferrari and Lamborghini, Schedoni specialises in producing custom-fitted bags for ultra-high end sports cars. The Bacalar is intended to be the first of many Mulliners in a new line of very rare, highly customised cars that will be produced for a handful of ultra-wealthy customers. In the battle for the wealthiest customers, other high-end automakers, such as Aston Martin, have also been creating cars with seven-figure price tags and producing such a limited number of them they could fit easily into one corner of a parking lot.

All twelve Bacalar cars have already been presold to customers, who will work with Bentley's Mulliner division which makes the cars, to select bespoke colours and fabrics.

Back in the 18th century, Mulliner once specialised in making expensive horse-drawn carriages. With the advent of automobiles, it switched to making bodies for expensive cars, including many Bentleys. In 1959, Bentley purchased the Mulliner brand.

Bentley is introducing a new blackout package for its Flying Spur...

Lexus has revealed a soft-top version of its flagship LC500 sports car...