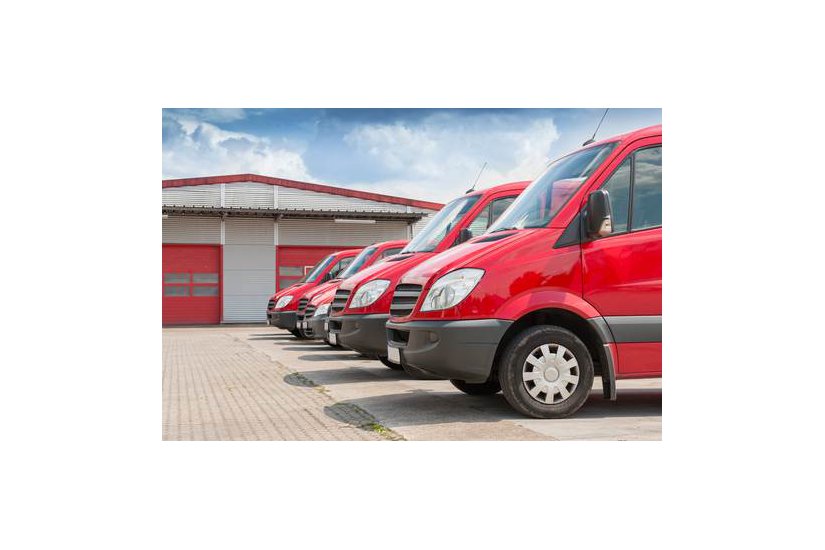 New figures from British Car Auctions (BCA) reveal a drop in the average values of used light commercial vehicles (LCVs) during April. This is the first monthly decline since late 2013, with values sliding by 2.9%, or by £162, in comparison to March.

Nevertheless, the average value of LCVs in April stood at £5,395 – the second highest figure recorded since the launch of BCA Pulse in 2005.

According to the vehicle remarketing company, a decline was observed in every sector. Fleet and lease LCV values went down by £314 (4.4%), while P/X van values decreased by £162 (4.3%). The drop was particularly pronounced in the nearly-new vans category, where values shrank by £2,152 (14.1%).

Average values may have fallen in April but volumes registered an increase, with buyers receiving more variety due to a higher share of sales for Fleet and Lease stock, Fleet News reports.

On an annual basis, average values went up by 7.9%, or £397. Age remained unchanged at 58 months but mileage grew by an approximate average of 3,000 miles. Compared to April 2013, average CAP performance advanced by half a point.

Commenting on the latest numbers, BCA commercial vehicles manager Duncan Ward noted that this April was the second best for values since reporting began and the figures were considerably higher compared to April 2013. However, the market lost some steam during the Easter holidays and the May Bank Holiday period, causing sale conversion rates to slide. Volumes have expanded significantly, so buyers are presented with a wider choice, which has in turn affected average values, Ward added.