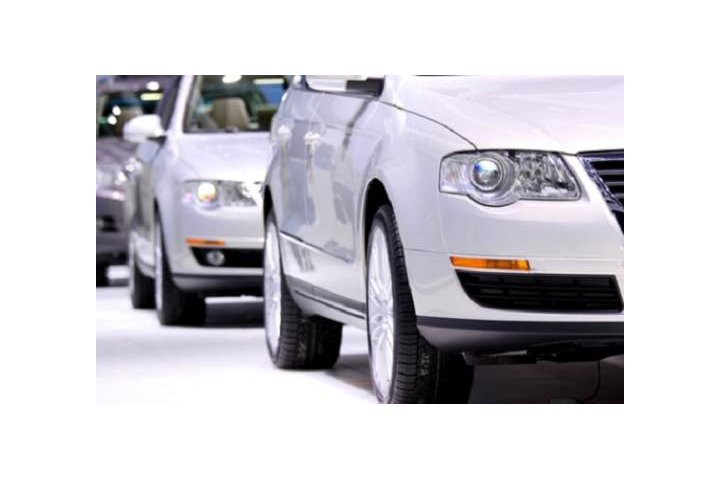 The month of March was very good for the de-fleeted vehicles market, as remarketing company Manheim reported that average selling prices witnessed a rise of £715, or 10.1%.

Providing an in-depth analysis of the market, the report found that the average price for vehicles was £7,791 in March 2014; compared to March 2013, the year-on-year figures show that the average selling price now is £1,076 higher than what it was a year ago.

Moreover, whether it's due to a simple rise in demand or improved weather, coupé models have seen an increase in the average selling price, which went up by £2,247. Experts say that the reason behind the surge in prices was the fall in the average age of the cars, from 61 months to 50 months, and the fall of the average mileage from 57,486 to 49,071. The slight improvement in the weather did not only help prices of coupé models increase, but the country's wettest winter ever recorded also helped 4x4 models record a rise in the average selling price in March.

Valuation services manager at Manheim Auctions, Daren Wiseman, said that the rise in average prices came as a result of good quality, and added that he expected a rise in supply of vehicles in April.