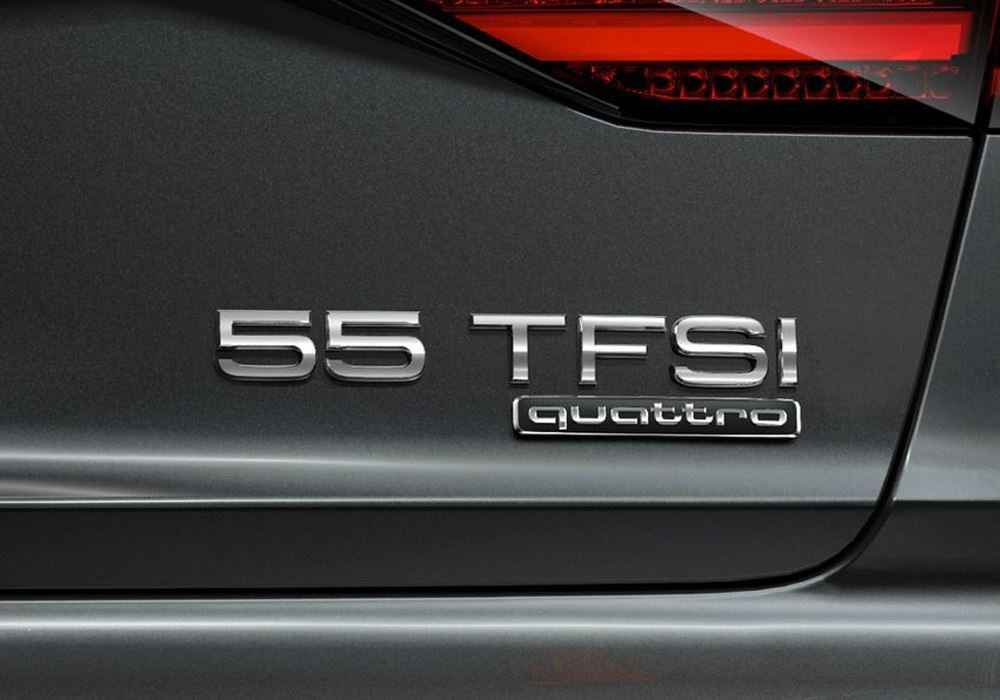 Using a couple of digits to indicate the engine size is nothing new, car manufacturers have been doing it for years, but with numbers getting smaller as vehicles become more efficient those figures aren't looking so impressive anymore. Take the Audi A4 for example, you can get a 1.4L engine that produces 150bhp!

So how to better represent how a vehicle will perform? Audi have come up with a plan, and from next summer they will be using power to designate their models and variants, so you can look forward to an Audi A4 35 or an A8 55, where the two digit number represents the vehicle's power output as per the table below: This new naming system is set to be launched on models from summer 2018, what do you think? Let us know on Facebook!

A car that lets itself do all the talking. Take a look at the Audi A3 Hatchback

The Audi A3 Hatchback. Quite simply a gorgeous car that needs no...

I Got a Black BM; She Got a White TT…

Here’s a little something to help beat those Monday blues, feast your...