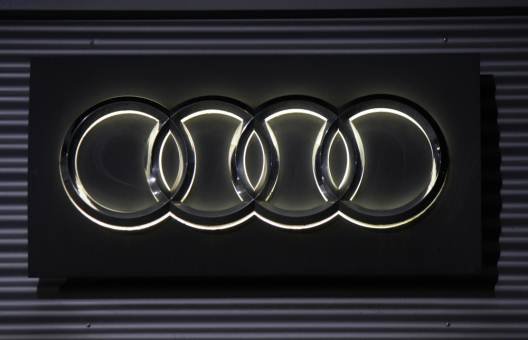 This trend has developed as vehicle manufacturers are moving into smaller, more expensive locations in city centres in an effort to attract young, wealthy buyers.

Audi's showroom is significantly smaller than a typical dealership – at a mere quarter of the size – and displays only four models. However, the digital dealership allows busy customers to configure and view vehicles from the brand's 49-model portfolio on large multi-media screens, without having to drive outside the city where conventional dealerships are usually located.

Rival brands, including BMW and Daimler's Mercedes-Benz, have already taken advantage of this strategy, as it forms part of their efforts to attract new customers due to the vehicle market in Europe seeing a decline over the past six years.

The Berlin showroom is Audi's third digital dealership, after their London and Beijing branches, and is situated close to BMW and Apple stores. Audi's growing model portfolio is forcing the brand to seek ways of displaying most of its models with a wish to stay in city centres; due to limited space, digital showrooms appear the perfect compromise.

The 375 square metre dealership and the virtual displays are combined with the personal touch of a vehicle dealer and the comfort of a customer lounge, Wayne Griffiths, Audi's head of Germany sales, told Reuters.

Since Audi opened its digital showroom in Beijing in January last year, the Volkswagen-owned brand has attracted 8,000 visitors every week, while at the London showroom, which opened in July 2012, some 60% of all its customers were new to the brand, Griffiths added.

Let us help you find the best audi leasing deals