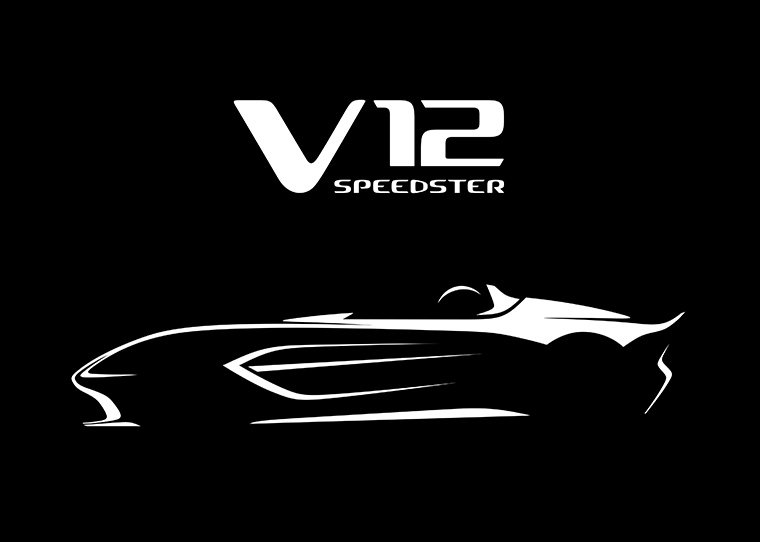 Paying homage to the 1959 Le Mans race-winning DBR1 and the CC100 Speedster centenary concept car from 2013, just 88 examples of the open-cockpit, two-seater Speedster will be hand-built by in-house bespoke service Q by Aston Martin, to be revealed later this year. 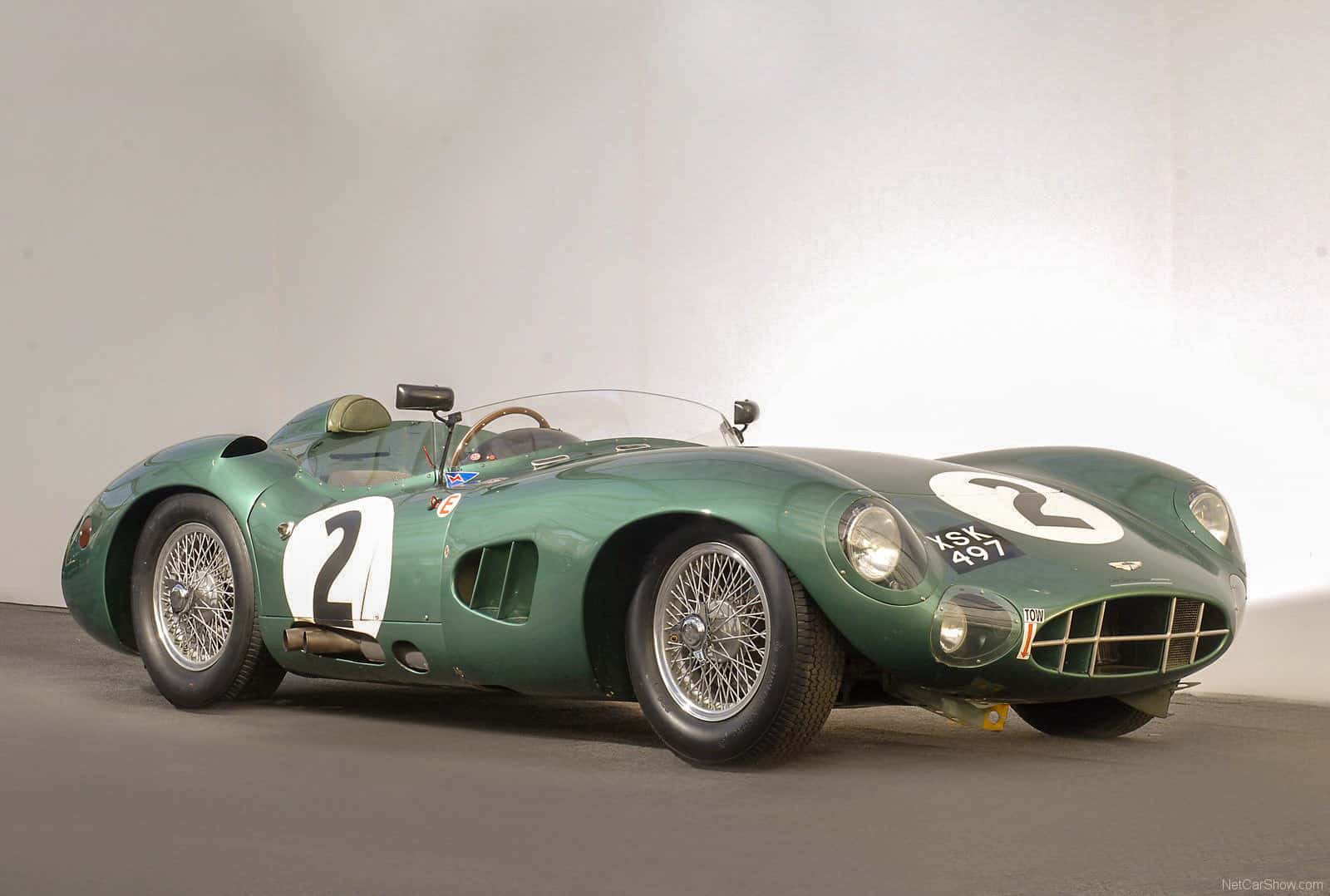 The open-top Le Mans-winning DBR1 earned its place in Gaydon’s history books in 1959, when it became the manufacturer’s most notable motorsport triumph, an accolade it still holds to this day. Incredibly, it was one of just three cars in the 1950s to win both the World Sports Car Championship and Le Mans 24 Hours in the same year. The new V12 Speedster combines this historic racing influence with modern design and materials – expect to see plenty of carbon-fibre

It’ll be powered by a variant of Aston Martin’s 5.2-litre, twin-turbo V12, the same powerplant you’ll find in the DB11 and the DBS Superleggera. But, in the V12 Speedster, Aston has said it produces in the region of 700hp and 700Nm. Notably, while the DB11 produces the same torque and slightly lower power at 600hp, the DBS Superleggera makes roughly the same power but less torque, suggesting the V12 Speedster could be the most driveable iteration of the engine yet. 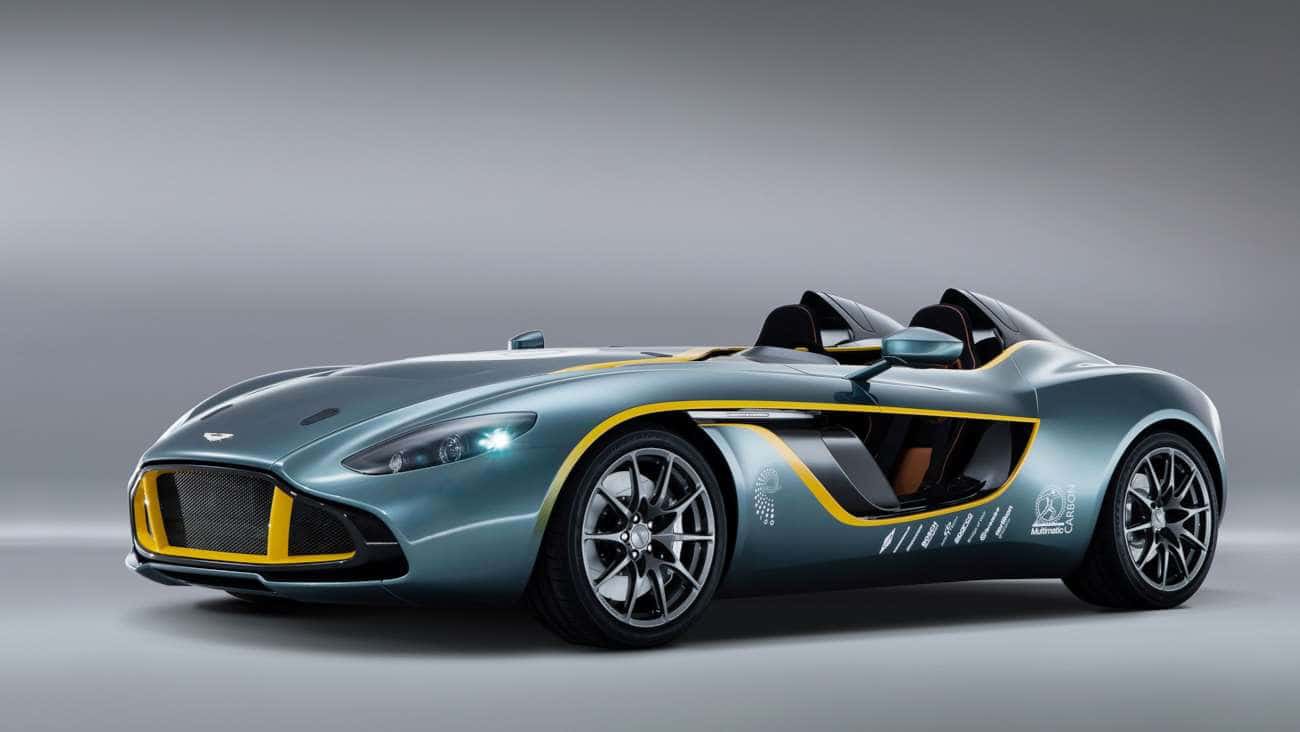 Mated to a ZF-sourced eight-speed automatic transmission, Aston claims the car will be driver-focussed and offer ‘a compelling breadth of performance, superb response and thrilling V12 soundtrack’. With a big V12 and no roof to speak of, it would be rude if it didn’t.

“The 88 enthusiast drivers and collectors who secure the keys to these cars can be confident that in doing so, they are also securing an iconic new piece of Aston Martin history.”

Orders are open, with early deliveries scheduled for Q1, 2021.

Aston Martin taking it up a gear…

If you thought cars couldn’t get any faster, then think again...