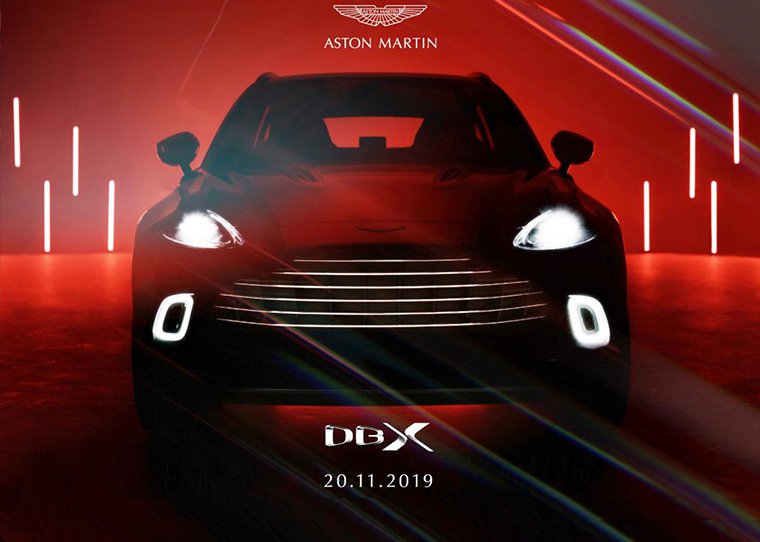 ASTON MARTIN: Interior of DBX teased ahead of full reveal

Aston Martin has released a teaser interior image of the DBX SUV, which is set to be unveiled at an exclusive event in Beijing on 20 November. 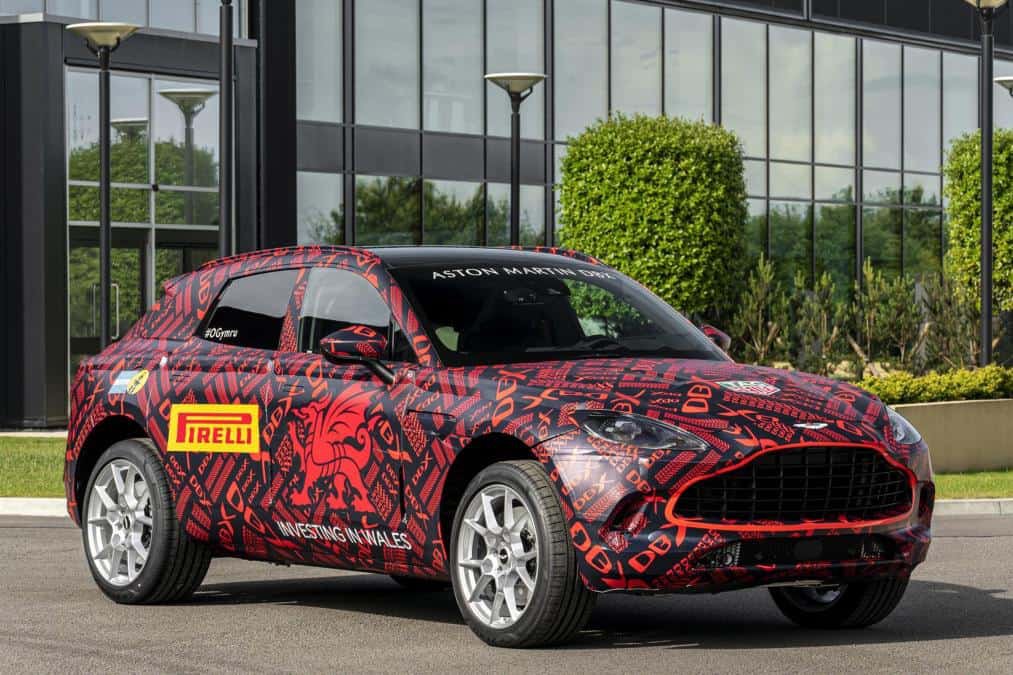 Aston has confirmed that its first SUV will start at £158,000 and buyers will be able to place pre-orders immediately after the event. Customers will start receiving their cars in the first few months of 2020. The DBX enters into the increasingly competitive luxury performance SUV market as a rival to the Bentley Bentayga and Lamborghini Urus. 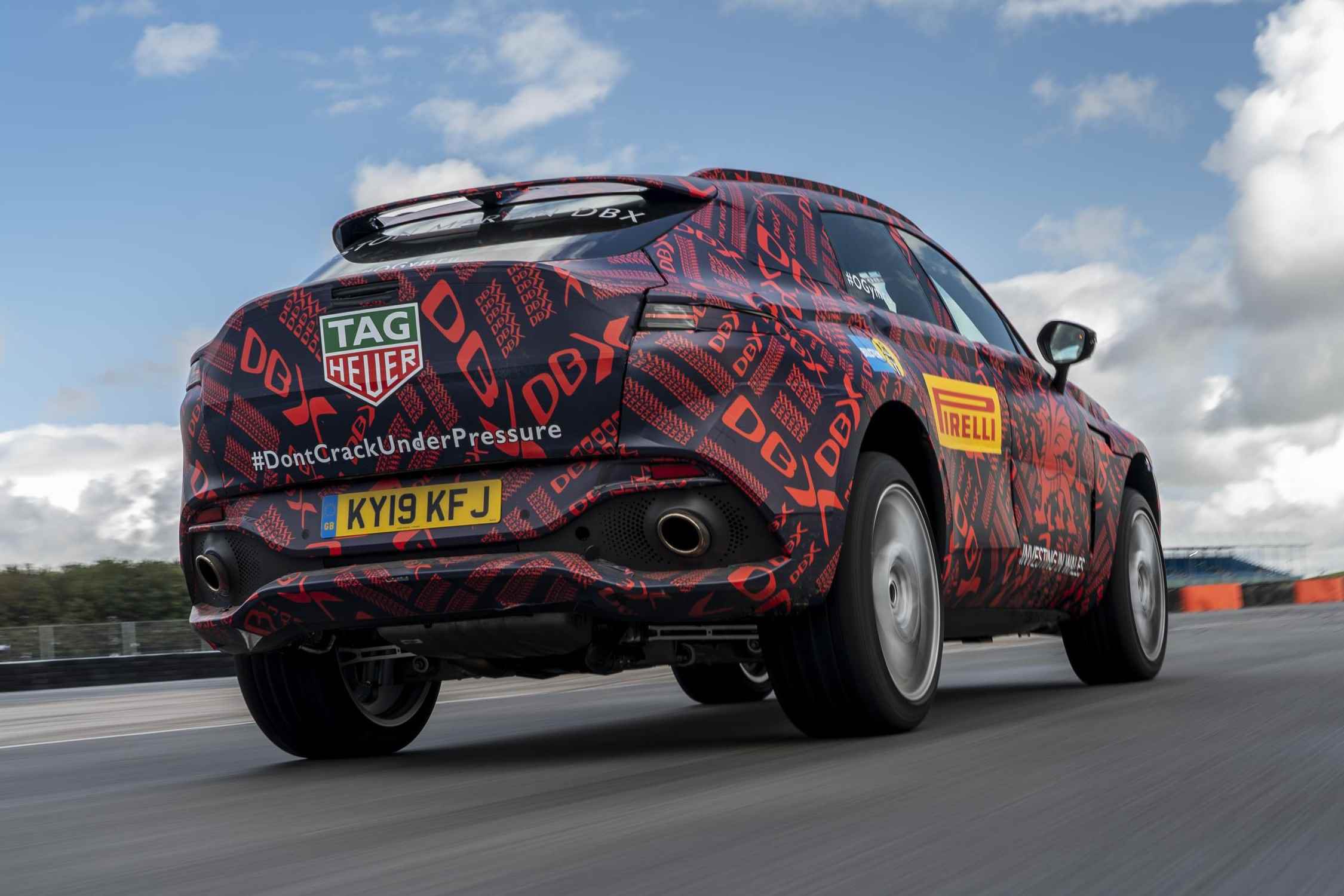 Aston Martin has also released a teaser image of the final production-ready interior of the DBX, offering the first glimpse of the car’s dashboard and cabin. A digital dial cluster is clearly visible, along with a large infotainment screen in the centre of the dashboard, leather-trimmed sports seats and climate control functions for the rear passengers.

There's no mistaking the interior of the DBX for one from any other brand with all its fine brogue leather. Frankly, it looks flat-out gorgeous as it manages to take many of the signature design touches that we've come to appreciate on the current crop of Aston Martin sports cars and expand it to an SUV format without losing any of the elegance or sense of occasion that makes those cars unique. 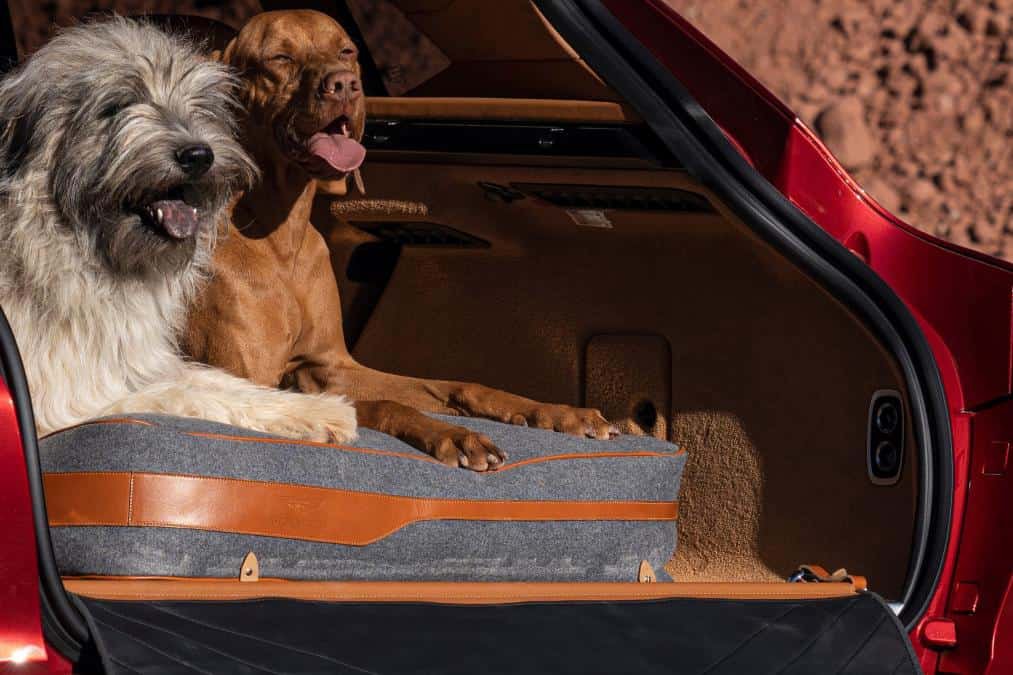 In its press release, Aston expounds the fact that the DBX was designed to accommodate people of all sizes from the ‘5th percentile female to the 99th percentile male’, and that it was able to offer such a wide range of fit from an ergonomic standpoint because the DBX rides on a bespoke chassis (unlike, say, the Bentayga, Urus or Cayenne Turbo). 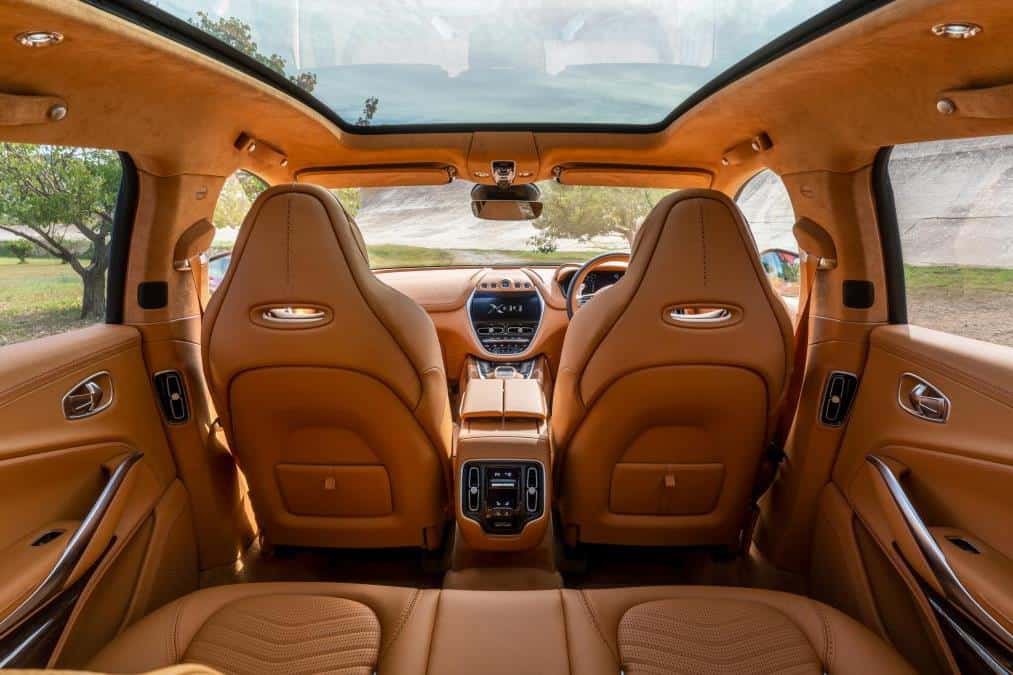 As far as interior features go, you've got all the typical Aston luxuries such as the aforementioned brogue leather, a big glass start button on the dash and what appear to be a few borrowed technological bits from Mercedes-Benz. The panoramic glass roof is also a lovely touch.

Those luxuries segue nicely to the other news from Aston Martin – the starting price for the DBX, which is set at £158,000. While not exactly the level of change most people might find down the back of their couch, it's slightly less than the Lamborghini Urus, but significantly more than the V8-powered Bentley Bentayga. 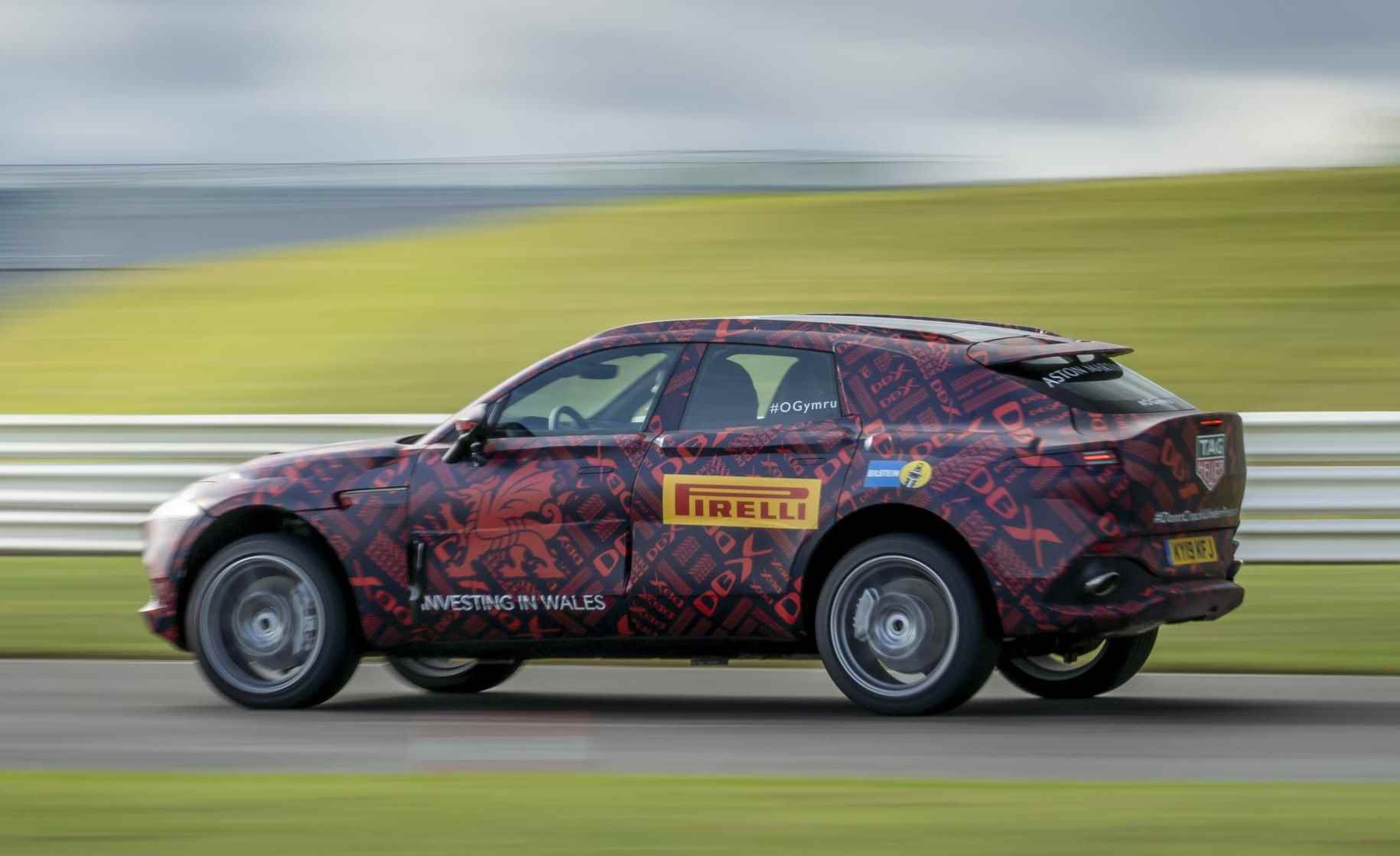 Aston Martin has already confirmed that the forthcoming DBX SUV will be built at the firm’s new factory in Wales and that it will use a Mercedes AMG-sourced 4.0-litre V8 engine, which, with its twin turbocharges, pushes out 542hp. It’s already used in the Aston Martin Vantage and the V8 version of the DB11, plus the Mercedes-AMG E63 S, but it’s been retuned specifically for the DBX to produce more power.

Aston Martin has confirmed that its upcoming DBX SUV will deploy a...

The Audi RS Q8 has been revealed at the LA Motor Show and will be the...