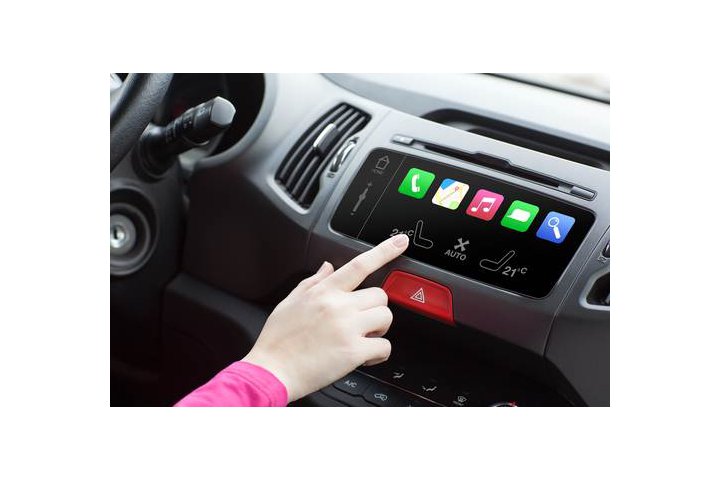 App-enabled vehicles are expected to reach 55 million units by 2020 in the European, Middle Eastern and African markets, according to the latest study conducted by IHS.

This year, apps created by Google and Apple will be fitted in 7,000 and 52,000 vehicles sold, respectively. By the end of the decade, Google's Projected Mode and Apple's CarPlay will become more popular and will be available in a respective 28 million and 27 million cars. Together, these sales will be greater than those generated in China during the same period.

Vehicle apps are currently enjoying an impressive growth period and are predicted to dramatically impact both automotive infotainment and connectivity solutions after 2020, says Egil Juliussen, research director at IHS Automotive and author of the study. Similar apps could also bring changes to the competition between original equipment manufacturers (OEMs) and eventually change their market shares. These businesses need to follow the trend in order to retain their competitive edge, Juliussen commented.

For Apple and Google, the in-car app market is a brand new field for expansion, says Jack Kent, mobile analyst at IHS Technology. Each of the technology giants is using its own knowledge and expertise to create mobile apps and content relevant to the automotive market, he added.

On a global scale, the Google Projected Mode app is forecast to see almost 100 million deployments in vehicles by 2020, while Apple's CarPlay will follow closely with 92 million app-enabled vehicles sold, the IHS study shows. Many vehicles will have technology from both Google and Apple installed, as manufacturers cannot be sure which smartphone brand the customer will own.