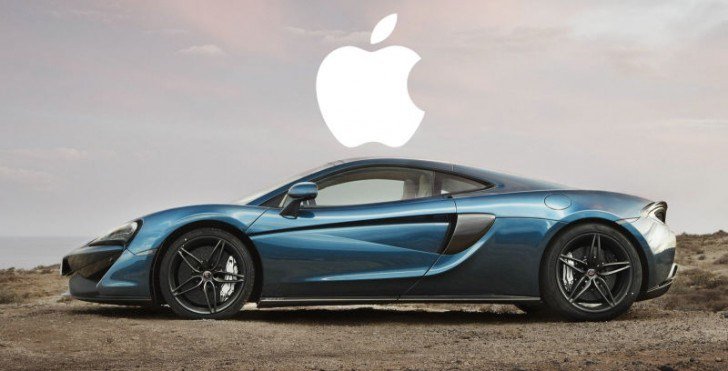 It’s no secret Apple have been trying to develop their own car for a while now, but interestingly the consumer electronics giant has attempted to acquire a number of established car manufacturers including BMW and Tesla and now McLaren.

Reports suggest Apple is negotiating a £1bn investment to take over the supercar manufacturer, McLaren.  Since Apple’s chief executive Tim Cook gave the go-ahead in 2015, they have been working on their own electric car but unlike Google, Apple are striving for electric rather than self driving, in top secret locations in German and Californian labs. 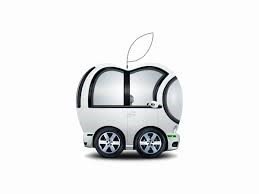 Apple had allegedly been in talks with BMW earlier this year to use their carbon fibre chassis technology from the i3 and i8 in an attempt to develop their own car. For unknown reasons, negotiations fell apart, but that didn’t stop Apple.

Unfortunately for Apple, McLaren don’t seem to show the same enthusiasm, completely shutting down claims of acquisition negotiations. A spokesperson for McLaren said ‘we can confirm that McLaren is not in discussion with Apple in respect of any potential investment’.

Even if the takeover isn’t quite a working progress, Butcher suggests Apple might be interested in a strategic investment with the company. Going off Apple’s long history of investment in cutting-edge companies without resorting to outright takeovers, this approach seems much more likely.