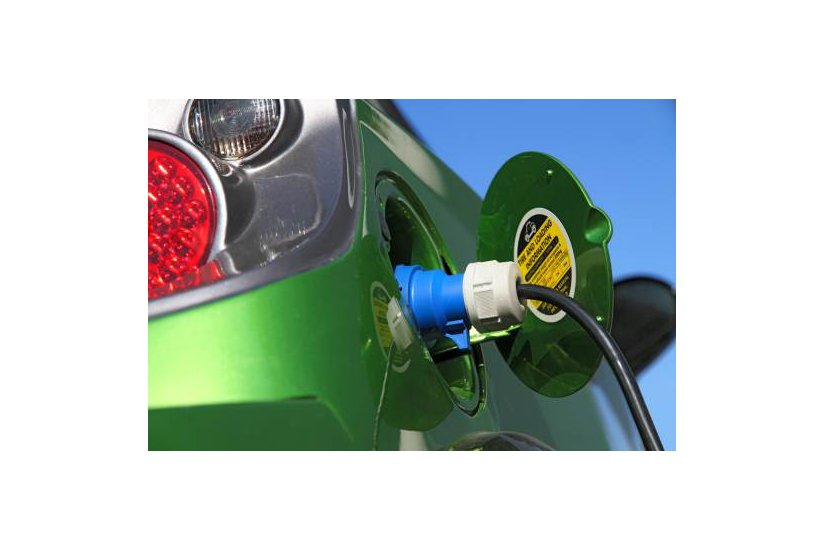 Risk management and strategic consultancy firm Alphabet has called for further subsidies in the Budget set out by the government for electric vehicles (EVs), the company said, as cited by Fleet News.

With the Office for Low Emission Vehicles (OLEV) analysing responses to the consultation on how the money could be spent to back up the uptake of low-emission vehicles, Jon Burdekin from Alphabet says that the interest in electric vehicles has never been stronger. The assistance from the UK government is definitely boosting the interest in electric vehicles with the available car and van grants, he said.

While there are some concerns from customers about what will happen if the government subsidies are slashed, the overall reaction to electric vehicles from the public and business sectors is positive.

Recent numbers from the Society of Motor Manufacturers and Traders (SMMT) reveal that there has been more than a 530% increase in the volume of pure electric vehicle registrations in January and February this year, compared to the first two months of 2013.

By continuing to provide grants that encourage electric vehicle purchases and investment in the charging infrastructure, more motorists and fleet managers will be encouraged to consider electric vehicles, Burdekin added. Their positive impact on the environment is also very important, he said. The government seems to understand the importance of fleets on the future of electric vehicles and it will be interesting to see if it chooses to keep the subsidies in an effort to achieve maximum ROI, Burdekin concluded.