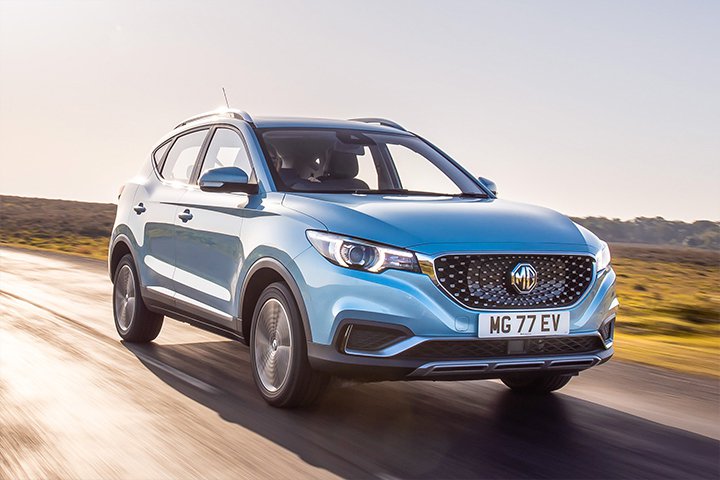 Technical and specification details for the 2019 MG ZS EV have been made available. MG’s first fully electric car claims a range of 163 miles on a single charge and includes MG’s latest safety technology suite as standard. 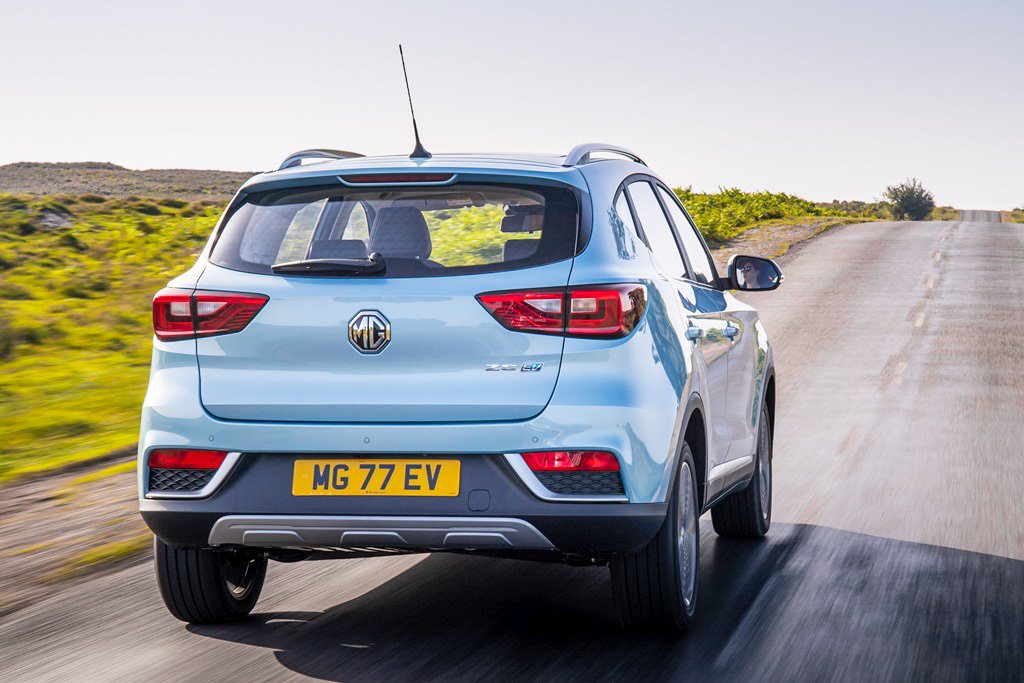 Orders have opened and first deliveries of the MG ZS EV are set for September. The new electric compact SUV will be the first of several new MG models arriving in the next two years, as the brand expands its model line-up. With the ZS EV, MG will be aiming to tempt buyers away from more expensive rivals. The ZS EV has a 44.5kWh water-cooled lithium-ion battery and a single 141hp / 353Nm electric motor powering the front wheels. MG claims the ZS EV will sprint from 0-62mph in 8.5 seconds and peak at 87mph, which is comparable to rivals such as the Hyundai Kona Electric and the Nissan Leaf.

Rapid-charging capability is also featured, allowing the ZS EV to be recharged to 80 per cent in 40 minutes. If you want to charge via a 7kW domestic wall charger, it’ll take six hours.

Outside, the ZS EV looks very similar to the petrol-powered version which arrived in early 2018. There’s the same ‘star rider’ grille design, which houses the car’s charging point hidden behind the backlit MG logo. Aerodynamic 17-inch wheels are fitted as standard, with MG claiming the design helps to extend the car’s driving range. Four exterior colours are available, including the new ‘Pimlico Blue.’ The interior features new soft materials with metallic accents and leather-trimmed seats. In the centre of the dash is a new eight-inch infotainment touchscreen featuring sat nav as well as Apple CarPlay and Android Auto connectivity. A rotary style gear selector also features. Other standard features include DAB radio, keyless entry and a panoramic sliding sunroof.

Jaguar has launched a smartphone app and online calculator aimed at po...