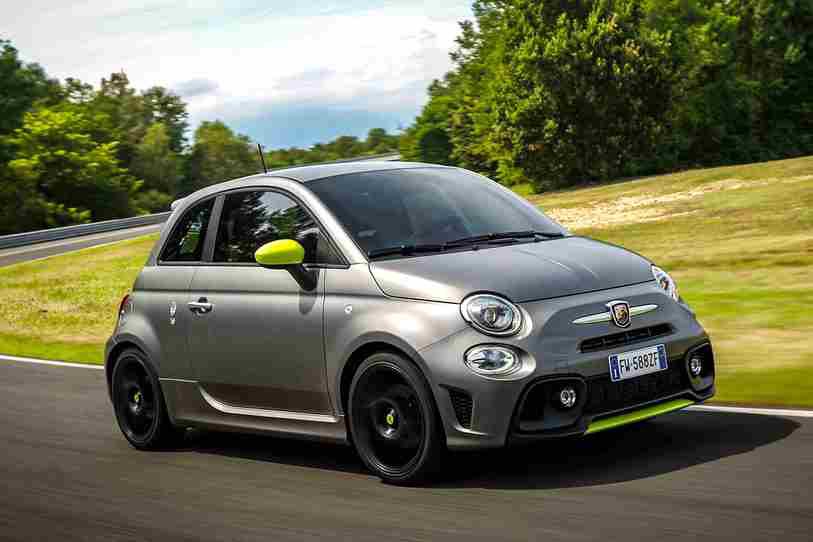 ➤ Abarth has launched the 595 Pista, which gets a new Garrett turbocharger with Record Monza exhaust and Koni rear suspension as standard.

Abarth – the performance arm of Fiat – has introduced the 595 Pista hatch and roll-top convertible. The car is offered in similar specification to the existing 595 Turismo, so gets the same power hike to 162hp from the standard Abarth 595’s 143hp, but costs less than the Turismo.

It has the same Koni rear suspension with Frequency Selective Damping (FSD) as the Turismo, but also gets the Record Monza exhaust system from the more powerful Competizione model. The extra power comes courtesy of a Garrett turbocharger and a lower compression ratio, which increases torque of 230Nm at 2,250rpm and provides more power at high revs. The Koni suspension and damping system make the car more stable when cornering quickly, compared with the standard 595.

The 595 Pista comes with a manual gearbox but an automatic with shift paddles is available as an option. The car has a Sport button that adjusts peak torque, power settings and throttle response for those occasions – which are likely to be many – when you want to drive the car more enthusiastically. The car is available in seven colours, including the matt grey paint on the pictured car. An 'Adrenaline Green' colour kit adds bright green touches to the front and rear bumper inserts, centre wheel caps and door mirrors. 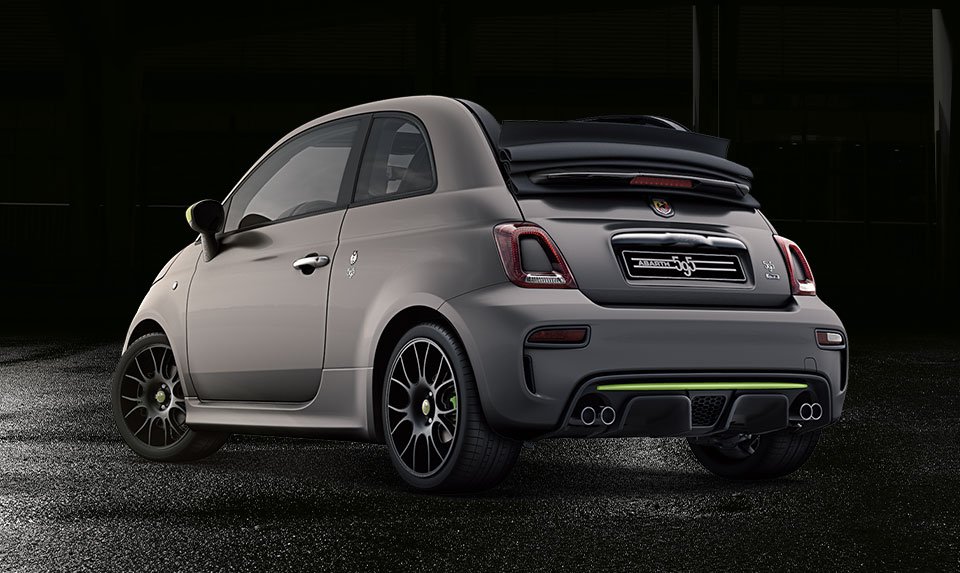 Since discontinuing the Mazda MX-5-based 124 Spider in January 2019, the 595 is the only model now offered by Abarth. With the launch of the Pista, there are five variants of the 595 in the UK in addition to the standard model: Pista, Turismo, Competizione and Esseesse.