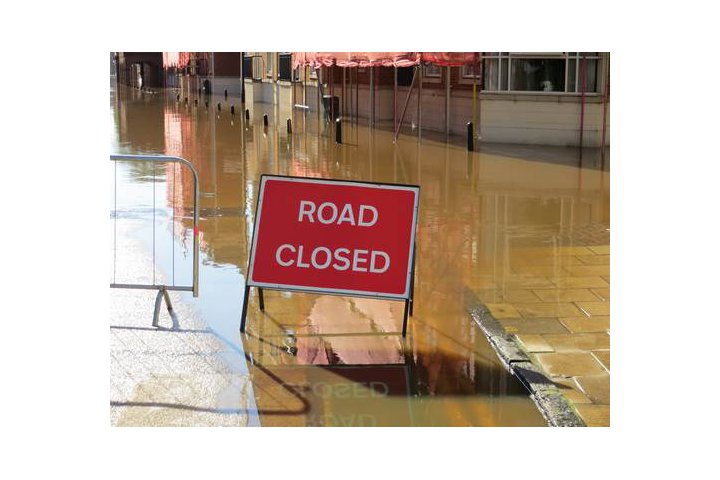 A Fifth Of Fleets Affected By The Floods

The United Kingdom was hit hard by the winter floods, which were widespread and affected every corner of the country. Unsurprisingly, according to a survey conducted by comparison website TrackCompare.co.uk, nearly one fifth of fleet operators were affected by the floods.

TrackCompare.co.uk has been swamped with comments from fleet operating companies relating their experiences. One company recorded a £80,000 loss due to the poorly maintained flood defences and lack-lustre efforts by the British government, says Kjell Anderton, director of TrackCompare. Also, many enterprises lost customers and a self-employed courier said that he lost significant business as he couldn't reach his delivery locations. However, there are examples of businesses that were not only unaffected by the severe weather, but actually received more work, Anderton added.

When it comes to overall figures, the harsh winter cost small companies over £830 million, reports the Federation of Small Businesses. Furthermore, the federation said that in the most affected areas, one third of small companies saw demand decline and transportation issues affect supply, as employees were unable to reach their workplaces.

On one hand, analysts for Credit Suisse said that the total insured losses differ, but can reach £1.2 billion. On the other hand, Bank of America estimated losses to be around £1.5 billion.

The TrackCompare survey recorded 18% of respondents say "yes" to the question whether their business was affected by the floods. The research was conducted between 26 March and 15 April.