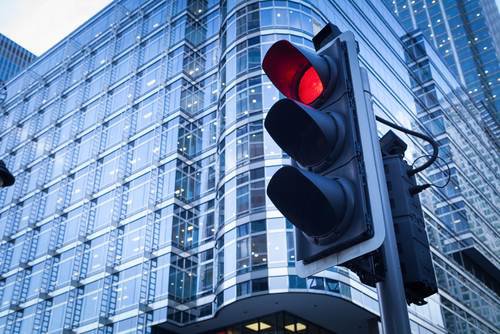 52% Of Fleets Say Traffic Lights Should Stay Red For Longer

Over half of fleet operators share the opinion that traffic lights should be changed to stay red for longer, according to a survey conducted by comparison website TrackCompare.co.uk.

The website carried out a one week-poll in early May after the UK government announced that it is revisiting crossing times due to concerns over the difficulties elderly and other vulnerable people face when crossing the roads before the traffic lights change. Track Compare asked fleets whether it would be right for traffic lights to stay red for longer and the results showed they were divided over whether this should become the norm; while 52% of respondents said red lights should stay on for longer, 48% suggested this would be wrong.

The results reflect the fact that fleets are both pedestrians and drivers and that they consider the issue from both sides, says Kjell Anderton, director at TrackCompare.

The survey also received some interesting statements from participants, with one telling TrackCompare that his answer is "no" because more stopped cars will mean more congestion. Yet, he noted that he wanted to answer "yes", because there are times when he has to run across the road, which he noted would be hard for a pensioner.

Those who supported the idea of traffic lights staying red for longer justified their answer with elderly people in mind, saying that there is never enough time to cross a road.

At the same time, those against argued that the UK needs to have a countdown system, so that pedestrians can see how much time they have to cross the road. Others against the red lights staying on for longer say that they already wait too long.