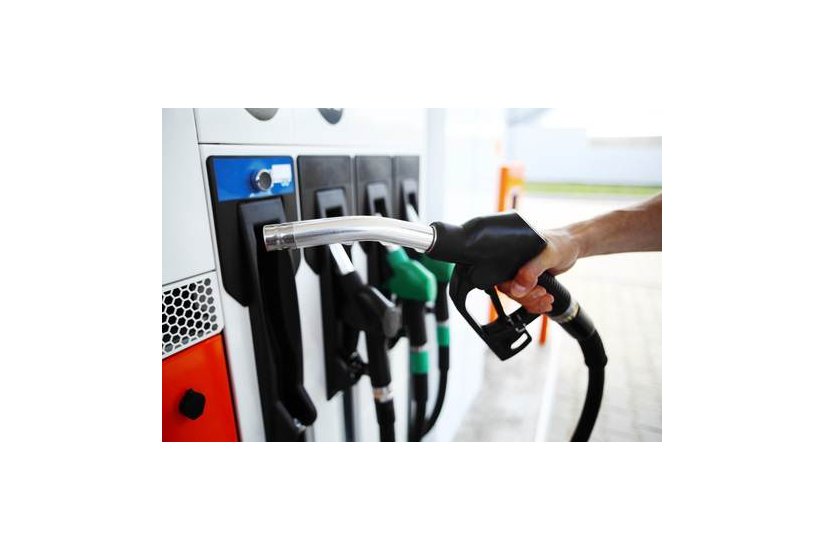 4 Steps To Help Drivers Save 33% On Fuel

A recent survey of drivers in Europe has come up with four easy steps to help car owners cut their fuel bills by up to a third. These steps include removing roof storage equipment, which can result in fuel savings of 20%, shopping around, which can save 7% on fuel, checking tyre pressure at least once a month, which can save 4% and finally removing excess weight from a vehicle, which can reduce fuel expenses by 2%.

The results revealed that on average drivers pay nearly £2,500 for fuel every year, but by following these steps they can cut this expense by £820.

The poll was conducted on behalf of Ford and surveyed 5,700 motorists from the United Kingdom, France, Germany, Spain and Italy. The survey looked to determine what changes drivers could make that would positively impact their fuel consumption.

Ford's poll also revealed that just over three-quarters of drivers fail to check tyres on a regular basis, 38% never remove their rooftop cargo box, 18% never shop around and 17% always carry extra weight in their vehicle.

Just over seven out of ten motorists admitted they tend to go over the recommended speed limits when behind the wheel and 42% said that they never use the most economical route. A troubling percentage of respondents (39%) described themselves as aggressive drivers and 14% said they use air conditioning all the time.

In the UK, shopping around for fuel proved an unpopular technique with 26% of motorists. Drivers in Germany turned out to be the most likely to break speed limits (89%) and drive aggressively (57%). Spanish drivers, meanwhile, are the most likely to leave the car's air conditioning on (19%).