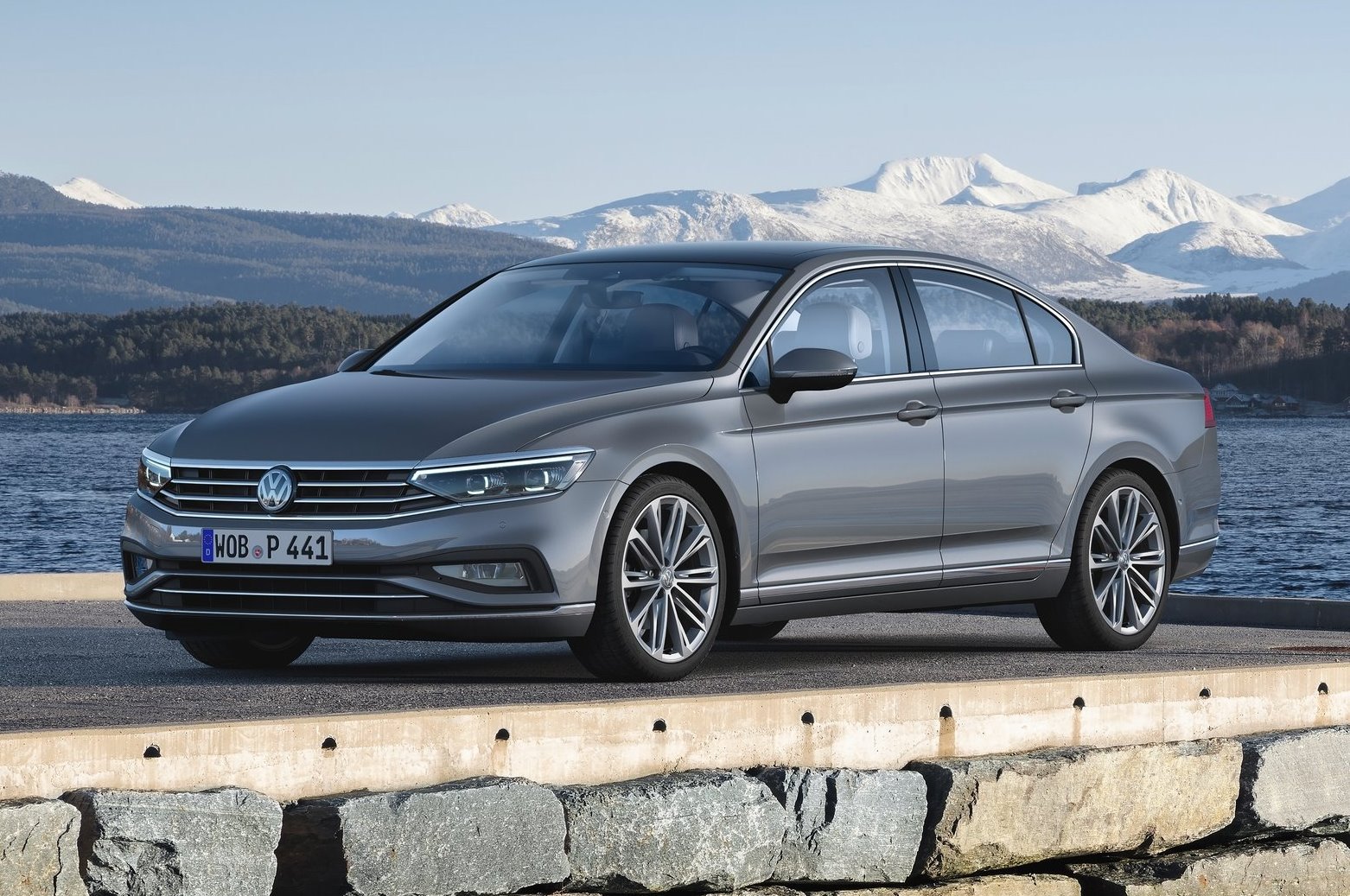 With over 30 million sold worldwide across its 35-year lifetime, the Passat is the best-selling mid-size model in the world. Order books for the 2020 model year Volkswagen Passat have opened, with first deliveries expected towards the end of the year.

The updated Passat is offered in SE, SEL, and R-Line trims from launch. A limited edition, Estate-only R-Line Edition will also be available. 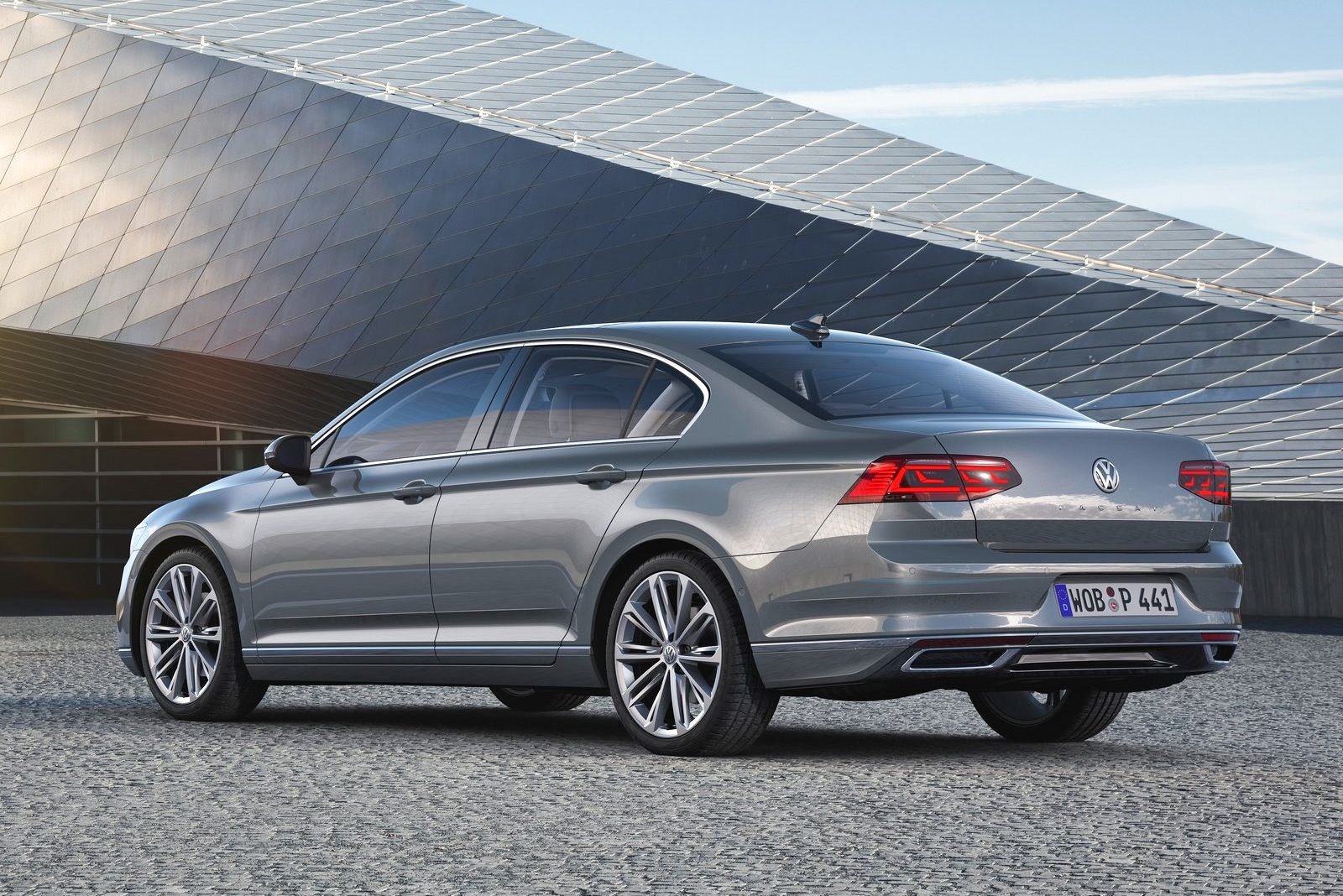 Two petrol engines and three diesel engines will be available from launch, with further powertrains planned for release later this year. At launch, the petrol range consists of a turbocharged 2.0-litre four-cylinder unit, with either 187hp or 268hp. Both units come with a seven-speed DSG transmission, while the latter comes as standard with four-wheel-drive.

The plug-in hybrid will be available towards the end of the year. It will deliver the same 215bhp as before, but electric-only range of 35-miles is an improvement of some 40 per cent. New driving modes allow battery to be saved for zero-emission zones.

The updated Passat will be the first Volkswagen to get semi-autonomous capability. Dubbed IQ.Drive, the Level 2 assistance system combines adaptive cruise control, lane assist and a host of other safety features to allow the Passat to control acceleration, braking and steering functions at speeds between zero and 130mph. In additional, Volkswagen claims the system can recognise roundabouts, junctions and speed-limit changes and adjust itself accordingly.

Another new feature in the Passat is Emergency Steering Assist, which increases safety when performing evasive manoeuvres by means of braking interventions. The LED Matrix lights that made their debut on the new Touareg will also be available on the 2020 Passat. 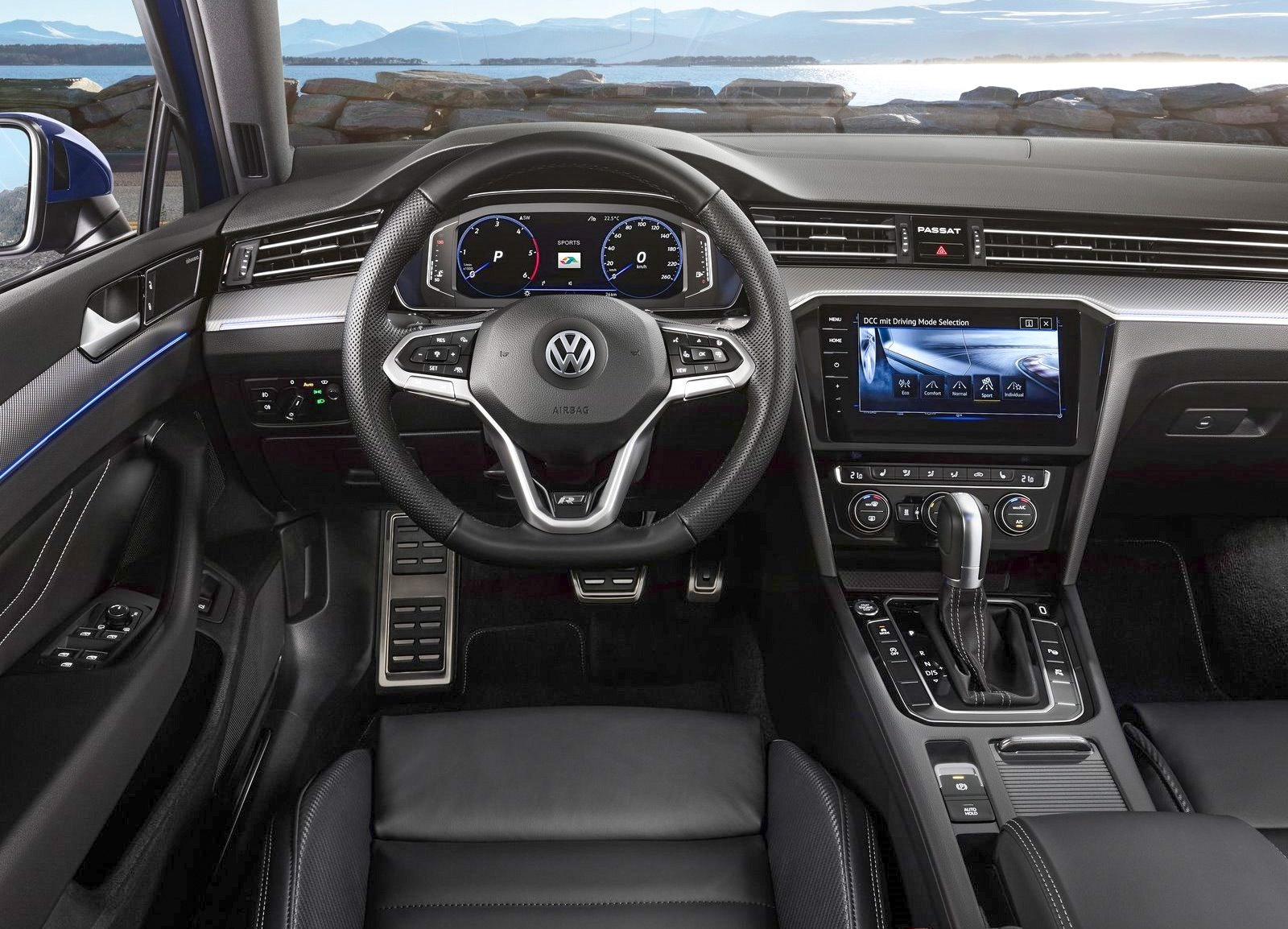 While the Passat retains similar styling to the existing version, the most noticeable change inside is the fitment of an all-new infotainment system. Called the MIB3, it promises greater interaction with smartphones and a permanent online connection. It also provides online music streaming, live traffic updates and a voice control system.

It is closely integrated with the new Digital Cockpit. The digital instruments have been enhanced with improved graphics and greater customisation.

To register your interest in leasing the update Volkswagen Passat in advance of its late 2019 arrival, please call our friendly and helpful sales team on 0161 826 9716.

Now standard in all Volkswagen models, an activated carbon filter...