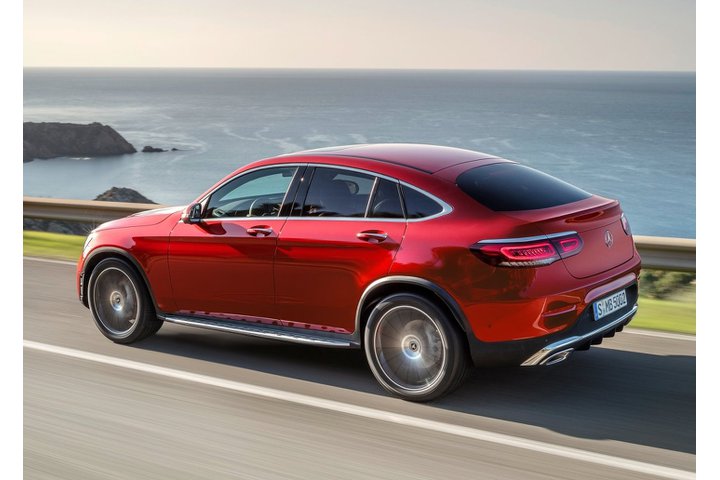 Introduced in 2015 to replace the dour left-hand-drive-only GLK, the Mercedes-Benz GLC SUV and Coupé have received mid-life updates for their 2019 model years. The updated models were revealed at the Geneva Motor Show earlier this year.

The facelifted 2019 Mercedes GLC SUV and Coupé are available to order now. Updates for the new models include styling tweaks, tech upgrades and a new range of four-cylinder engines. First deliveries of the new GLC in both body styles will commence in the summer. 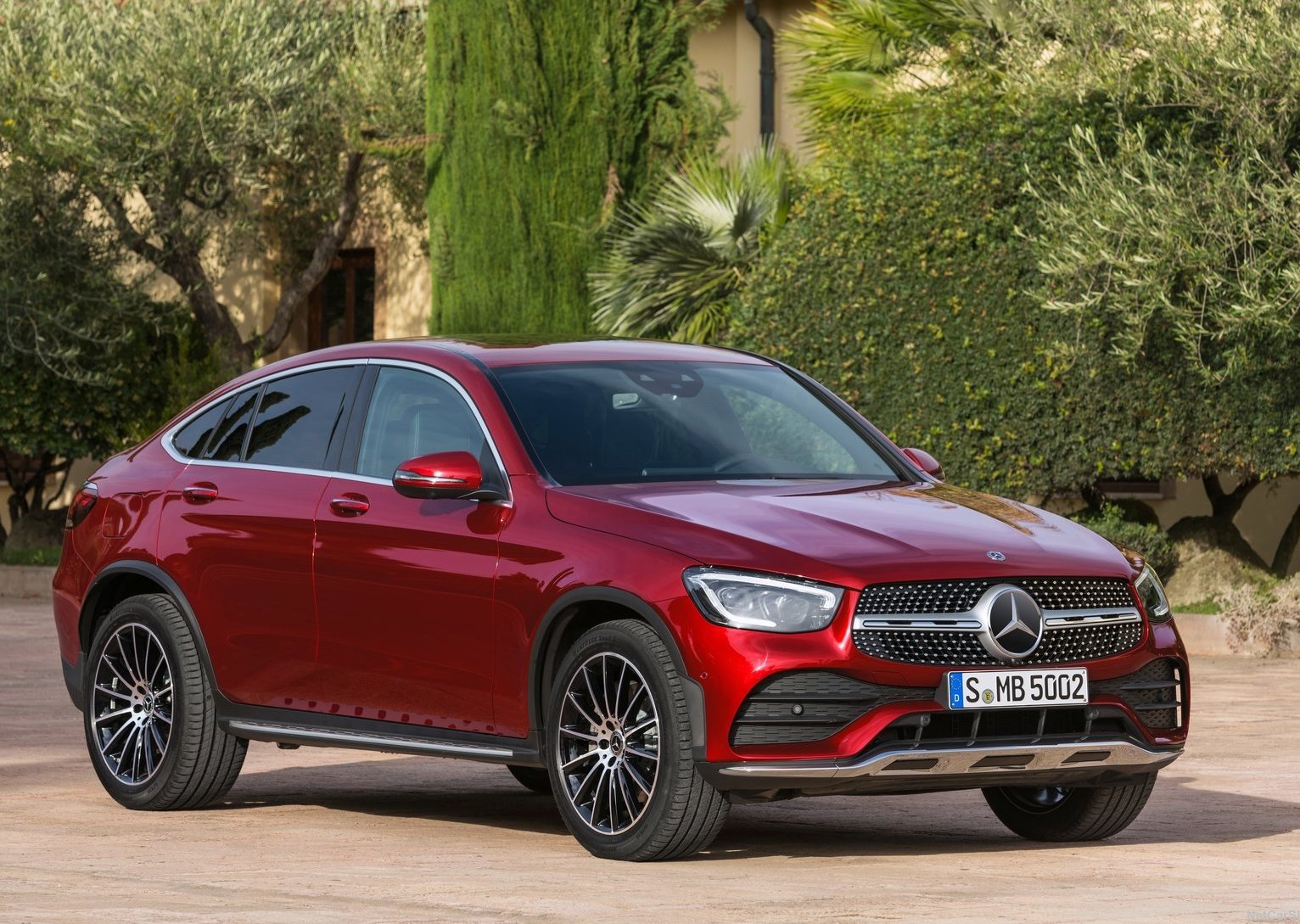 The exterior of the GLC has received a mild redesign with a restyled front bumper, grille and reshaped full-LED headlights. The remainder of the exterior features chrome accents, with restyled LED tail lights at the back and a choice of new alloy wheel designs ranging from 17- to 20-inch in size, depending on the trim level chosen. Inside, the GLC’s cabin has received a restyle similar to the updated C-Class, with the layout remaining similar but benefitting from the inclusion of touch-sensitive controls. The main updates relate to the infotainment system, with a new 10.25-inch central display touchscreen that also features gesture controls and improved voice commands. The traditional analogue dials are replaced by a 12.3-inch digital dash that can be customised to display different information across its three sections. The biggest news for the new GLC is an all-new engine range that Mercedes-Benz says offers increased efficiency and power. In time, the GLC will be available with a choice of five four-cylinder engines, including a pair of turbocharged 2.0-litre petrol engines badged as GLC 200 and 300, which produce 194hp and 254hp respectively.

A 2.0-litre turbodiesel 200d engine with 161hp will also be available but from launch, only the 191hp 220d and 242hp 300d versions are on offer. All variants of the new GLC get 4MATIC all-wheel drive and Mercedes’ Dynamic Body Control adaptive suspension. Mercedes-Benz has also included new safety features with the latest GLC. These encompass emergency corridor function which is capable of steering the cars between lanes in an emergency, functionality that can apply the brakes automatically if the car detects stationary traffic. In addition, there is what Mercedes-Benz calls an ‘exit warning function’ which prevents the opening of doors into the path of pedestrians and cyclists. Also new is Trailer Manoeuvring Assist, helping with reversing manoeuvres when towing a caravan or trailer.

To discuss our great leasing deals on the 2019 Mercedes-Benz GLC SUV or Coupé, please call our friendly and helpful sales team on 0161 826 9716.