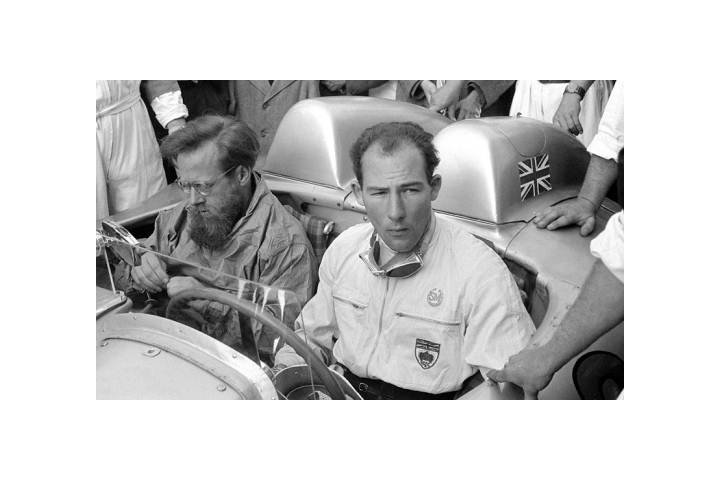 2015 - a year of triumphant Motoring Anniversaries


From the 40th Birthday of the instantly recognisable BMW 3 series to the 60th Anniversary of Sir Stirling Moss's legendary performance, speeding to set a remarkable lap time of the Mille Miglia in 10 hours, 7 minutes and 48 seconds, 2015 certainly holds a number of special moments for the automotive industry.

Focusing on the Mille Miglia today, this was a motor endurance race held annually in Italy from 1927 until 1957, featuring notable appearances from many racing icons from yesteryear, including a young and determined Stirling Moss, who, at 25 covered the entire distance of the circuit, in his 1955 Mercedes-Benz 300 SLR (#722) clocking an amazing average speed of 100 mph and top speeds hitting 180mph....in the fifties! To this day the record stands unbeaten, and will probably remain that way.

Other greatly admired names off the day included Ian Callum, a past veteran of the Mille Miglia and Jaguar's Director of Design, Clemente Biondetti, three time winner between 1947 and 1949 and many other mainly Italian drivers.

Recently spectators gathered together to celebrate iconic racing cars of the day recreate the event over 4 days, with the race coming to a close yesterday. If you were lucky to catch a glimpse between the 14th and the 17th of May, it was a fine chance to see such marvels of motoring as the original Jaguar XK120 that took place in the 1953 race, driven by David Gandy and Jodie Kidd.

Other marques of distinction included the 1941 BMW 328 Berlin-Rome Roadster, a €20 million racer driven (very carefully) by a team representing motoring magazine 'Autocar' and of course the 1955 Mercedes-Benz 300 SLR driven once more by legendary race driver Sir Stirling Moss, albeit in a much more leisurely fashion!

From 1977, when the race was re-established, the Mille Miglia has been far more than a race. It has been a celebration of the sheer skill, determination and fortitude of some of the pasts greatest drivers and the automotive wonders which are so greatly admired to this day. Mercedes-Benz offer you a chance to experience Sir Stirling Moss' monumental achievement now on their website, in a interactive 360 degree video that recaptures the experience for you the viewer.

To celebrate the 60th anniversary of the quickest Mille Miglia time ever achieved, Leasing Options present a fabulous chance to lease a new Mercedes today. Available on both business and personal leasing contracts, discover such amazing deals as the Mercedes-Benz A Class Diesel Hatchback for as little as £189.99 on a 2 year lease to the incredible SLK Diesel Roadster, the 250 CDI AMG Sport for just £269.99 either on a 2, 3 or 4 year Mercedes-Benz business leasing contracts.
The Leasing Lounge
Latest News
Vehicle Reviews