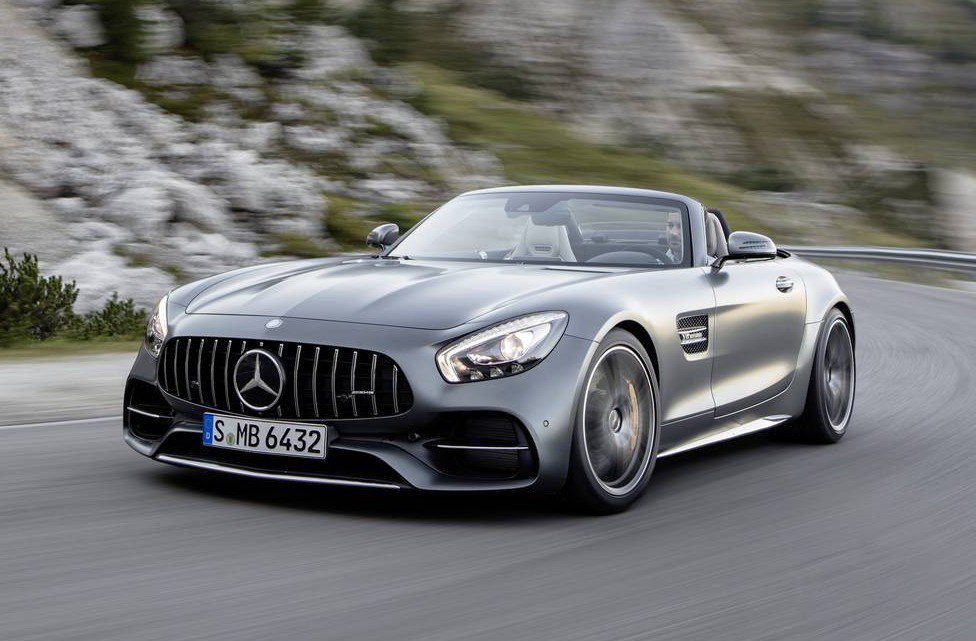 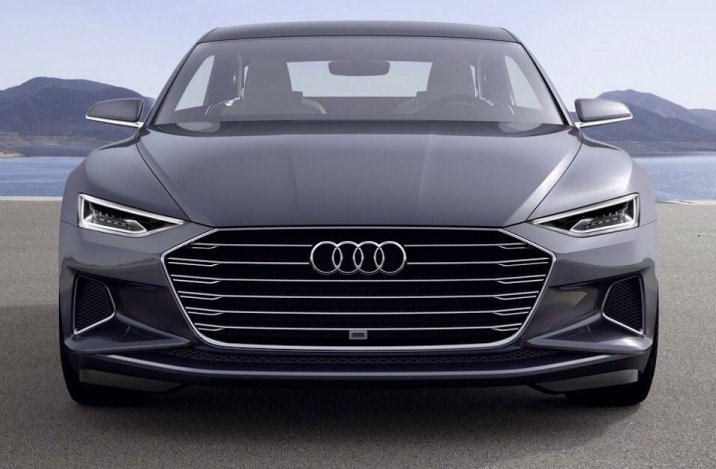 Audi's new limo looks set to be the German manufacturer's most high-tech vehicle ever - and one of the most advanced vehicles on the road. Rumours are it will feature fully autonomous driving, luckily we don't have much longer to wait to find out, the new A8 will launch early 2017. 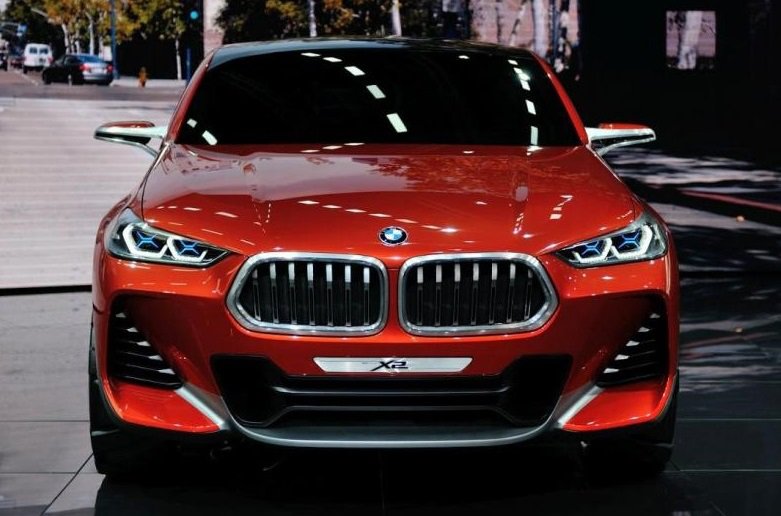 If you like your crossovers to look a bit sportier, then the new X2 could be just what you've been hoping for. Styled with a dash of coupe amongst those bold SUV lines, BMW's new vehicle has a more aggresive persona than the X1 - we think it looks great! 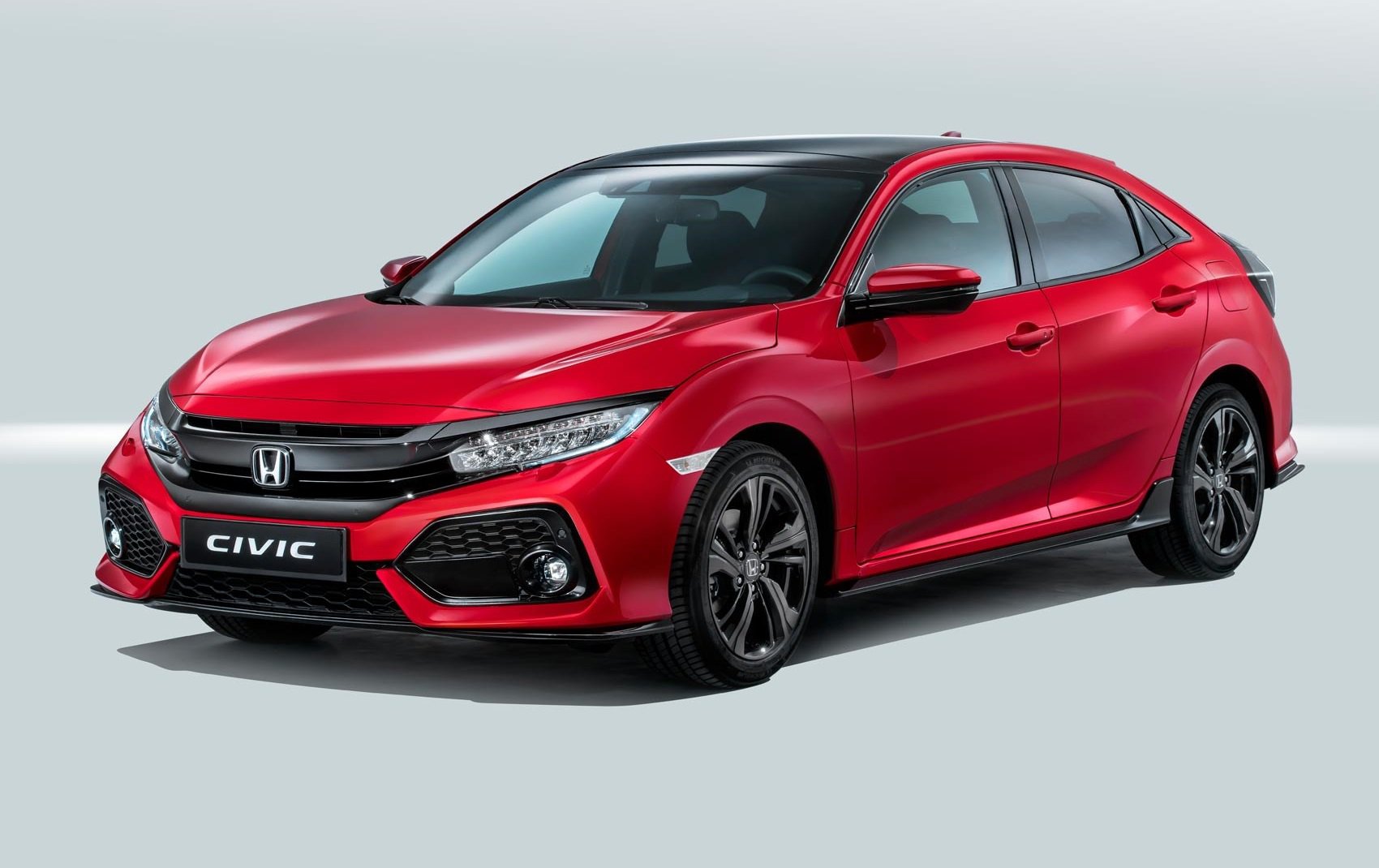 The next generation of Civic has been a long time coming, do you think it was worth the wait? The body has a more more refined look than its space-age previous incarnation, it's surely set to be a big seller for Honda next year. 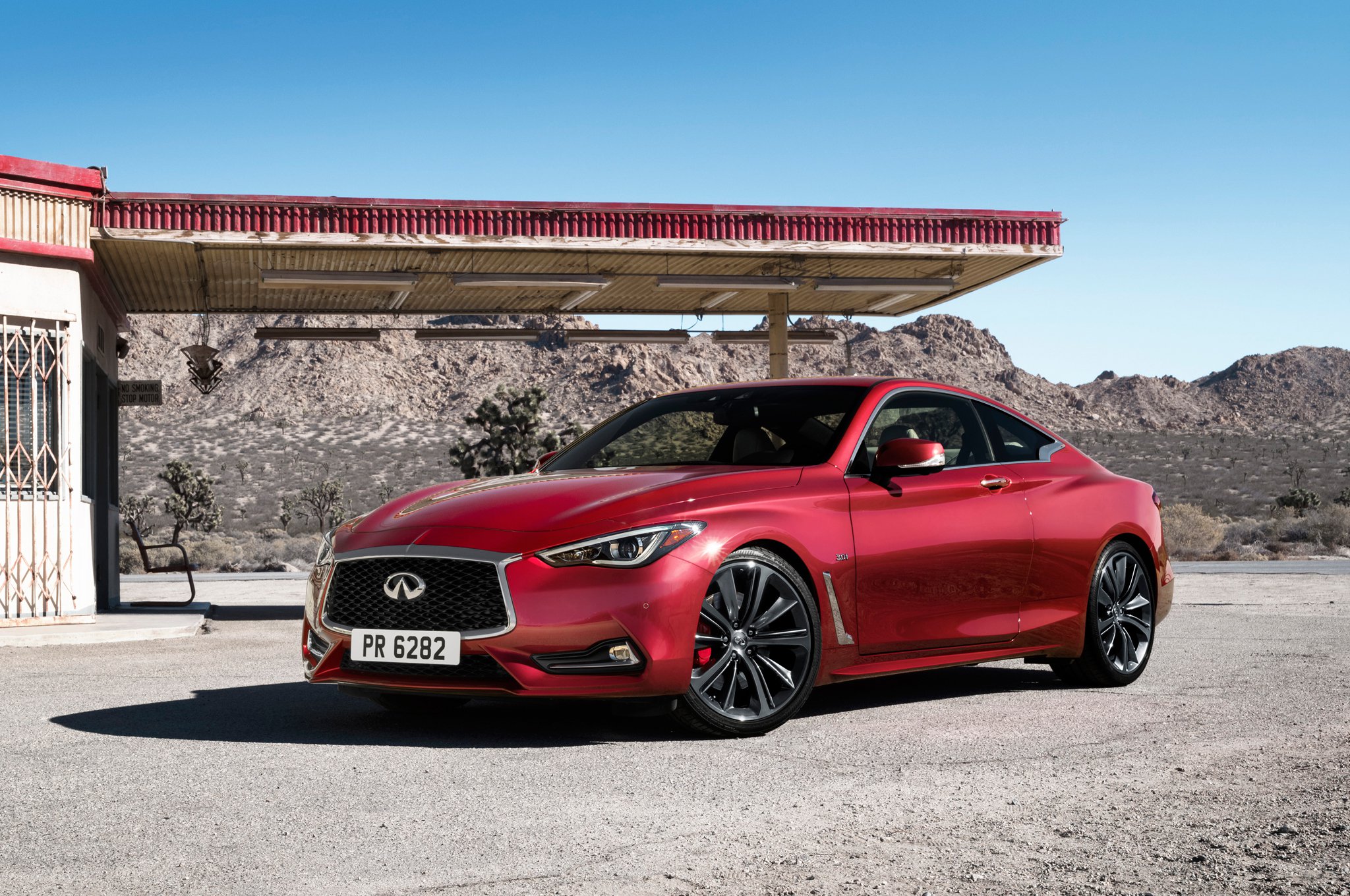 Infiniti haven't enjoyed great success in the European market as yet but perhaps their new coupe could change all that. The Q60 has that premium feel possessed by all the new Q range but also a sporty muscluar look to boot. 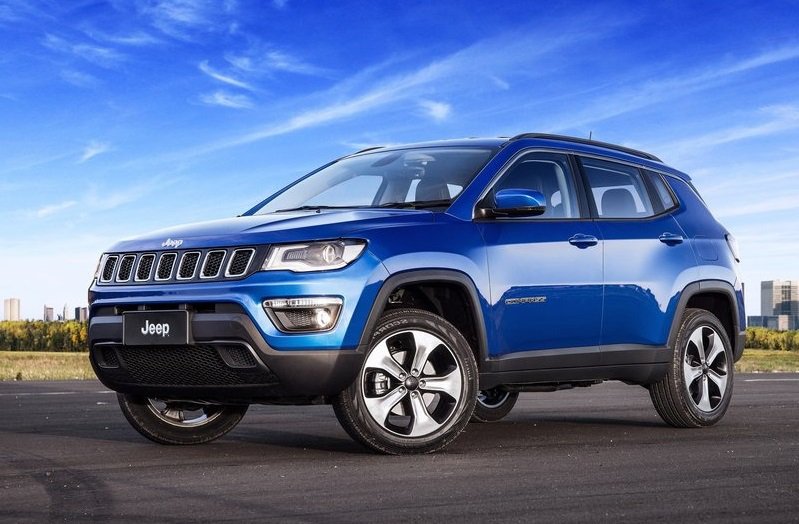 Jeep's entrant to the compact crossover market has never been particularly well received, previous models haven't impressed many, but early signs suggest this upgrade could rival competitors like the VW Tiguan. 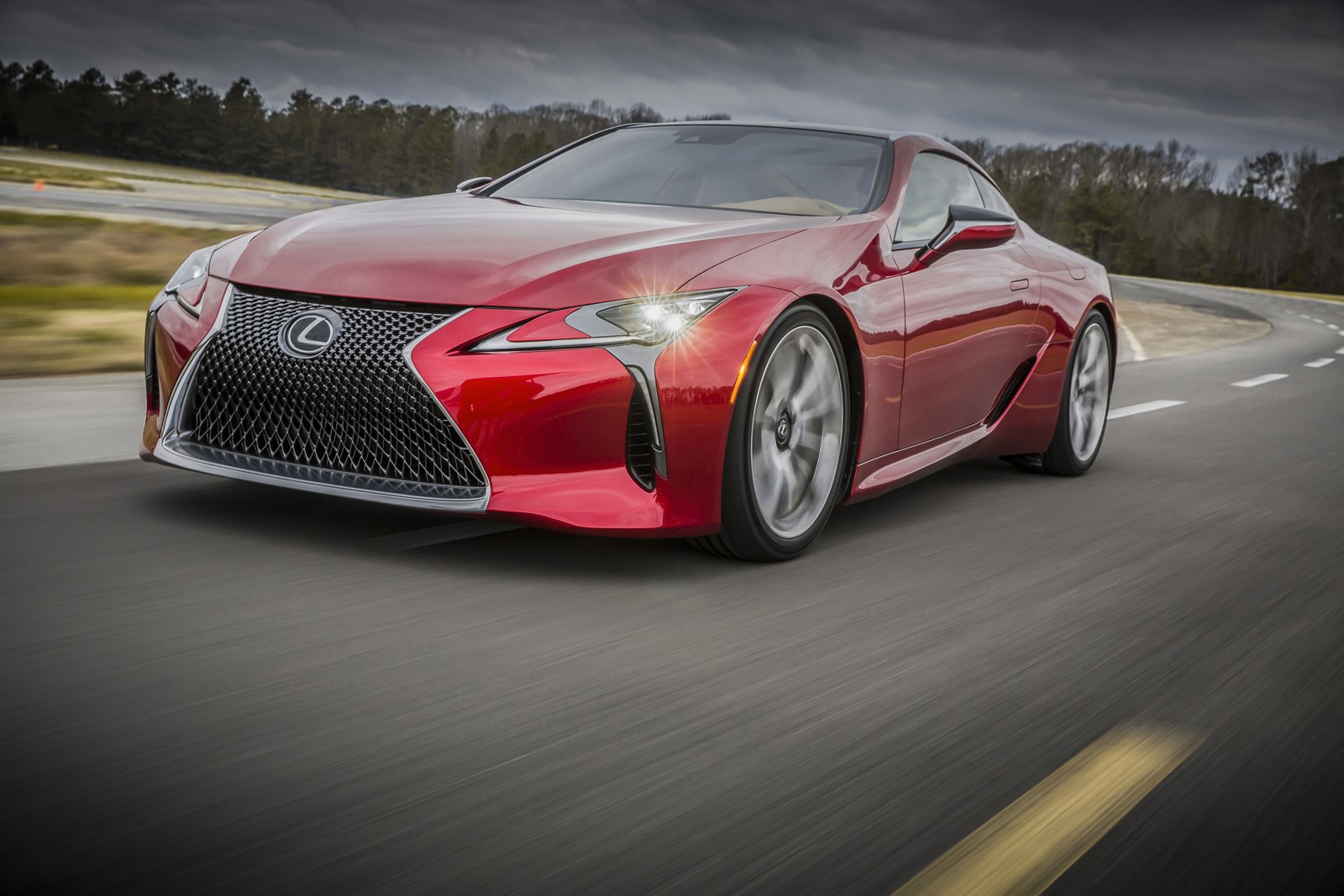 It looks like Lexus have created a bit of a monster with the eye catching LC500. People are putting this thing in supercar territory and given that it will launch with a brutal 5.0 litre V8 engine it's not hard to see why. 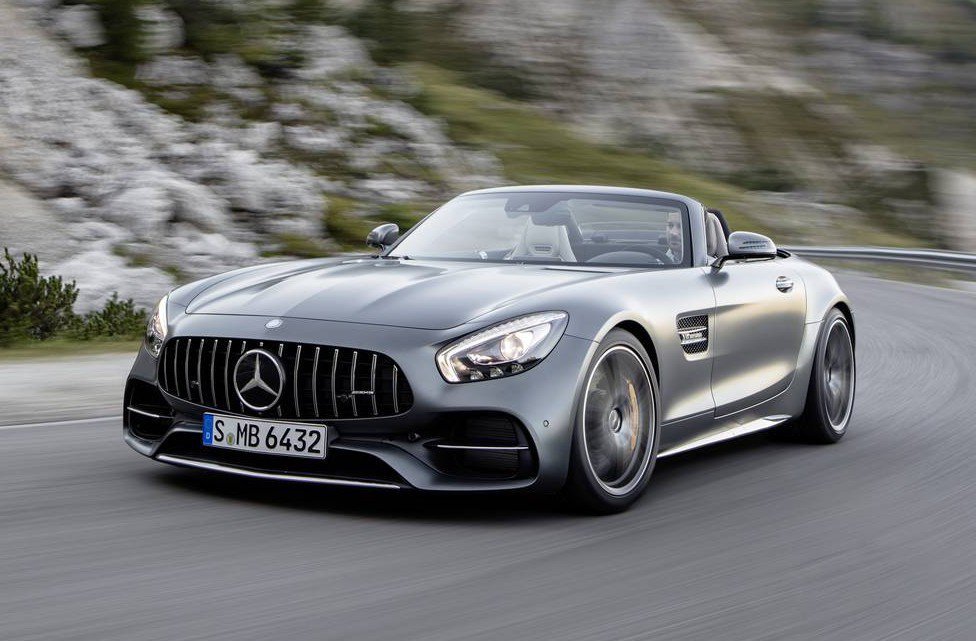 Pictured above in a rather attractive gunmetal grey, and with that smart, rounded grille the GT Roadster has a proper classic car look. Don't worry though the performance ain't old fashioned, it'll do 0 - 60mph in under 4 seconds. No big surprises here, the new E-Class 2 door is as elegant and smart looking as you'd expect from Mercedes, and we expect this new body shape to be as popular as the rest of the range. Toyota's new crossover will be available with the brand new Prius platform and so the hybrid version will offer the lowest emissions its class - less than 90g/km of CO2. Volvo's new estate is proof that big can be beautiful. Despite its massive frame, the V90 is nearly 5 metres long, this machine has the wow factor - that premium feel continues on the inside too with the wooden clad dash, this car is a stunner. Built to replace the CC, this looks like it's going to be the Passat's sportier, sexier younger sibling. Sketches and artist's impressions are all we've seen so far but the wool will be lifted from our eyes at the Geneva Motor Show in March 2017 and we could see the car on UK roads before the year is out.

Which car are you most excited about seeing in 2017? Let us know through our social channels!