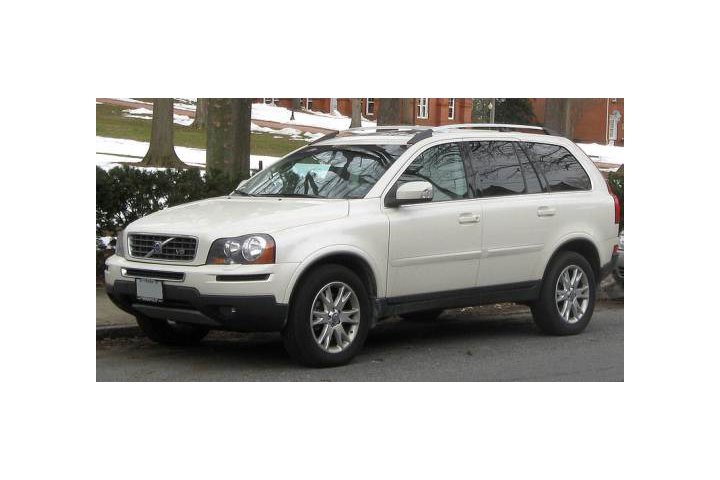 Volvo sets sights on the Outlander.

Volvo has finally released details for its new seven-seater MPV imaginatively named the XC90. The XC90 is set to battle against the Mitsubishi Outlander Phev to be the king of the new MPVs. The outlander has come out with a new engine that has created a very respectable mpg of 148, which strips the XC90’s 110mpg by a long way. However, with the XC90’s engine still producing a great mpg from its petrol-electric engine, the extra 190 bhp is set to attract the consumer's attention.

The XC90 produces the extra horse-power through the combination of a low rev supercharger and a high rev turbo to gain fuel efficient power for the front wheels, whilst the electric motor powers the rear. The XC90 has several driving modes including off-road, pure, hybrid and power modes and the electric mode can carry the car up to 25 miles by its self. However for the less green motorist the XC90 will also be available with either a 2.0 litre four cylinder Drive-E engine that can either produce 223bhp for 47mpg or 187bhp for 56 mpg each with 4wd as standard.

With the prices starting at £40,000 the XC90 debuts at the pariss motor show.