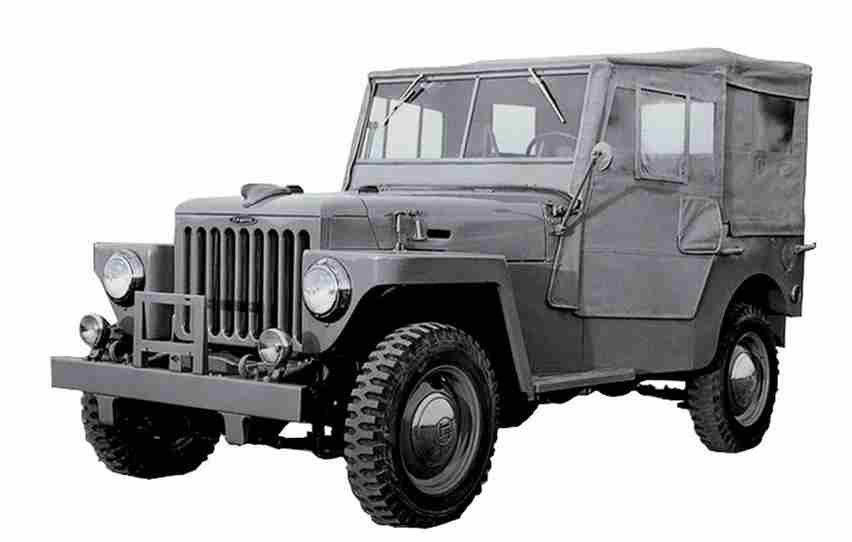 ➤ Global sales of Toyota’s iconic Land Cruiser topped 10m units last week. It was launched in 1951 and production has continued for 68 years.

In 1950, the Korean War created demand for a military-type light utility vehicle. That war – and the involvement of the United States – put a Jeep on Japan's doorstep. The USA government ordered 100 vehicles with the new Willys specification and tasked Toyota to manufacture them. 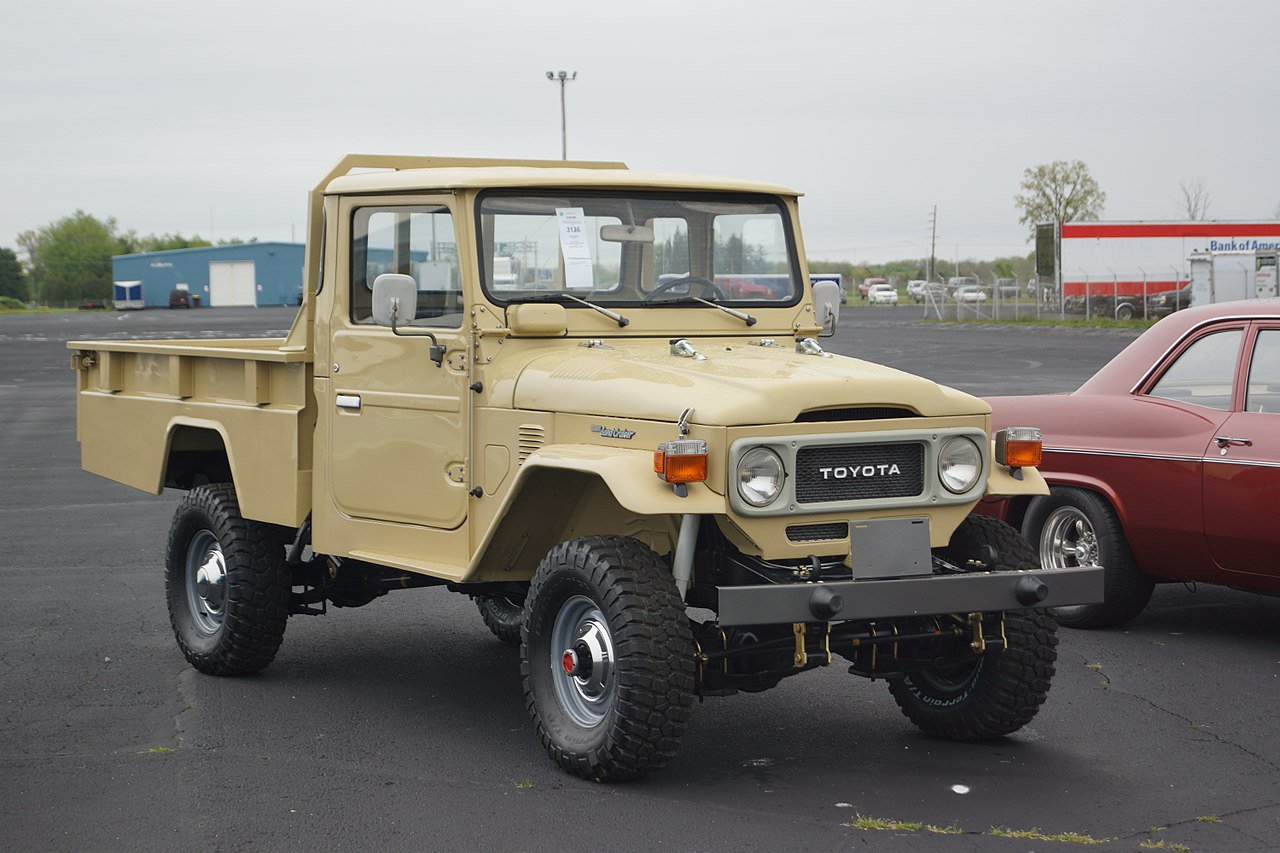 The rest as they say is history…but, no ordinary history.

From its early days as a utilitarian vehicle for Japan’s defence services, there have been 14 different models with thousands of variations of the Land Cruiser. During the last 68 years, it has become a go-to vehicle for those who require dependable four-wheel drive capability and embodies Toyota’s ethos of quality, durability and sheer work-a-day reliability. 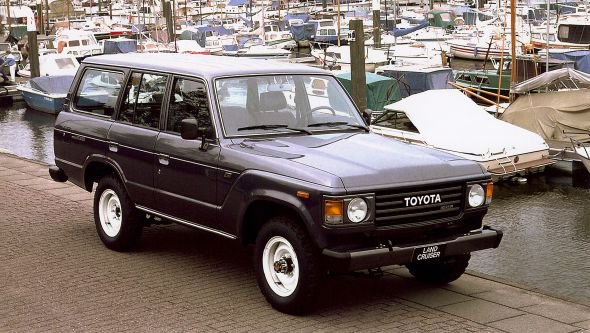 Exports of the Land Cruiser began in 1955, when around 100 vehicles would leave Japan each year, with subsequent fast-rising demand leading to growth of exports topping 10,000 by the mid-1960s.

Land Cruiser first appeared officially in the UK in 1975, with sales across Europe helping Toyota reach the million unit mark by 1980. Today, Land Cruiser is sold in approximately 170 countries worldwide, with annual global sales totalling around 400,000. 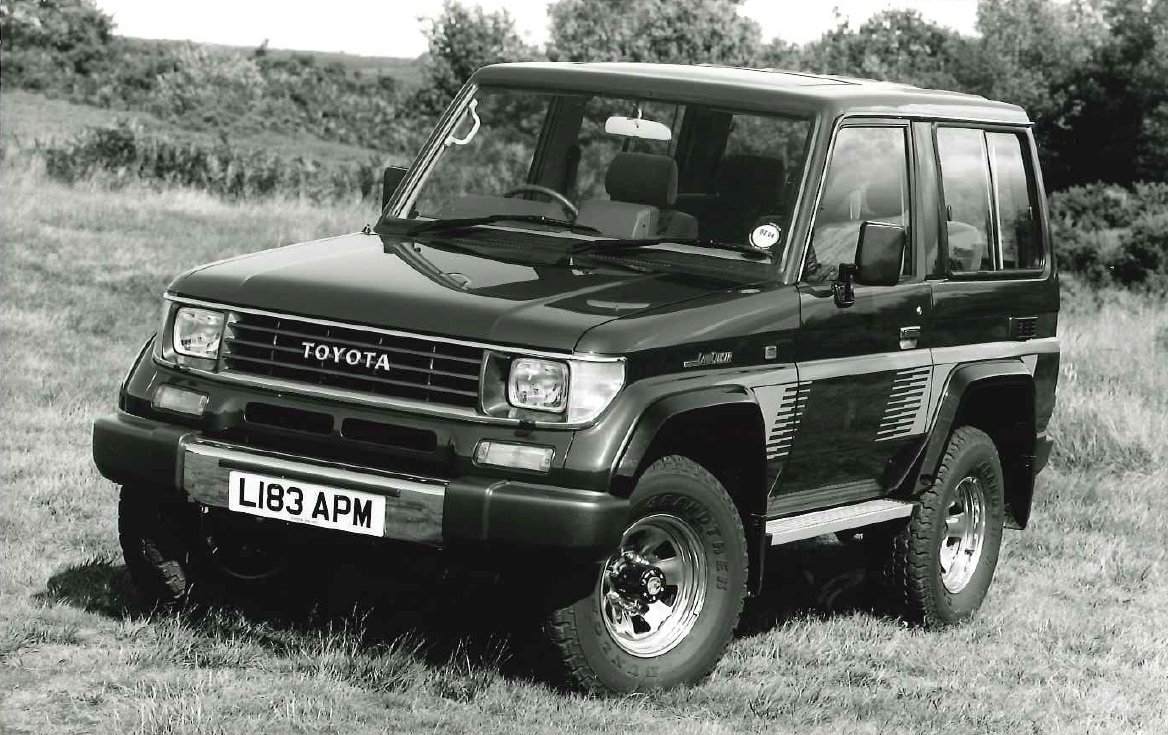 From its embryonic beginnings as a military workhorse through the second-generation 20 series civilian utility vehicle, Land Cruiser dominated internationally often challenging terrain. There are many countries in which Land Cruisers are still in commercial use some 50 years after production.

In Africa, the Land Cruiser can often be found providing humanitarian assistance, while in Australia, it is deployed to provide essential mobility in zinc and copper mines some 1,600 metres underground. 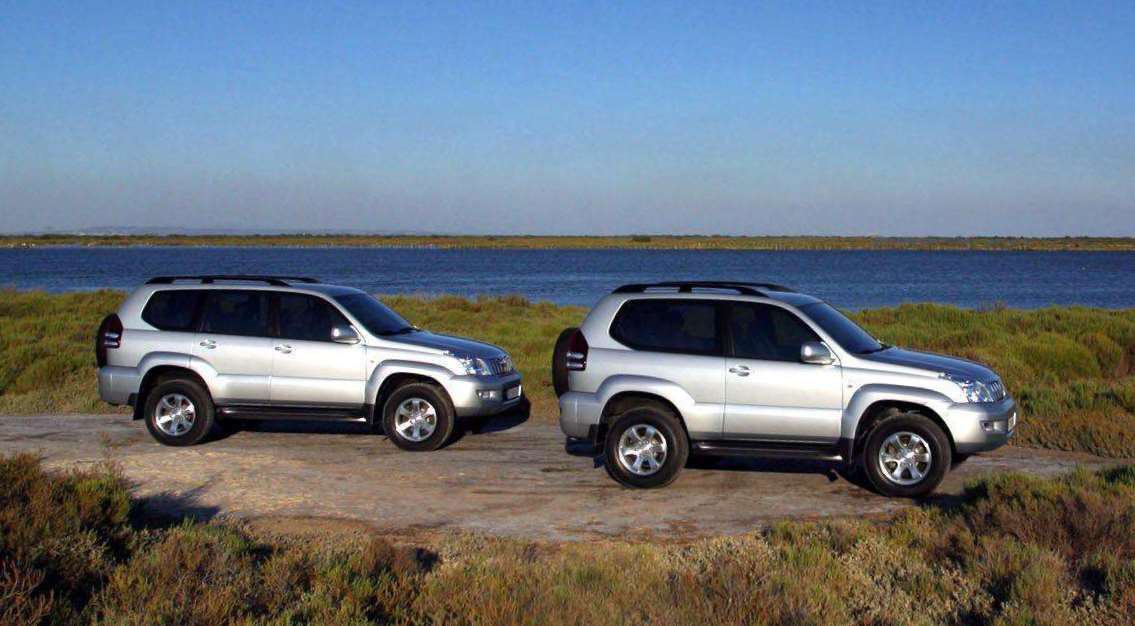 Indeed, there are regions of Costa Rica where the Land Cruiser is used to harvest carrots at altitudes of 3,500 metres, on slopes so steep that even humans have difficulty standing.

In tracing the Land Cruiser’s roots back to the testing regime for the very first model, the vehicle was tested by tackling challenges only previously achieved on horseback. Those tests involved replicating a Samurai warrior’s legendary climb to the Shinto temple at the top of Mount Atago and traversing the old pilgrim route to the sixth station on Mount Fuji. 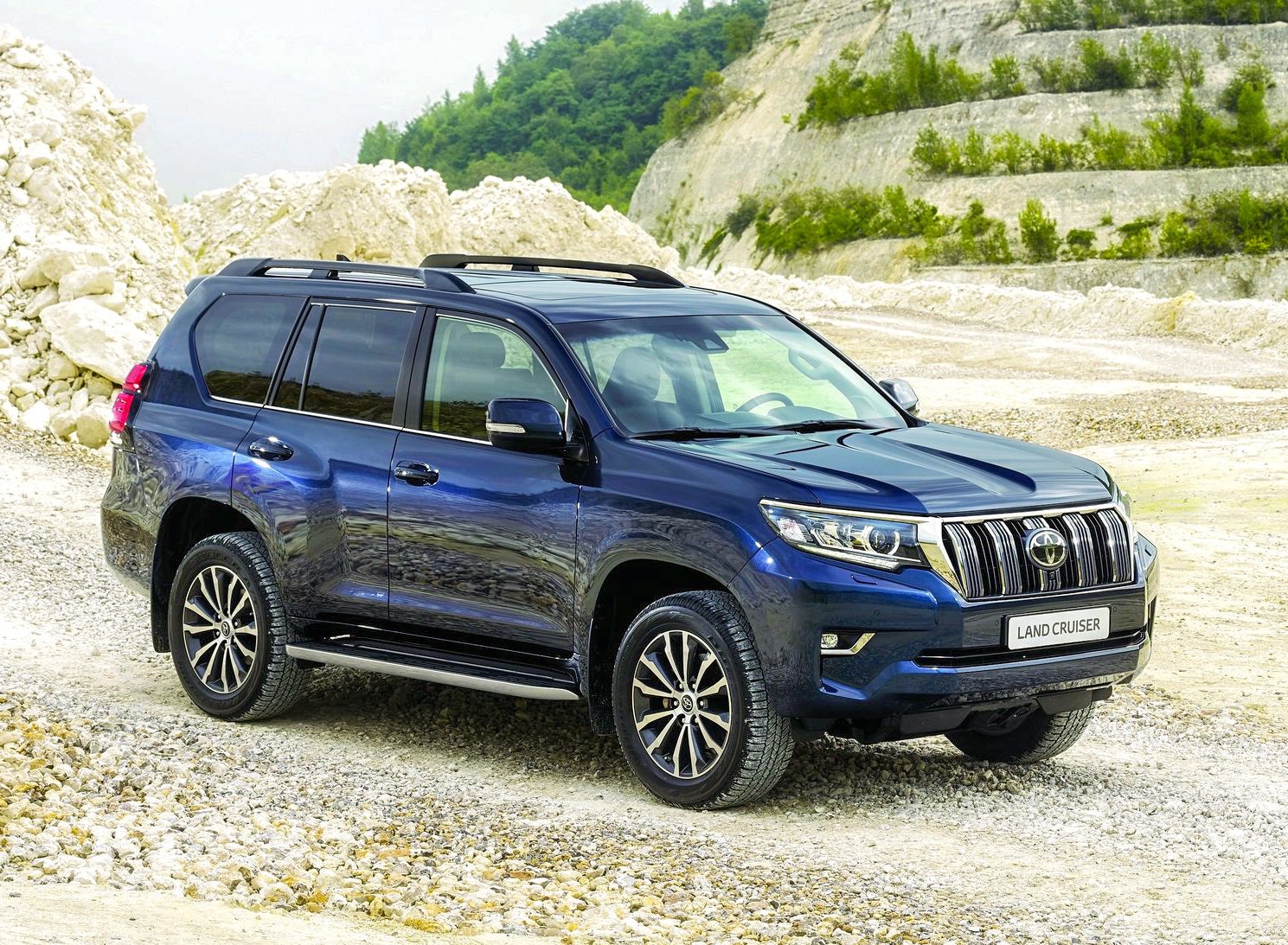