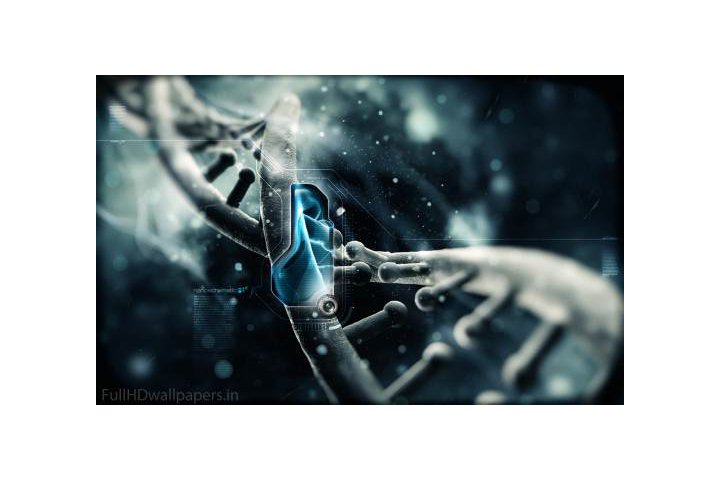 With the introduction of the testing of prototype driverless cars on the streets companies have gambled and started designs for front facing TV screens. An apparent challenger to the front facing screen is a screen that works as part of the windscreen for use when the car takes control. For either screen to take off if driverless cars are eventually permitted there are several technical issue that companies would have to overcome. For the front facing screen the manufacturers need to ensure plentiful room with the car to allow the front two seats to turn around and face backwards whilst still ensuring the safety of the passengers and their overall drive comfort. For the windscreen screen there needs to be development in the technology to allow the screen to become visible when in use but not distracting when the car is being manually driven. With either idea being dependant on the introduction of driverless cars on a widespread scale true production of the technology won’t likely begin until late 2015.

The next piece of technology under review is the Clari-fi music system. The purpose of the Clari-fi system is too ensure a good quality of music when a device such as mp3 or smartphone is being used in conjunction with the traditional sound system. This works by rebuild the compressed files that are used by high volume storage devices, it is these compressed files that actually affect the sound quality when compared to the radio quality. So with such a small piece of equipment needed to be added to the sound system already in place cars should be seeing this technology by 2015.