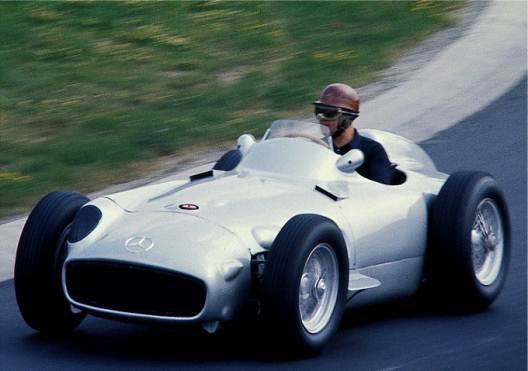 The most expensive auction cars part 2

The now 2nd place holder of the world’s most expensive auction car is currently a Mercedes benz W196 at a price of $29,975,742. The car was made famous thanks to Jaun Manuel Fangio and Striling Moss who drove the car during the 1954 and 1955 Formula 1 seasons, where the car won 9 out of the 12 races entered into.

The race car was also the first car designed that did not have a supercharged engine due to the Formula ones restriction meaning that a car could only have a 0.75litre supercharged engine or a 2.5 litre naturally aspirated engine. Mercedes elected to use the 2.5 litre engine due to the reduction in size of the engine would have meant increasing the pressure that the fuel injectors would be working at to match the BHP of their previous engine yet using over 2.3 times the amount of fuel.

The car however was a car of first’s performance wise due to the fact the engine no longer had the supercharger, this did lead to the production of a bored and stroked version of the engine and direct fuel injection which then compensated for the loss of power. This engine design has since been used in the Messerschmitt BF 109 fighter and other planes in WW2.