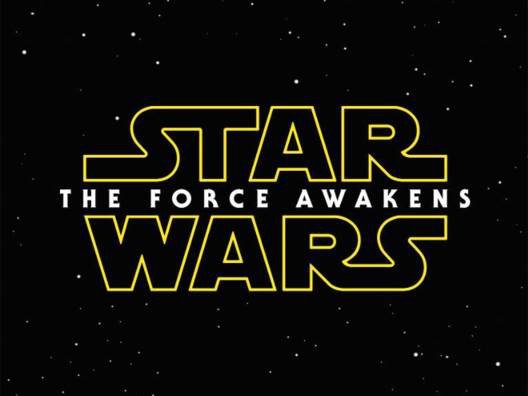 The Force Has Arrived!

17 December 2015
We have read every possible reading review, tweet, status, post and comment from the LA Premiere and it’s safe to say that were in for a treat during tomorrows cinema trip!

Every major newspaper in the UK has been verbalising their thoughts on the first of the sequel trilogy. An impressive 5-stars have been given by almost every columnist describing it as a ‘triumph’ and ‘a classic’, making the suspense for tomorrow night even more unbearable!

The hotly anticipated film is produced approximately 30 years since the last film; Return of the Jedi. Collectively, The Star Wars sequel has made over $7 billion and the latest addition has already broken presale records amounting to $6.5 million.

Our office has over 70% devout Star Wars fans, so as you can imagine the atmosphere today is somewhat giddy!