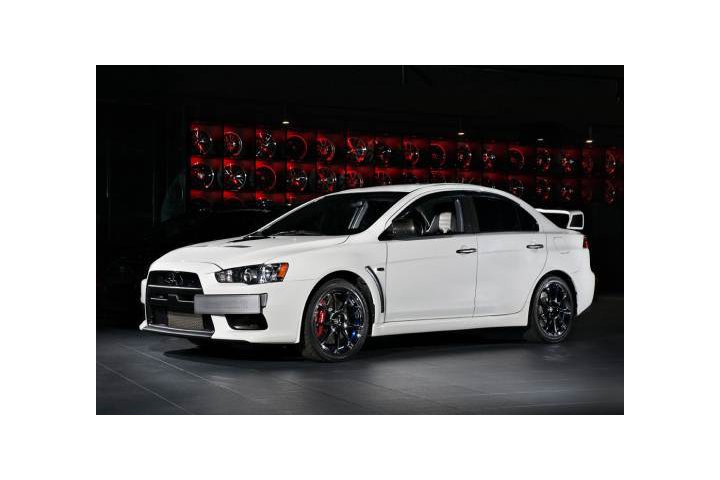 The Evolution of Mitsubishi

The new Evo X FQ-440 MR is a tweaked version of the classic Evo X and is now able to produce 440bhp and 412lb/ft of torque Mitsubishi.

As they entered the UK market in 1974 Mitsubishi were part owned by Chrysler which allowed them to break into different European markets (including our own) and this expansion eventually lead to over a million vehicles produced annually by 1980, however this success caused tension with Chrysler as they felt their own compact cars weren’t able to be sold in the same way. Even after this tension the creation of the Diamond-Star Motors was a joint venture with Chrysler, both companies feeling this was the best way to expand into the market at the time.

In 1988 Mitsubishi became a publicly traded company; this influx of money into the company helped all areas of the company most notably shown by the increase reputation worldwide and the racing side of the company won several WRC drivers and manufactures titles between the late eighties and the late nineties. In 1994 Chrysler sold its remaining stake in Mitsubishi and Diamond Star motors ensuring independence for Mitsubishi. However it has had a lot of trouble in recent times with the Asian-economic downturn alongside crippling debts that lead to several scandals including the Vehicle defect cover-up all of which damaged the public image of the company. Even after this relative decrease in public ranking the company has recently undergone a remodelling process and appears to be growing again.