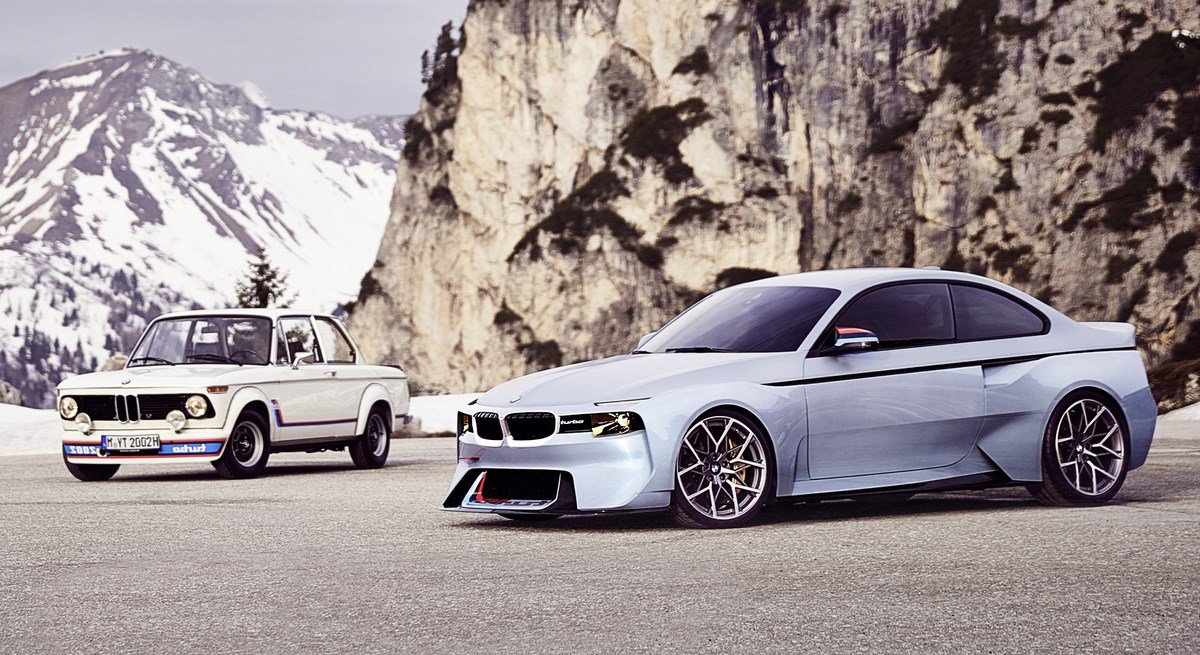 BMW have arguably created some of the most iconic race cars in the history of motoring. 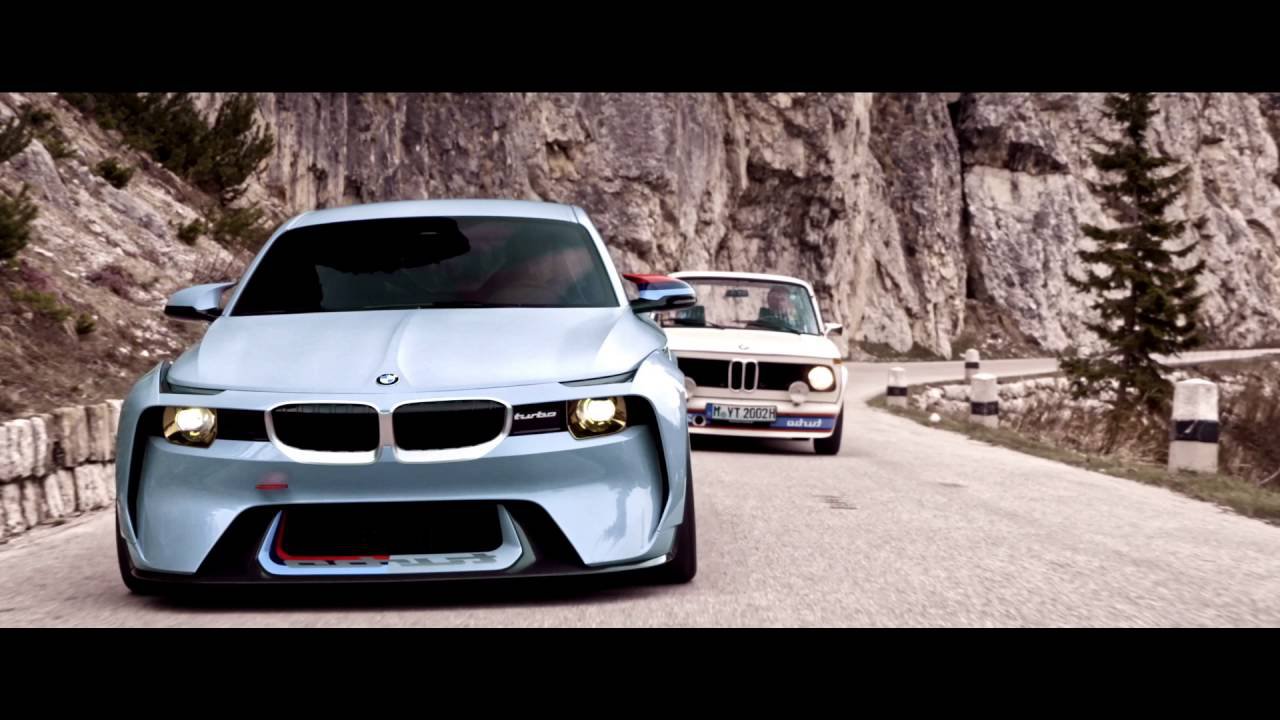 The 2002 was no exception, from the production models, including the dual-carburetor high compression 2002 ti model and the later turbo-charged tii variants which excelled as beefed-up track and gravel-road monsters of the 70’s and 80’s. 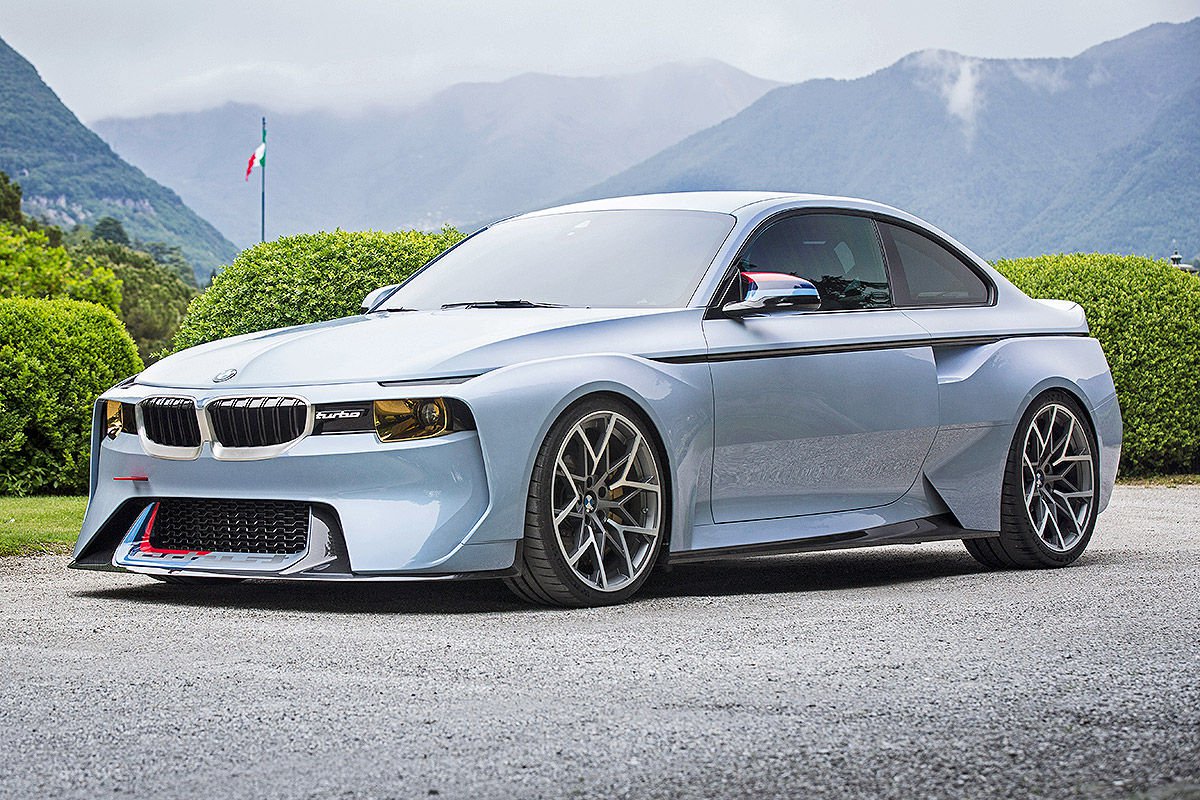 2016 sees yet another commemorative embodiment of perfection from BMW to what was (and still is today) a revolutionary and iconic step forwards for the auto manufacturers. 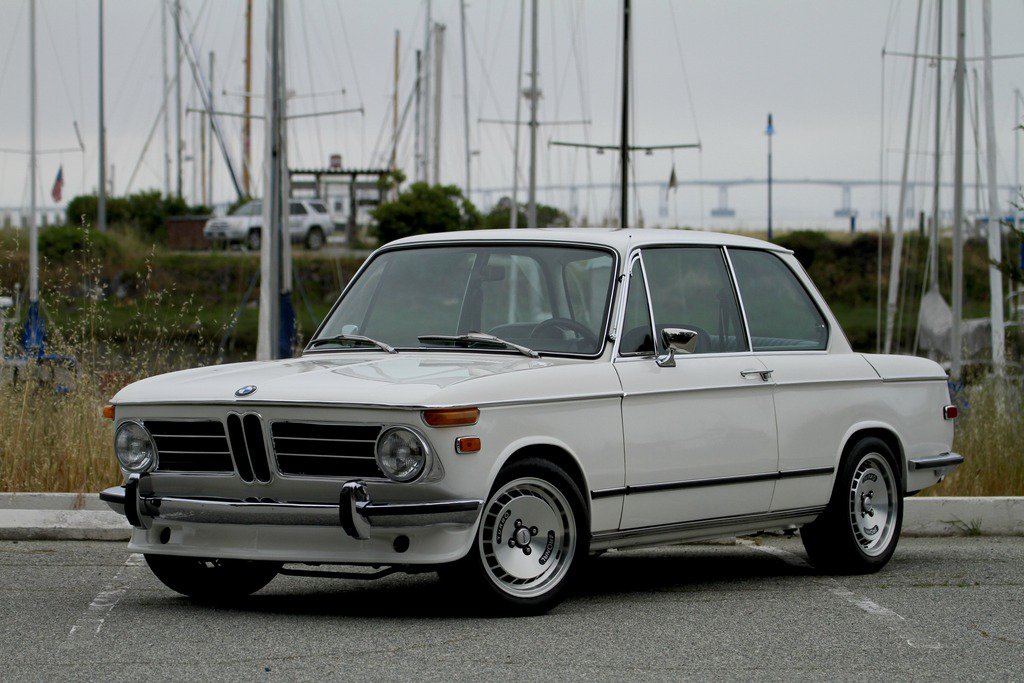 The fast, small and brilliantly agile BMW 2002 first wowed enthusiasts back in 1966, establishing BMW as an international brand, gaining the attention of an enthusiastic following. 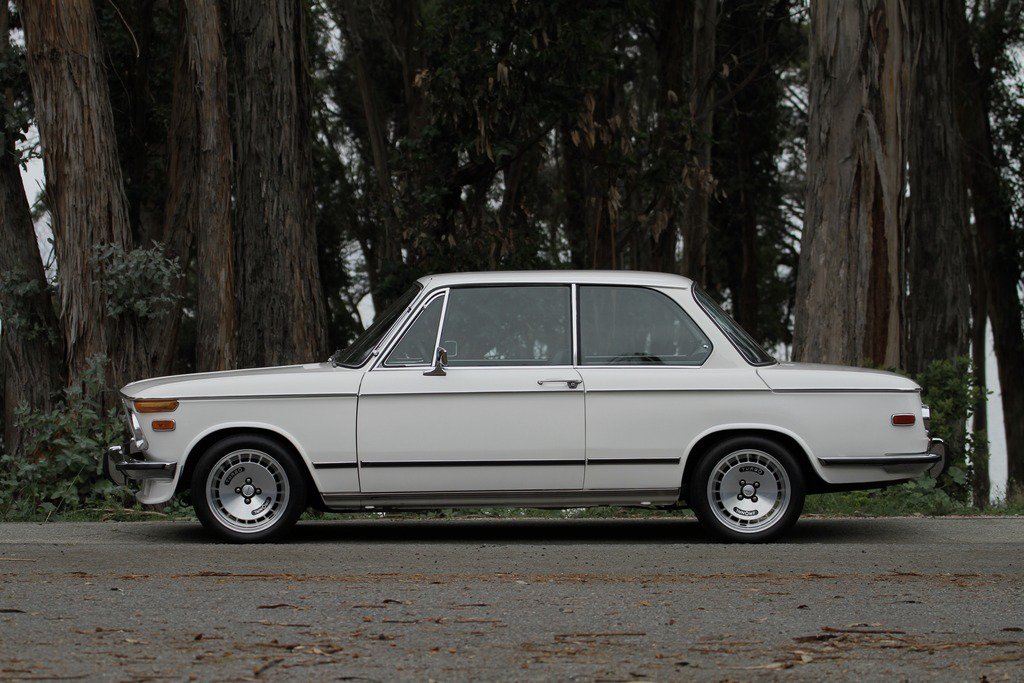 11 years of production proved the 02 Series to be a winning formula and in true style we now bear witness to the latest reinvention in BMW’s ‘Hommage’ line…as the company gives itself a fast, fat-tyred, blue anniversary gift - taking the M2 Coupe to whole new level.

The 2002 Hommage is one concept we hope to see make it to production, debuting at the distinguished Concorso d’Eleganza at Villa d’Este in Italy.

This is one breathtaking car and one that deserves to be celebrated and if we can say, a concept that we feel looks significantly more exotic than the M2 Coupe it’s based on. 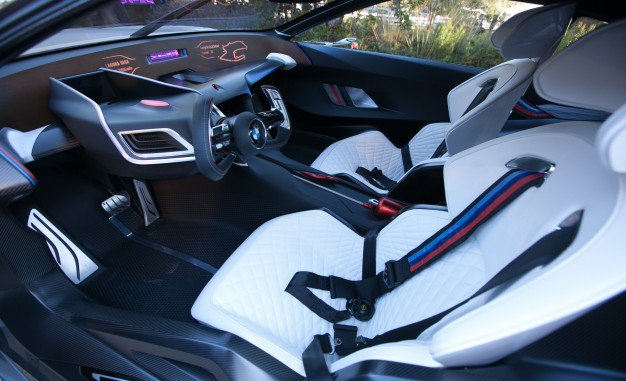 What are your thoughts? Leave your comments on our social media pages or watch our montage video on our YouTube channel!