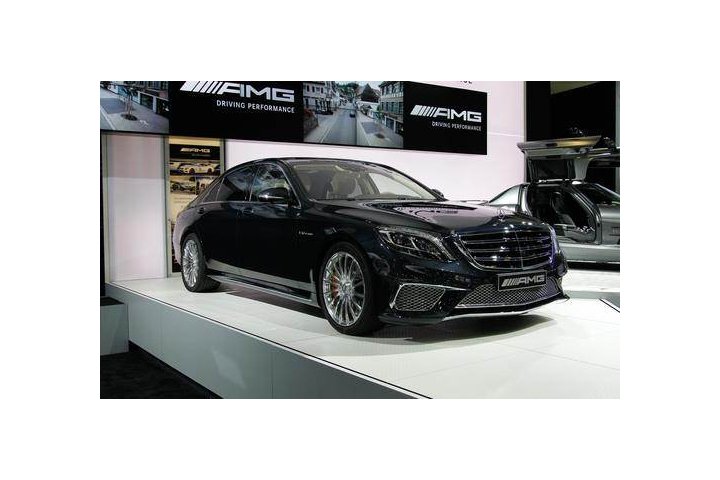 The Best the S-Class Could Get.

Mercedes-Benz has unveiled the monster that is the S65 AMG Coupe and it has even been deemed the ultimate version of the S-class coupe. It jumps out from the outset with the classy and eye-catching chrome work on the grill and air intakes. The classy look carries down the sleek body shape and is tipped off magnificently with the car's ostentatious 20" 16 spoke alloy wheel set. On the interior of the vehicle, you're left more than satisfied with heated sports seats; the head-up display accompanied by Mercedes-Benz new touch pad and the modern necessity of climate control.

However, the S65 may appear calm and luxurious but behind its formidable exterior lies a large rear diffuser and a 6.0 litre twin-turbo V12, which produces 621 BHP and 1000 nm of torque ensuring a 0-60 in less then 4.1 seconds. The new Mercedes-Benz S65 AMG Coupe is truly the best the brand could get in terms of the power created by the engine and the comfort created by the interior.

The S65 is due to be released later this year and promises to be a major success, despite its staggering price of £183,056!