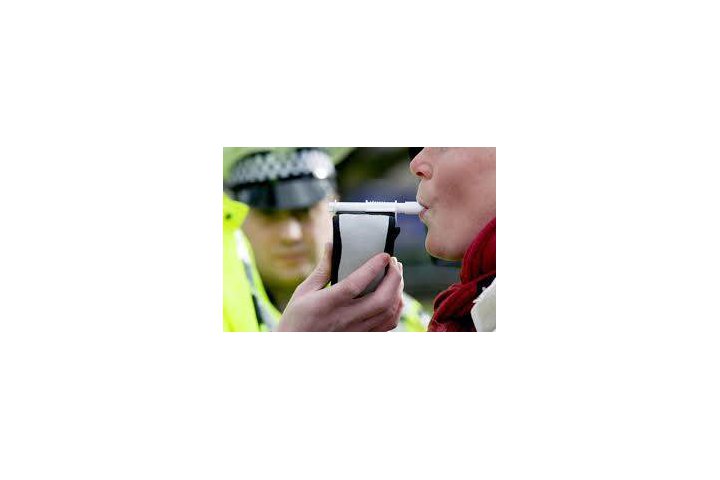 The amount of Female drink-drivers has increased.

09 September 2014
Researchers are now blaming the drinking habits of middle class women for the increase in the number of women who are being caught driving whilst over the legal drink drive limit. A survey has shown that in the past 15 years the percentage of the people who have been caught drink driving that have been females has doubled from under 9% in 1998 where in 2012 the number had flown up to 17%.

Researchers believe people are still misunderstanding the affect that alcohol has on their body, how little it actually take to send them over the legal limit and how long it takes for the alcohol leaving their system. However the poll also showed a woman’s main excuse for drink driving are they still “felt okay” leading to the researchers to cry from a change from the public current drinking habits.

Researchers have suggested women who have a glass of wine at lunch then drive either home or go on the school run later that afternoon and women who share a bottle of wine with their partner in the evening and then drive to work in the morning are the main offenders, though the researchers blame ignorance as much as they blame a knowing breach of the act.
The Leasing Lounge
Latest News
Vehicle Reviews