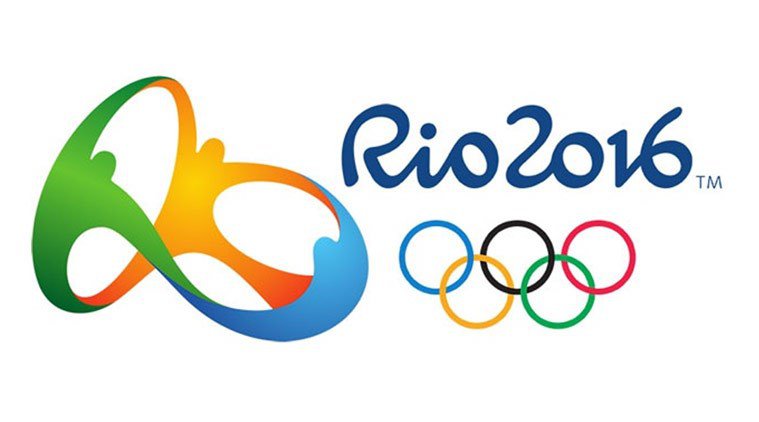 Yes, with just under 3 weeks until the Olympic Games officially launch in Rio de Janeiro, Brazil, we are expecting a vibrant and colourful opening ceremony as 10,500 world class athletes from 207 participating nations meet in one of the world's greatest sporting events.

There is going to be plenty to suit the tastes of all sports fans, with 28 sports taking place there is sure to be something for everyone. As we love our sports and with Rio famous for its flamboyant carnivals, this year the Olympics looks to be even more spectacular than previous years.

Barra da Tijuca will be the location where most of the Games will be hosted, with the rest located in three other locations within the city: Deodoro, Maracanã and the famous Copacabana Beach. 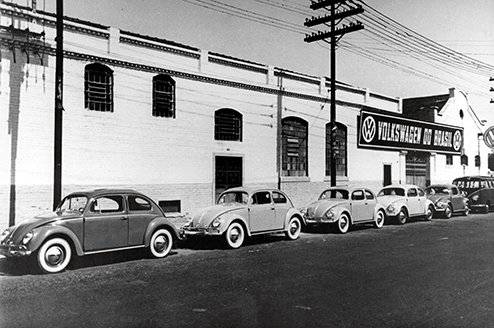 If Brazil is known for a particular vehicle, it surely has to be the iconic Volkswagen Beetle, where production started in 1953 and continued to be manufactured in Brazil until the late 1990’s, a good few decades after production ceased in several major countries across the world. 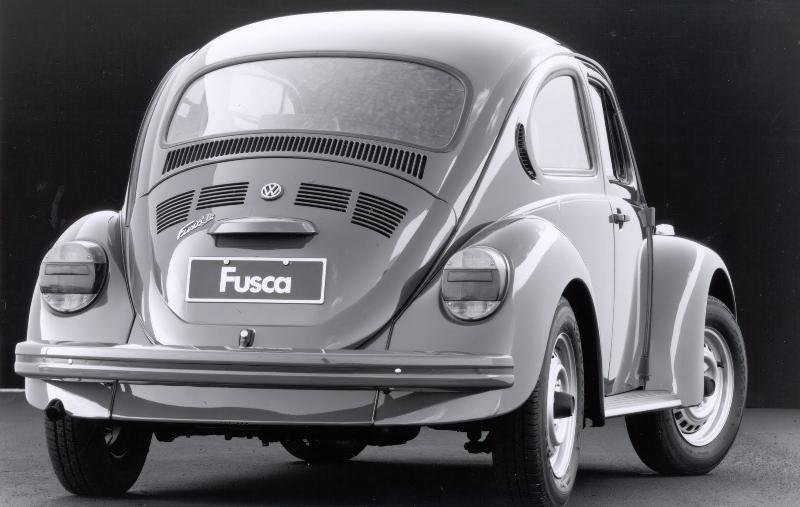 A few Beetle facts for you 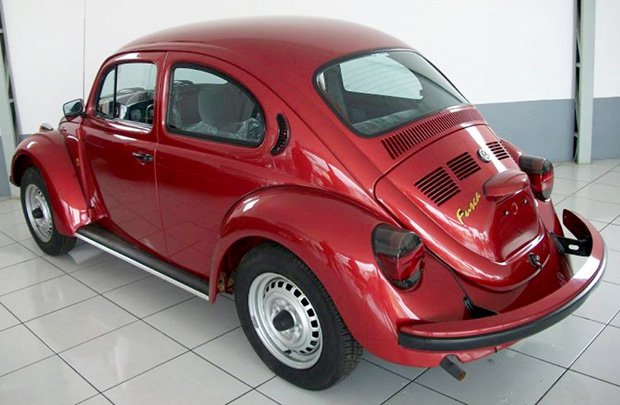 Obviously a terrific car to continue being produced after so many years, the people of Brazil managed to keep the ‘Bug’ alive for an unprecedented length of time! One thing for sure is we expect to see this fabulous vehicle somewhere in the opening ceremony! 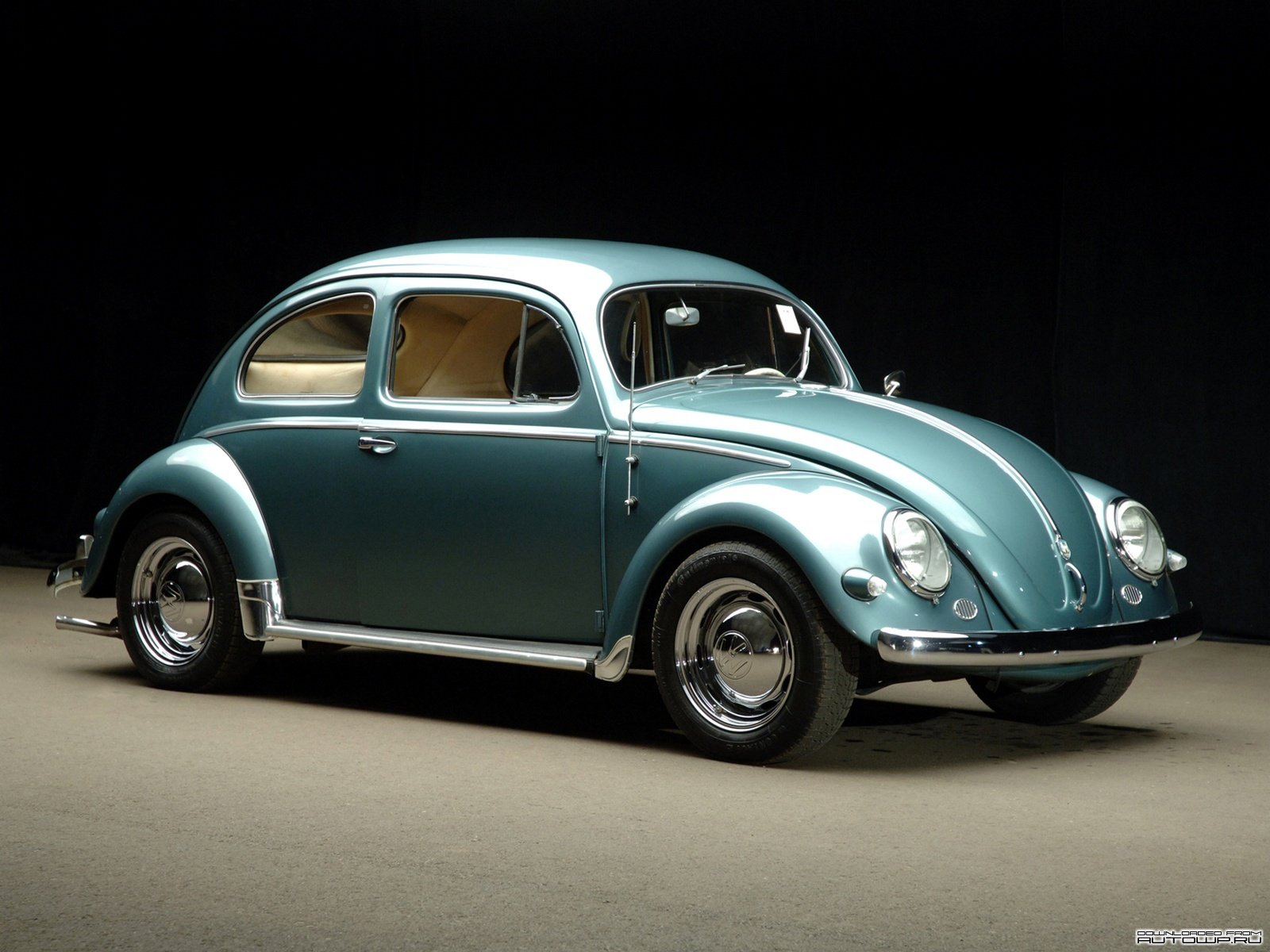