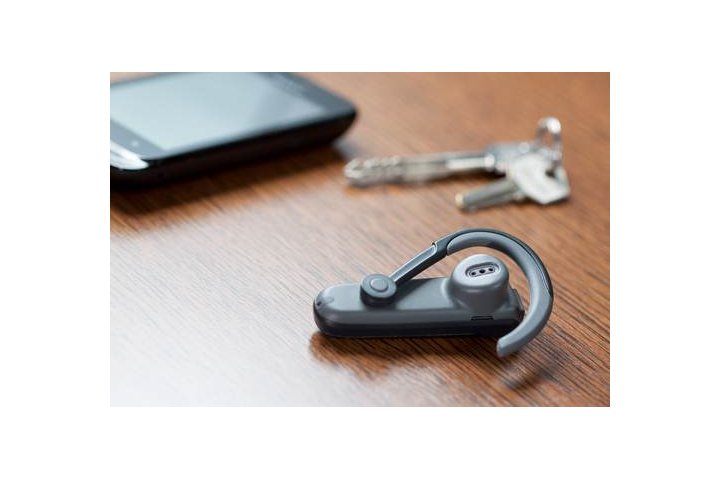 Road Safety Charity Calls For Ban On Hands-Free Use

Road safety charity Brake is again insisting on the introduction of a ban on the use of hands-free devices by drivers, following a survey showing that 45% of motorists are using them while driving.

Brake commented that even though driving while using mobile phones has declined, hands-free devices are increasing in popularity in the UK – increasing from 22% in 2006 to 38%. The safety charity says that the use of hands-free kits behind the wheel is just as dangerous as using the phone itself but many drivers are unaware of this fact.

The truth is that dangerous situations are often caused by the distraction of speaking on the phone. There are studies revealing that the risk of being involved in a serious car accident increases four-fold for motorists using both hands-free and mobile devices. Drivers' reactions are 50% slower when using a hands-free mobile compared to driving normally, and 30% slower than when driving at the drink drive limit.

The study further reveals that texting is another potentially dangerous activity, with 30% of all motorists admitting to reading or texting while on the road. This percentage is even higher among those aged between 18 and 24 years, standing at 44%. Another threat smartphones create is the use of apps, with 12% of motorists using them while driving, a slight increase from 9% in 2006. Using a hands-free kit behind the wheel can be as hazardous as using a hand-held phone, says Julie Townsend, deputy chief executive at Brake. There is no phone call or text message that is worth a life, she added.