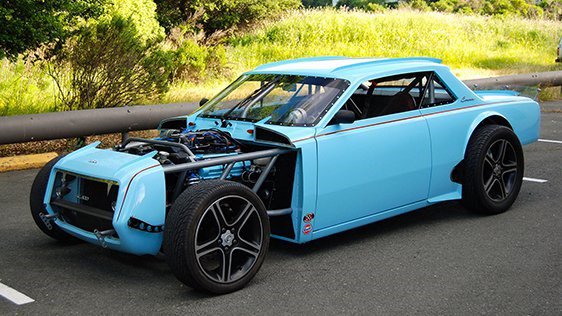 Lexus, a name you would normally reserve for refinement and luxury, right?

Well yes. But what happens when components from a Lexus SC400, including the hearty V8, powertrain and running gear are blended with the shell of a ’68 Toyota Corona? 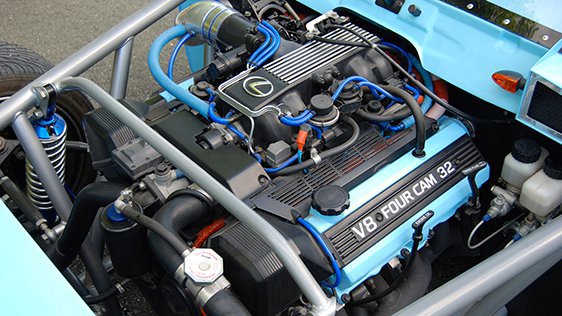 Here we see gets a radical makeover, with the result looking as though it comes straight out of a frankenstein flick. 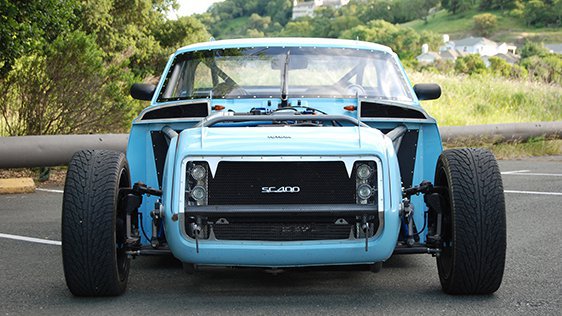 Hmmm…this, ladies and gentlemen, is the result when sense and reason is replaced by determination and gut instinct, albeit with a large chunk of wow!

The brainchild of Southern California custom car builder Mitch Allread, who is widely known and respected amongst street rod and rat rod circles, this Lexus/Toyota creation captures your imagination. 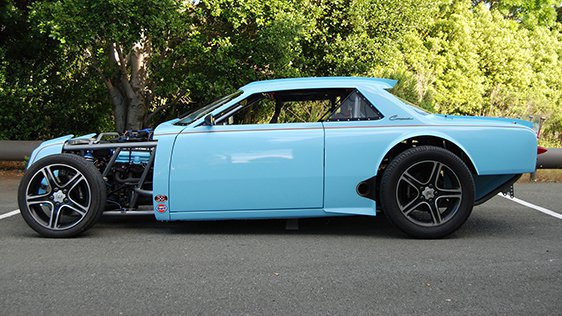 Brilliant, minimalist yet complex and captivating to view, the ’68 Corona packs a serious punch that is delivered as beautifully as you would imagine any high-end Lexus to provide, coupled with the handling to cope with any twists and turns. 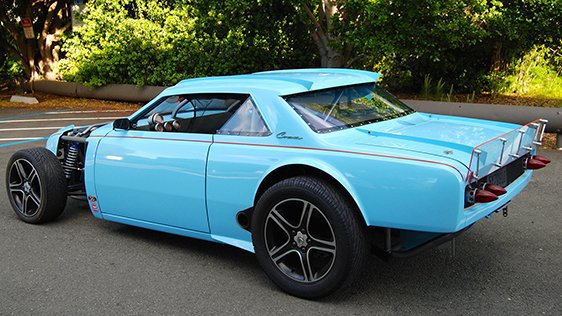 Together with Toyota’s 60’s/70’s styling that created such wonderful designs as the 2000GT, the Sports 800, the Celica and many more, this Toyota is a retro affair, but one we've fallen smitten to. Not quite the Lexus LFA supercar, which itself is proof of the luxury brands ability to think outside the norm, the ’68 Corona and Mitch’s talents combine to produce a vehicle that not only is ‘Unique’ but “awesome”.