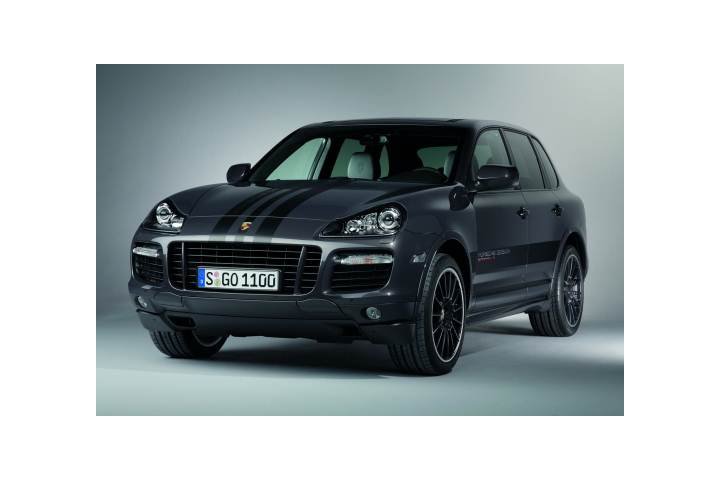 Porsche plug into the hybrid range

Porsche has recently updated the Cayenne range to introduce its new S E-Hybrid along with new engines for its S and Diesel versions. Visually the update is subtle with the mayor changes being the introduction of the quad exhaust and the bonnets new air-blades to channel air into the intakes, this follows the route Porsche took when updating the Panamera when the engineers concentrated on the performance side of the car trusting the original visual design of the car.

The new plug in hybrid engine is set to replace the current hybrid engine found in Porsche cars, due to the old models inaccessibility to charge the motor to gain maximum mpg. The electric motor will be paired with a 3.0 litre supercharged V6 so the hybrid version can still produce 410bhp to reach 0 – 60 in 5.9 seconds whilst returning 83mpg and only emitting 79/km of CO2.

The cayenne S has a new 3.6 litre V6 bi-turbo to replace the current 4.8 V8 to slightly improve the economy of the car to reach 29.7 mpg whilst gaining an extra 20 horse power. The diesel also has a power increase with its new 3.0 litre V6 producing 258 bhp which is 13 more than the current engine and is capable of 42.8mpg. Finally drive quality has been improved with minor alterations to the steering and chassis.