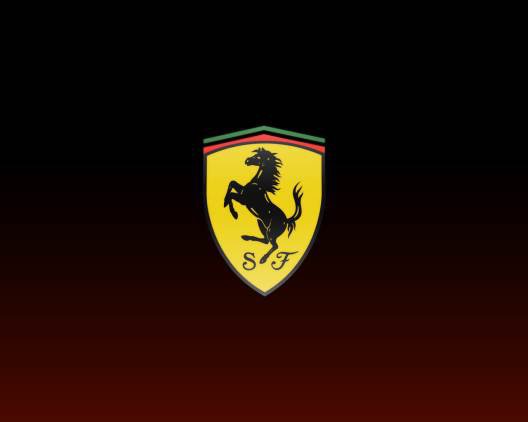 Our final look at the most expensive auction cars

We take a look at the new Alfa Romeo concept