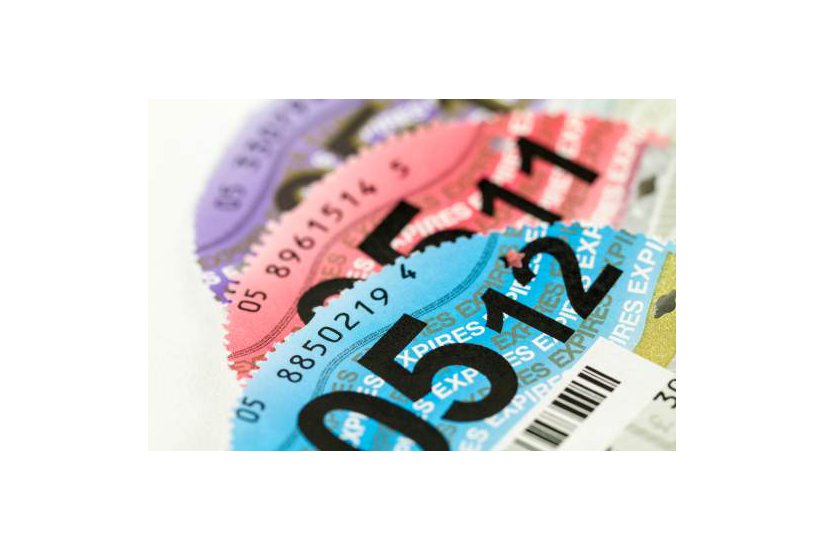 Northern Ireland To Be Given Greater Access To DVLA Services

Drivers in Northern Ireland will be given access to the online and phone services provided by the Driver and Vehicle Licensing Agency (DVLA) from July this year, Roads Minister Stephen Hammond announced.

The changes mean that drivers from Northern Ireland will be allowed to access the same services as the rest of the United Kingdom. Irish motorists will also be allowed to use more face-to-face licencing and registration services than they had before from 175 post office locations across the country.

The proposed changes, which are expected to result in annual savings of about £12 million, also provide assistance to staff and customers during the transition to make the changes as simple as possible.

So far, drivers in Northern Ireland have been unable to use many of the registration and licencing services that the rest of Britain does, says Hammond. The reforms will tackle the need for these services and for the first time drivers from Northern Ireland will have more flexibility and greater choice on how, when and where to use them, he said.

A recent consultation on the matter raised some important points regarding Northern Ireland's Driver and Vehicle Agency (DVA); the chief concern of the consultation was the uncertainty for its staff currently providing registration and licensing services to Northern Ireland. While the reform means that DVA will cease providing such services, the Department of the Environment in Northern Ireland has pledged to avoid job cuts where possible, and ensure the number of compulsory redundancies are at a minimum. The DVA staff will continue to perform its tasks by the end of 2014 until the changes are fully implemented, the minister said.

Let us help you with you car leasing needs