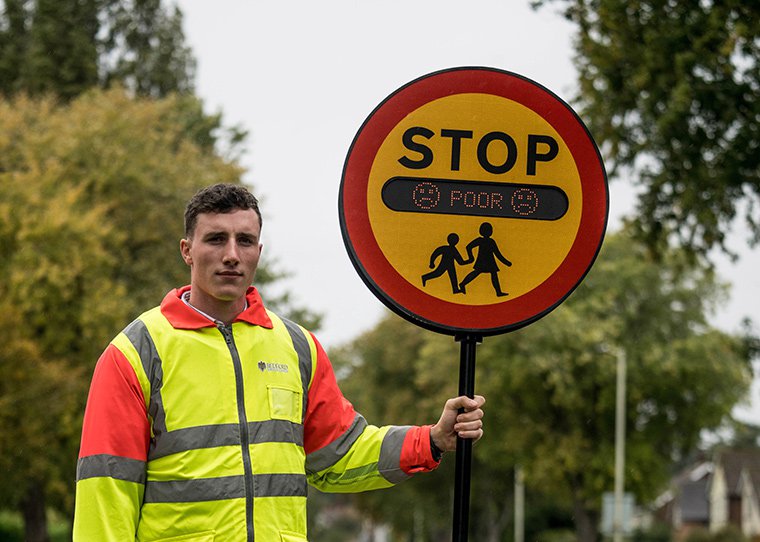 The lollipop and lollipop person outside schools and on busy crossing hasn't seen much advancements with technology over the years. There may be a level of reflective stickers and high-tech weatherproof clothing deployed but the lollipop itself has seen very little change.

That was until Renault created the 21st-century version, which includes a 2 digital matrix displays and an air quality sensor, the upgraded lollipop was put on trial need Bedford. 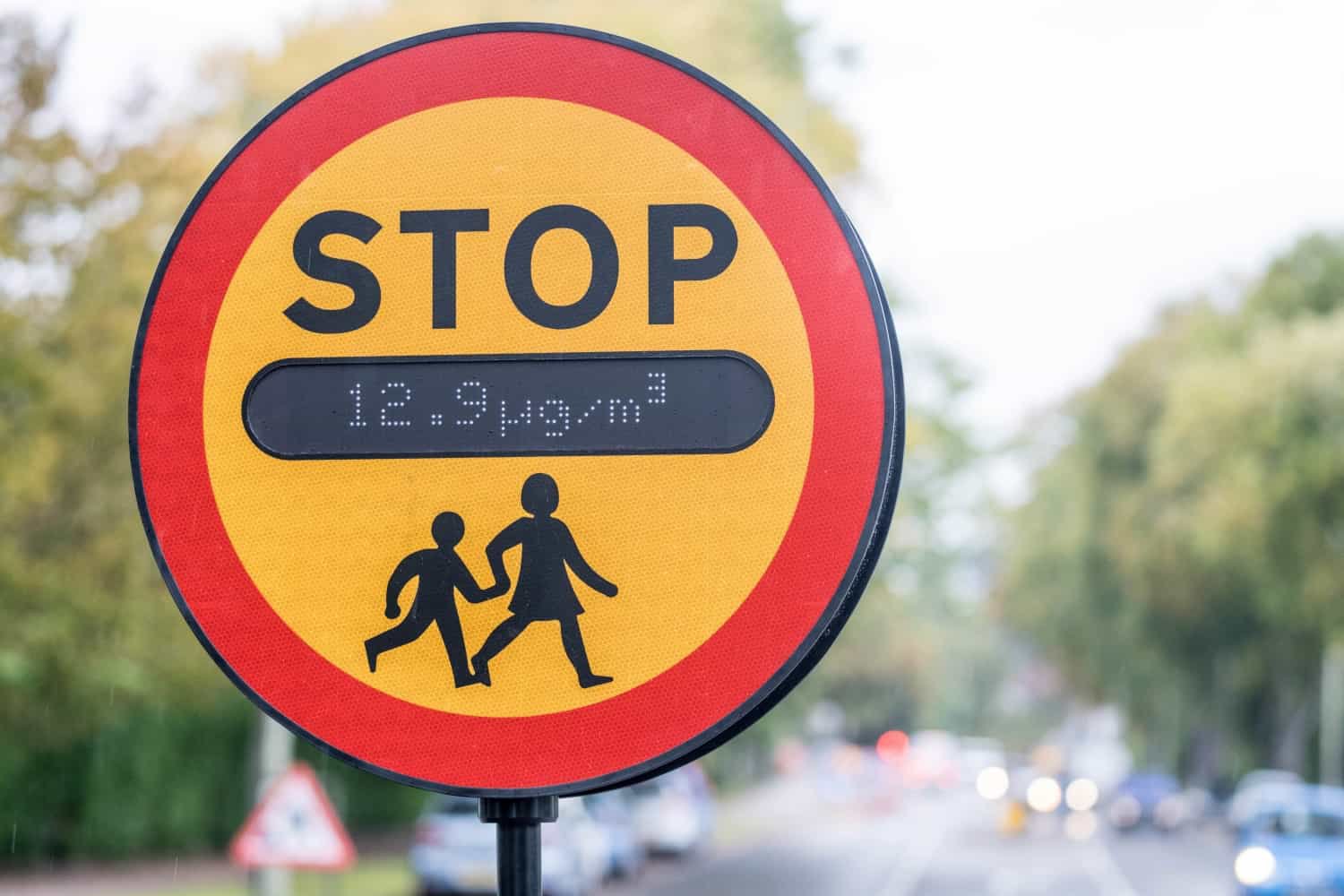 The digital matrix displays all the road users to see real-time information on the current "air pollution level" with information shown in the number of fine particulates in the air which is measured in micrograms per cubic metre (μg/m3), and a simple Good, Okay, Poor rating. 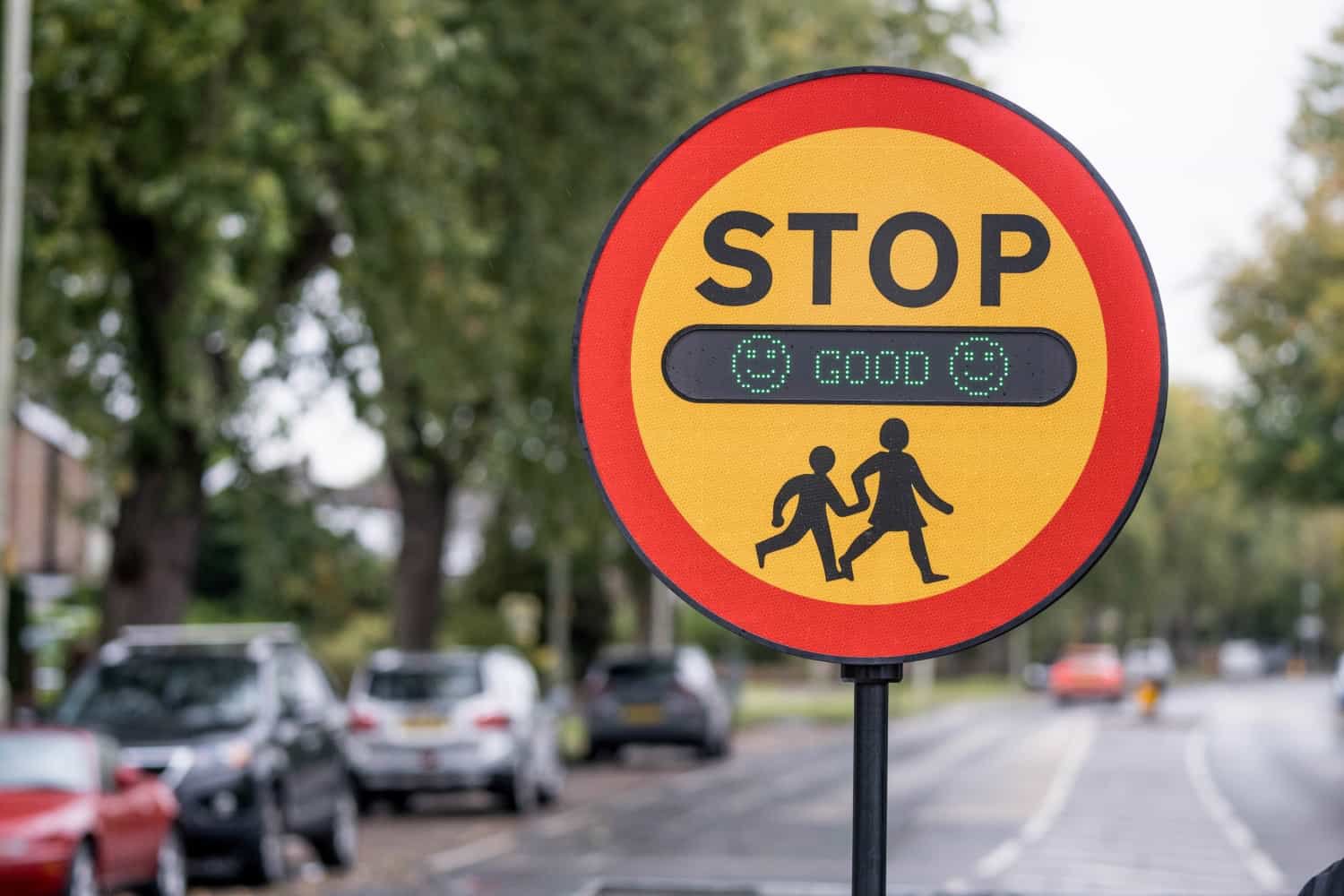 What The Lollipop Recorded

Air quality was recorded as 'good' which is seen as low according to DEFA with a recorded pollution level between 2.5 μg/m3 and 14.7 μg/m.

DEFA - Department for Environment Food and Rural Affairs (DEFRA) has a ranging between 1 - 10 which equates to Low (1 -3 ) Moderate (4 -6) High (7-9) with Very High being 10. There 5 different pollutants which are measured, Renault has combined the 5 elements to give the simple readout to motorists of Good, Okay or Poor

As the day progressed the emissions readings had increased to 25.7μg/m3 at 8 am with a coincided with the school run, this figure is more than double the recommended level by the World Health Organisation. 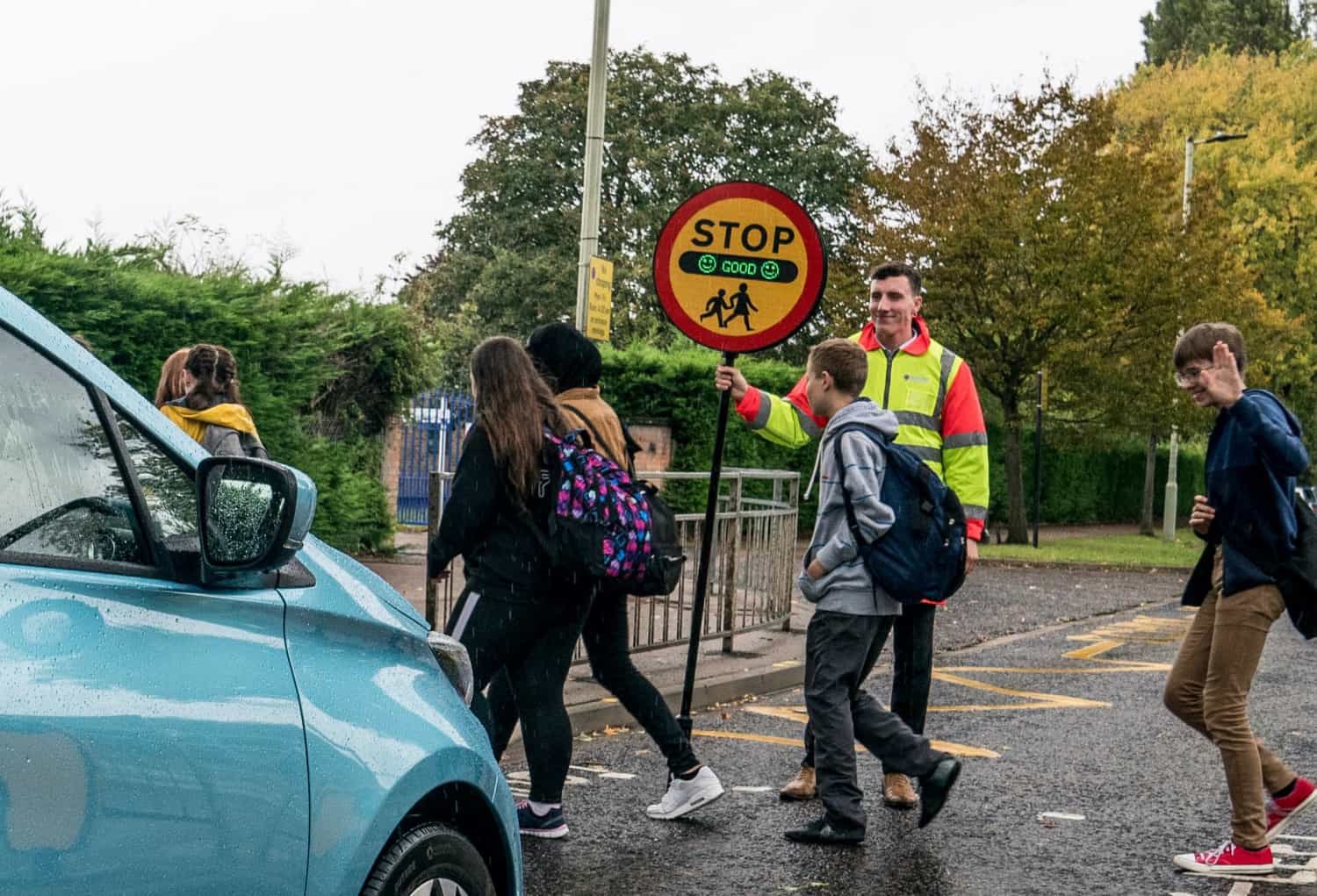 With busier roads throughout the day into the afternoon the pollution levels further increased and exceeded all reading taken earlier, Renault reports.

The lollipop was created as part of Renault's 'Be Mindful Don't idle' Campaign, where drivers were surveyed found that 50" of urban drivers admit to idling in, compared to their rural counterparts only idled 12% of the time.

Idling is where the engine of a vehicle is left running, whilst the vehicle is stationary. Understandably natural driving and traffic levels vehicles will spend some time in the state, but anything over a few minutes or long paused in traffic jams or stationary outside schools, in car parks is classed as idling. 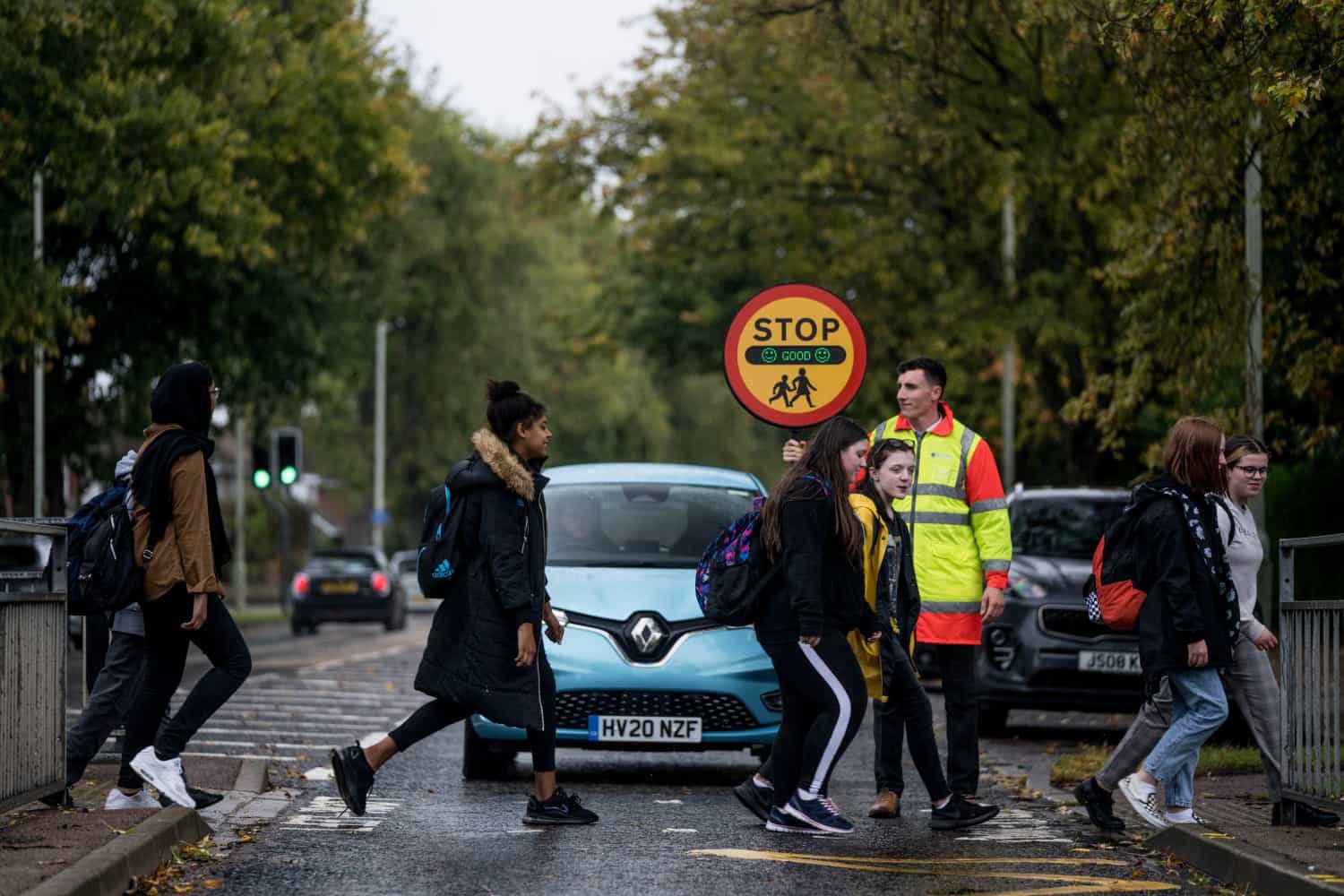 Not only are there implications to the environment from idling, but a driver can be fined for idling with fines ranging between £20 and £80.

Its surprising what everyday items can be digitised upscaled in to perform a second use, without affecting its intended use. With the lollipops, it puts the localised environmental information front and centre, with the hope people take notice and change their habits into taking less walking distance car journeys.