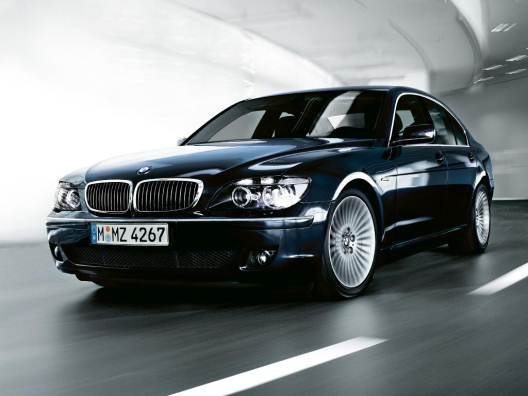 The new generation of the 7-series BMW promises to have lost at least 200kg before going on sale in 2016. The key routes of the weight loss are to introduce new high-strength low-weight materials in place of the traditional materials. Some of these new materials include a carbon fibre reinforced plastic that is reportedly being used for the bonnet. Norbert Reithofer the boss of BMW states that the 7 series can set new standards in weight saving technology and methods.

The prototypes for the 7-series show that the principles of room and comfort have not been lost in the process weight reduction as the weight reduced versions appear to be roughly the same dimensions to the old version and appear to have a similar long wheel base. However with reports of an extra-long wheel base being introduced into the model, BMW appear to be ensuring the ride quality of the new generation whilst attempting to save weight.

The apparent skeleton of the car is based on the 3 and 4 series’ modular system that form a longitudinal engine matrix as BMW set to roll the system out in the replacements for the 5 and 6 series as well. The model will also reportedly in the process of creating a new M& to ensure the performance side of the 7 series is not placed in jeopardy of being lost along with the extra weight.